Manuel Neuer stepped up his bid to be fully fit for the start of the World Cup by featuring in a test match against Germany’s U20 team on Monday.

Neuer hasn’t played a competitive game since September after undergoing surgeries for a broken foot.

However, the Germany shot-stopper is now on track to feature at the World Cup after playing 30 minutes in the test match, in which the senior side won 7-1 at their training camp in Italy. 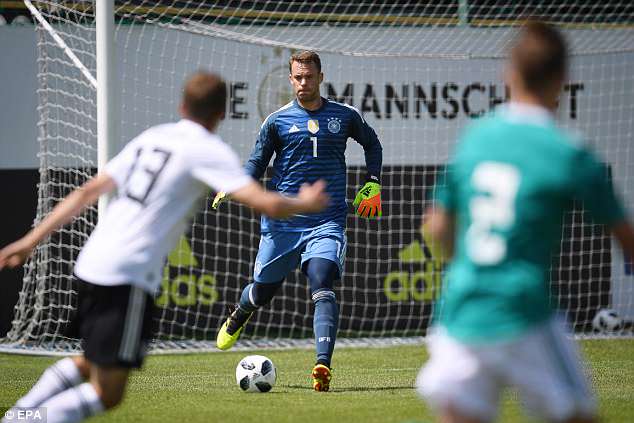 It is anticipated that Neuer, who has 74 caps for Germany and is his country’s captain, will make his official return to action in Saturday’s friendly away to Austria.

Prior to the World Cup getting underway Germany have one further friendly, which sees them face Saudi Arabia on June 8. 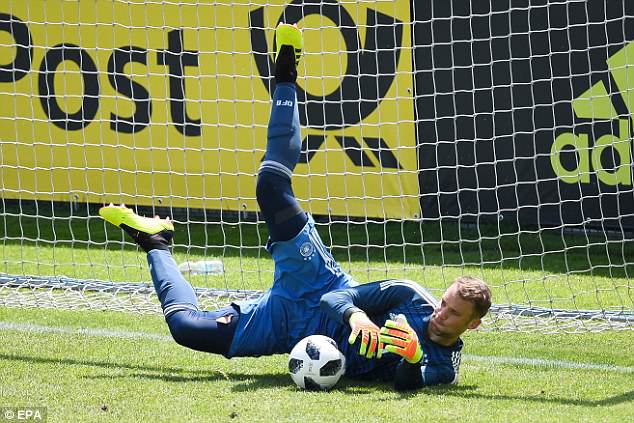 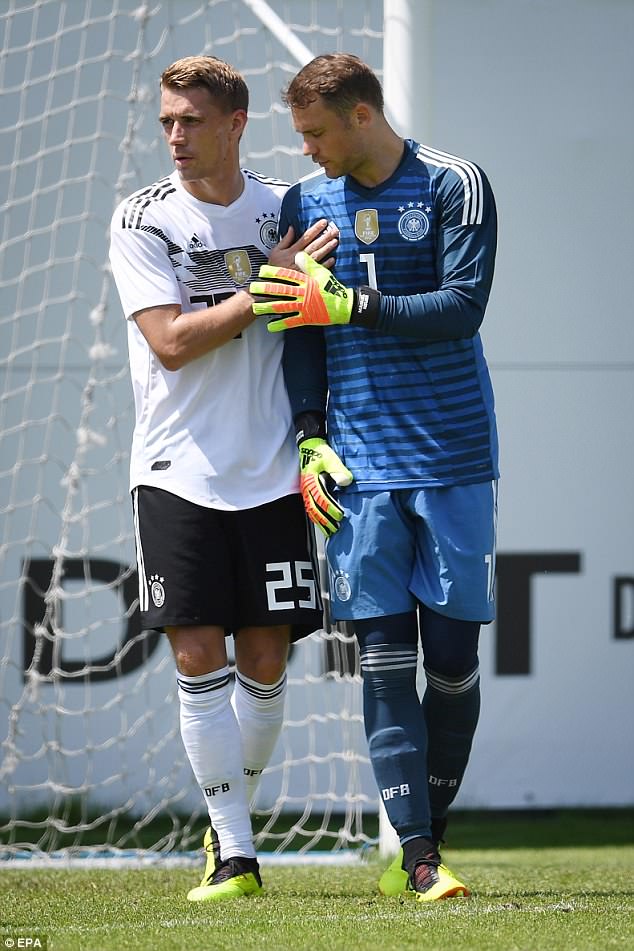 Before his injury, Bayern Munich goalkeeper Neuer was widely seen as one of the standout players in his position in world football, but his lack of game time going into the tournament could well be a concern.

One of those shot-stoppers will be dropped when the final squad for the tournament is submitted to FIFA on Monday.

Neuer was one of several star players to feature for the Germany senior side in the fixture, with Mesut Ozil and Leroy Sane among those in action.

Given the strength of their team, the 7-1 scoreline was of little surprise, with Sane hitting a brace, while Julian Brandt, Leon Goretzka, Joshua Kimmich, Nils Petersen and Mario Gomez were also on target. 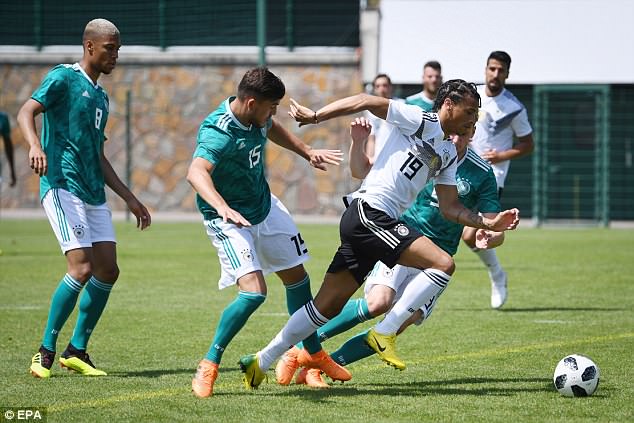 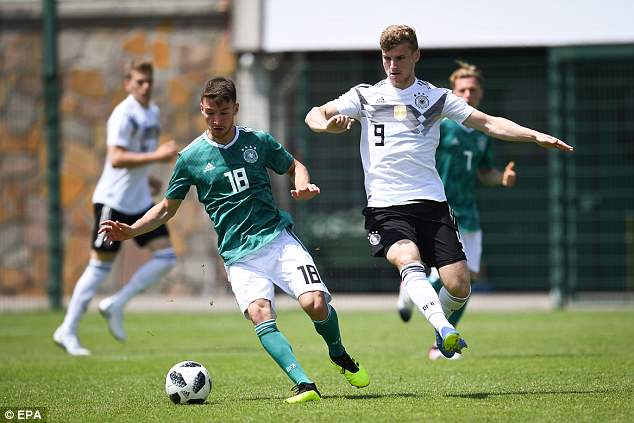