‘They have very good, fast breaks and aggressive counter attacks… we have to stay compact’: Manuel Neuer ready for Liverpool’s threat ahead of Bayern Munich’s Champions League clash

Bayern Munich captain Manuel Neuer is well aware of the dangers Liverpool pose ahead of their Champions League last-16 encounters.

Liverpool host Bayern in the first leg at Anfield on Tuesday night before the return fixture in Bavaria on March 13. 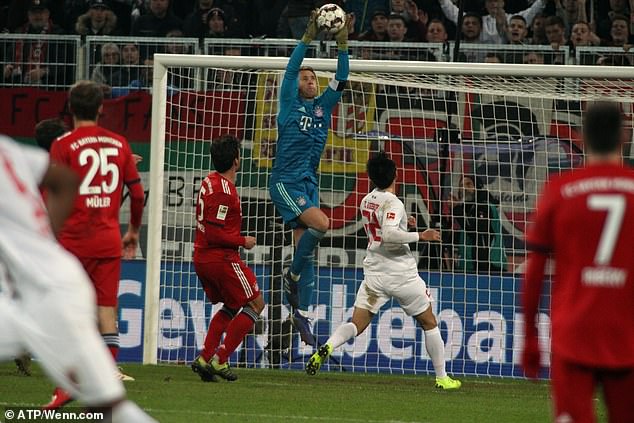 And with Jurgen Klopp’s side boasting the firepower of Sadio Mane, Mo Salah, Roberto Firmino and Co, Neuer knows his side face two tough games.

‘Yes, they have very good, fast breaks and aggressive counter attacks but we know that. We saw how they play against teams,’ the goalkeeper said of Liverpool’s dangerous attacking style to ESPN FC.

‘We have to stay compact and have a good plan then we will have good protection for our defence.

‘I will be watching the way the strikers move and shoot with the analysts.’ 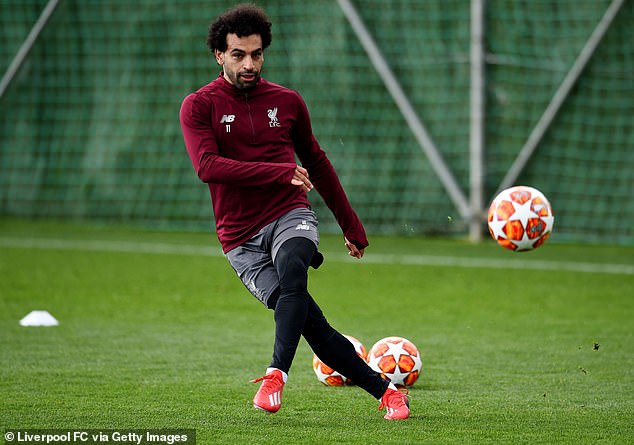 Liverpool’s impressive season differs with Bayern’s – who have had an indifferent campign by their lofty standards under new coach Niko Kovac.

Bayern sit second in the Bundesliga, behind rivals Borussia Dortmund, and Neuer believes their sloppy start is down to the players and not their under-fire manager.

‘It was our fault, the fault of the players. We gifted so many presents to the opponents, and they took their chances. We didn’t,’ he reflected.

‘We were at least equal to every opponent we played against, but we didn’t [always] get the points. We have to do better.’ 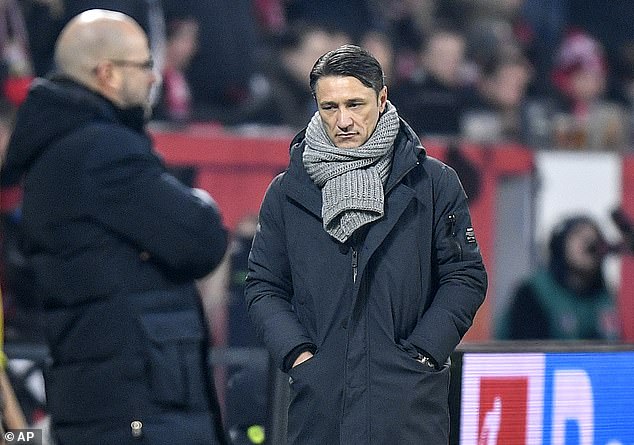