Manuel Pellegrini will ‘utilize his good relationship with Yaya Toure in an effort to persuade the midfielder to join him at West Ham’ as he prepares to become their next manager.

The Chilean boss is expected in London on Monday to hold talks with co-owner David Sullivan, having now left his role in charge of Hebei China Fortune.

The Hammers had compiled a four-strong list of candidates to replace David Moyes – who left last week after his short deal expired – but have now settled on Pellegrini and will offer him a three-year contract. 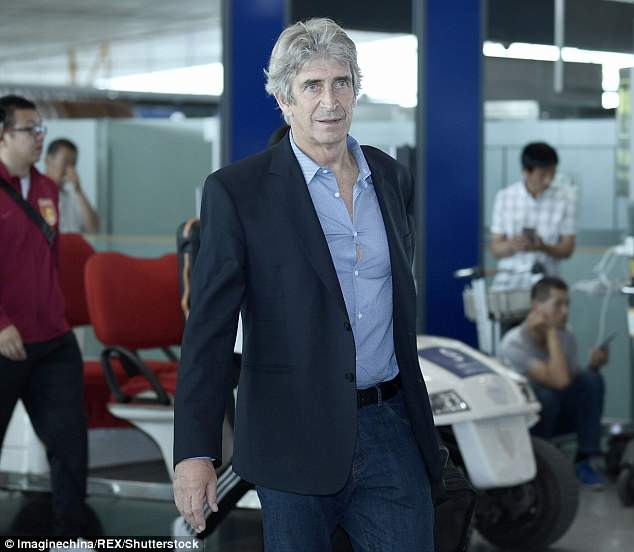 According to the Telegraph, the 64-year-old could be joined by Toure at the London Stadium, given the pair’s strong relationship.

Toure is available as a free agent, having left Manchester City at the end of the season after eight years of service.

There is interest from West Ham, who previously tried to sign the 35-year-old midfielder but were put off by his wage demands. 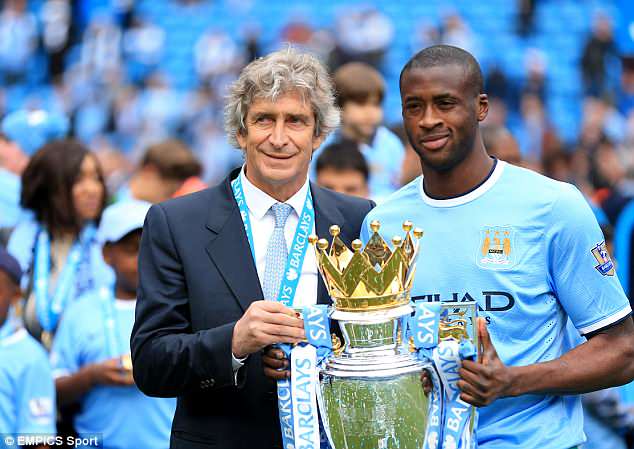 However, a deal could be made more manageable now with Pellegrini in the picture.

He worked with the Ivorian midfielder during a successful three-year spell at City where the pair developed a strong relationship.

Toure is also understood to have turned down lucrative offers from China and the Middle East with intentions to play for less money in the Premier League. 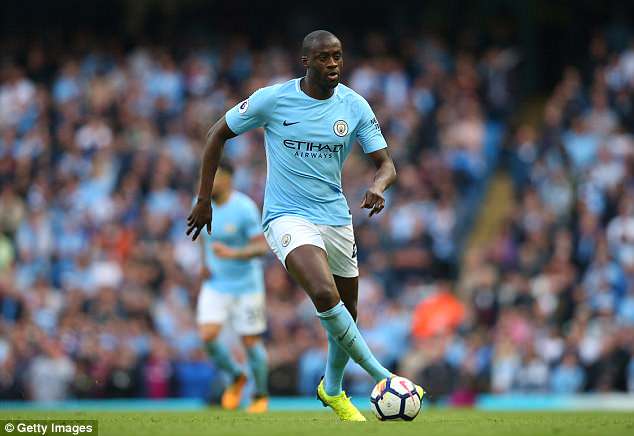 West Ham are interested in Toure, who is available on a free after leaving Manchester City