Gomes is in contention to face Spurs after completing a three-match ban but it could be his last Toffees appearance with the on-loan Barcelona midfielder reported to have agreed terms on a £26million move to the Champions League finalists.

That, however, is news to Silva who remains hopeful of signing both Gomes and on-loan Chelsea defender Kurt Zouma on permanent deals.

‘The only feedback I have had until now is from Andre, our relationship is really honest from the first day,’ Silva said.

‘He didn’t decide anything about his future and his agent too. This is what I can say to you.

‘I’ve already told you about our talks not only with him but Zouma too. It is up to us to show that ambition with the clubs and the players. 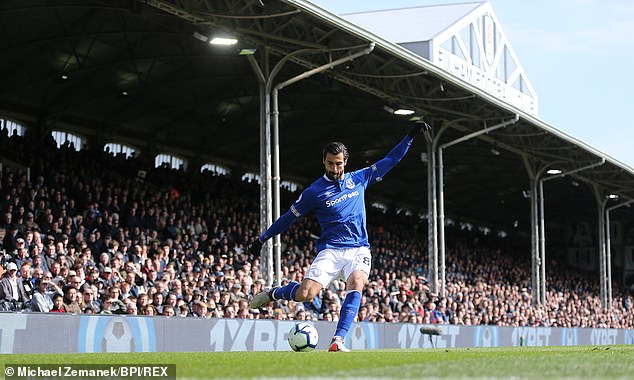 ‘Him and Zouma, they were key players for us this season.’

A deal for Zouma could be complicated after Chelsea’s appeal against a transfer ban failed, however.

‘Maybe it is not the best thing for us but now it is up to the clubs to speak to each other and deal with the situation and see what we can do,’ he said.

Silva indicated this will be a key transfer window for Everton, saying the improvements they have made as a team this season were ‘clear’ but there was now a need to reinforce in key areas. 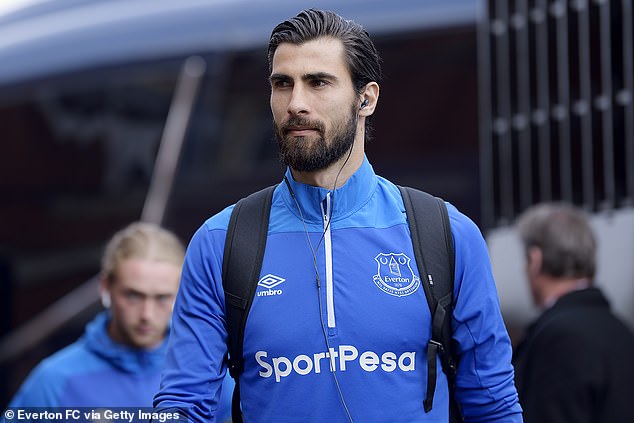 ‘I think we’ve created a really good base,’ Silva said. ‘It’s really important for us to keep the same level and after that to improve in the key positions.

‘To keep that level is not easy, that is our first target, and after to go to the market and do the right things.’

The club remain in talks with veterans Phil Jagielka and Leighton Baines, both of whom could extend their stays at Goodison Park.

Everton have finished the campaign strongly with only one defeat in their last seven, though face a tough final fixture away to Tottenham, just days after their dramatic Champions League semi-final win over Ajax on Wednesday.

‘You can say they are living their dream but they are professional,’ Silva said. ‘The Premier League is not done yet. 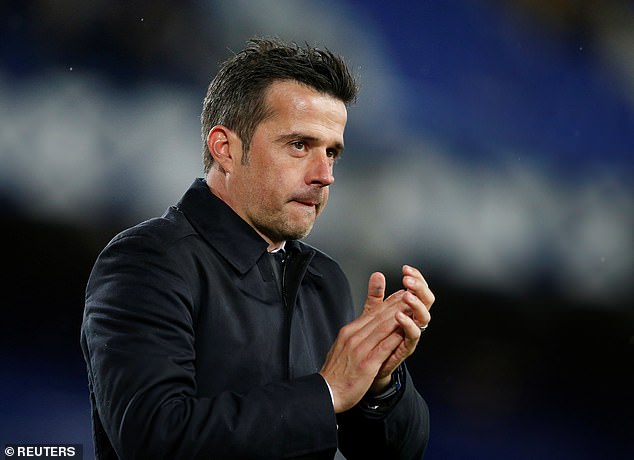 ‘They have one game more to play like us and even if they have enjoyed the last few days and possibly not been fully focused, after today they will be ready and they will be full of confidence.’

Everton will make the trip without forwards Richarlison and Dominic Calvert-Lewin, however.

Richarlison has been nursing a rib problem since the 4-0 win over Manchester United on April 21, which forced him off early against Burnley last week.

‘He came out of the last game with that problem in his rib,’ Silva said. ‘He made a big, big effort to play the last two games and he will be out of the next game, definitely.

Calvert-Lewin has a knock suffered in training, though Silva said the England under-21 international would be available for the summer internationals.

‘(Dominic) is injured at this moment, he will not play this match but he will be in good condition to play in June,’ Silva said.