A Queensland man accused of kidnapping and raping a British backpacker during a horrifying outback ordeal has been named.

Marcus Allyn Keith Martin, from Cairns, is alleged to have repeatedly raped the 22-year-old female tourist and held her against her will for two months, as they embarked on a nightmare 1,500km road-trip.

The 23-year-old’s identity can be revealed after being protected under Queensland law now that he has been committed to stand trial, The Courier Mail reports.

The case made international headlines back in March after it came to a dramatic conclusion following the victim’s rescue.

The woman had allegedly been driving a white Mitsubishi Pajero in Mitchell, south central Queensland, when she stopped at a petrol station to fill up.

A service station assistant claimed the woman had been ‘in a state of shock’ as she came in and eventually drove off without paying, prompting them to notify police.

After the victim was pulled over by officers at a traffic stop the ordeal finally came to an end, with her alleged captor found hiding in the back of the vehicle. 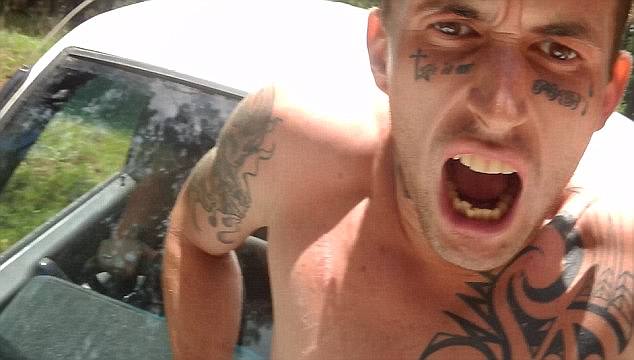 The 23-year-old’s identity can be revealed after previously being protected under Queensland law given he has now been committed to stand trial, The Courier Mail reports 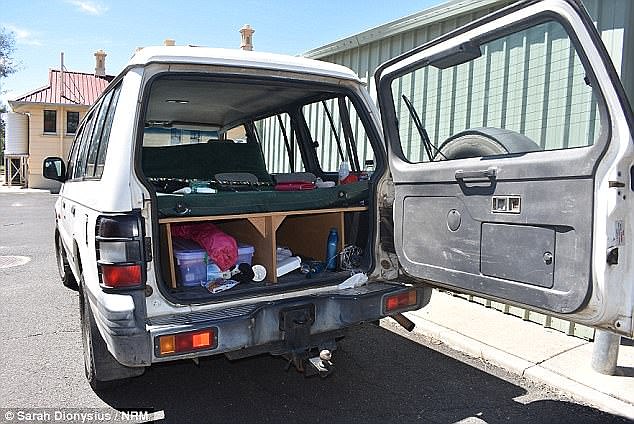 The case came to a dramatic conclusion when the victim fled a petrol station in Mitchell without paying for fuel and was pulled over by police during a traffic stop, with officers discovering the alleged captor hiding in the back of the vehicle (pictured) 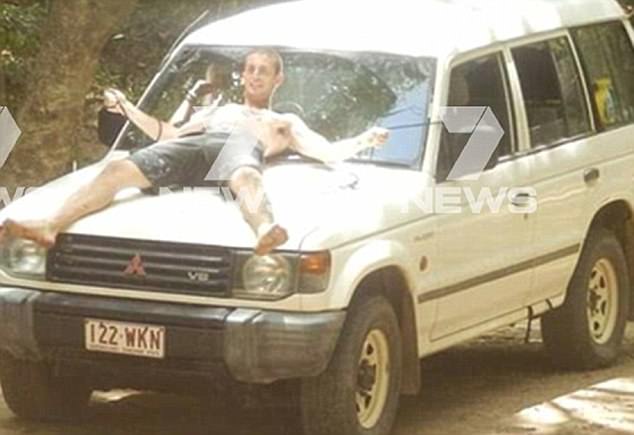 TIMELINE OF THE HORROR ROAD TRIP

Police alleged the 22-year-old tourist was raped in a Cairns hotel room.

The woman was allegedly forced to drive the suspect as they travelled south. She was allegedly beaten and repeatedly raped during this time.

The woman was rescued after being pulled over by police. The man was arrested and charged.

When police approached the vehicle, they reportedly found the injured woman at the wheel, stating she appeared ‘terrified’.

The woman was later treated for facial fractures, bruises and cuts to her body, with officers describing what happened to her as ‘quite catastrophic’.

‘We have potentially saved this young girl’s life, given what’s happened to her, the extent of what’s happened and over the period of time, anything may have transpired,’ Detective Inspector Paul Hart said at the time.

‘From our investigations it would seem as they have been living in the vehicle and we’ll be alleging that they’ve travelled throughout different parts of the state with her basically been told to take him to different locations.’

The pair are believed to have met in Cairns in January with police alleging the 22-year-old victim was raped in a Cairns hotel the following month. 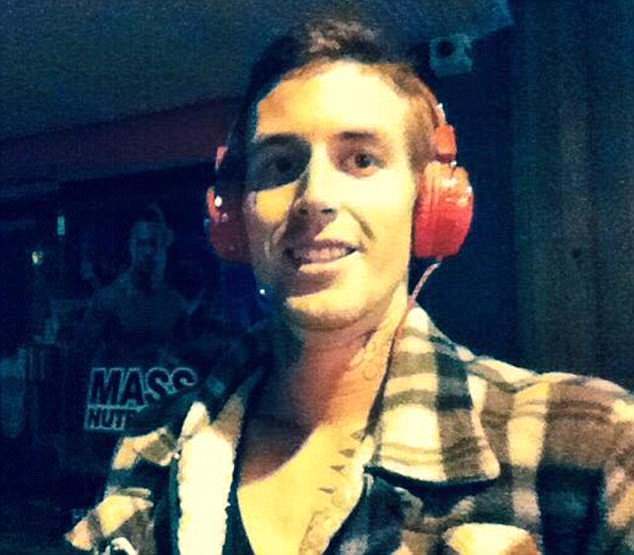 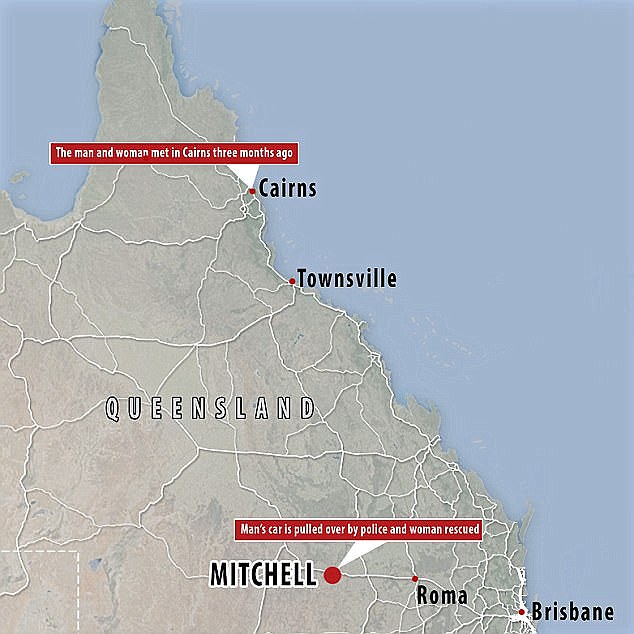 The woman was allegedly forced to embark on a nearly 1,500km road-trip from Cairns during the terrifying ordeal

One rape charge concerns an alleged offence between February 3 and 28, with three other rape charges relating to the road trip between March 1 and 5, according to News Corp.

Martin is reportedly yet to enter any pleas and has been in custody since his arrest, with bail refused.

He will face the District Court in Roma at an unspecified date. 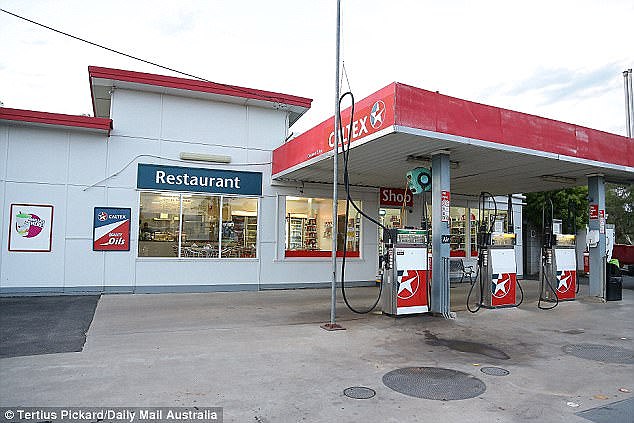 A service station assistant at the Mitchell store claimed the victim had been ‘in a state of shock’ as she came in and eventually drove off without paying, prompting them to notify police