By Matt Hughes and Sami Mokbel for the Daily Mail

The managing director of the agency instrumental in Marcus Rashford’s development into a campaigning and cultural icon has left the company after being banned by the FA for an illegal approach to a youth-team player.

Sportsmail has learned that Sam Stapleton was charged with breaching FA Rule E1(b) last year after being accused of seeking to represent a 16-year-old at Manchester City’s academy without gaining permission from his parents.

Stapleton was given a six-week ban from working as an agent after being found guilty of a ‘serious safeguarding breach’ by an FA tribunal, which was reduced to two weeks on appeal, after which he left his role at Roc Nation Sports. 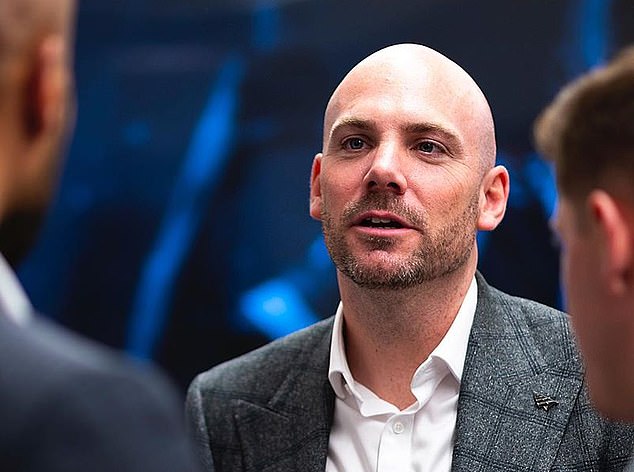 He subsequently set up his own agency and has assembled a group of clients including England and Manchester United forward Lauren James, who he previously worked with at Roc.

Stapleton was responsible for running the football department at Roc, an entertainment agency founded by Jay-Z in 2008 that has successfully diversified into sport in recent years, recruiting Kevin De Bruyne, Romelu Lukaku and Reece James among numerous A-list clients.

His illegal approach to the City youngster took place last March before Rashford joined the agency, though the FA hearing was delayed until July due to the pandemic and he did not leave the company until late last summer.

Rashford joined Roc Nation last April after meeting Jay-Z at the 2020 Super Bowl in Miami three months earlier, with the agency providing PR and communications advice and helping with his successful campaign for the Government to extend the provision of free school meals into the holidays.

In the FA’s case against Stapleton it was alleged he sent a letter to the 16-year-old at City’s training ground offering his services as an agent and suggested a meeting without requiring the attendance of the player’s parents, a breach of regulations.

The letter was also alleged to make reference to ‘a number of high-profile names’ with whom Stapleton had worked.

In his defence, Stapleton claimed the letter was sent in error as part of a marketing initiative being carried out by Roc Nation, which he attributed to the company being newcomers to the English football market, although he has been working as an agent for 18 years. 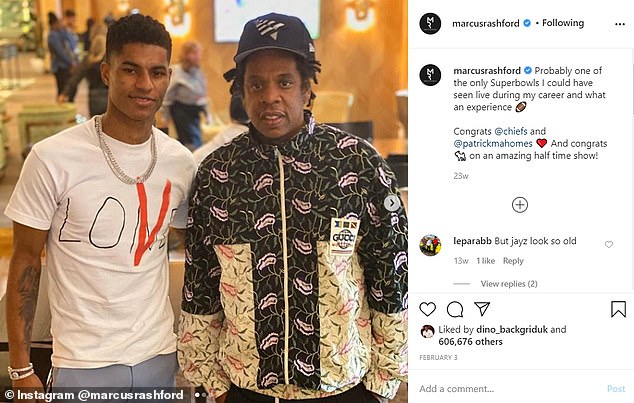 At the FA hearing, Stapleton admitted the charge and took responsibility for his error, conceding that he failed to check whether the player was under 18 and that had he done so, he would have made sure he contacted the parents.

Stapleton’s departure from Roc Nation coincided with the company’s recruitment of Alan Redmond as head of football and the appointment of Nathan Campbell to a new position as head of talent ID, which has led to them prioritising young players ahead of established stars. The agency have signed up 23 youngsters since last summer, including Bayern Munich’s USA international Chris Richards.

The FA have launched a clampdown on agents targeting young players and have written to intermediaries warning them not to make approaches on social media, as Sportsmail revealed on Friday.

Stapleton and Roc Nation told Sportsmail that his departure was not caused by his FA suspension.