Marcus Rashford and Bukayo Saka will be called upon to take penalties if England face more shootout drama at the World Cup.

Both missed crucial spot-kicks in England’s defeat in the European Championships final at Wembley last summer, as did Jadon Sancho. As a consequence of those misses, all three suffered racist abuse on social media.

But Gareth Southgate will utilise them both if they are on the pitch during a penalty shootout scenario in the World Cup knockout rounds, which begin with Senegal on Sunday. 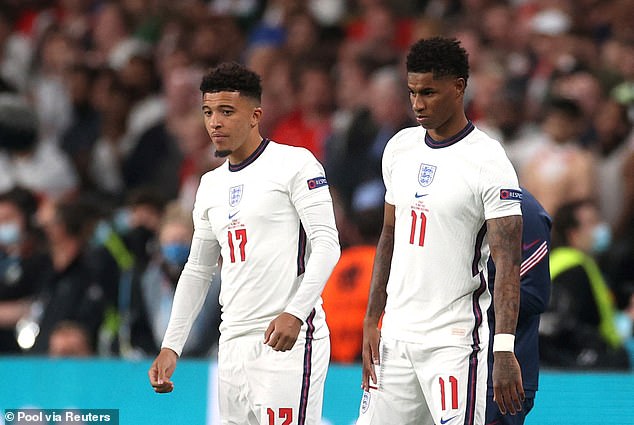 Manchester United star Rashford, 25, has said he is ready for a shootout if it comes – and indeed, it is his desire to exact revenge upon those demons.

He told The Times: ‘They are big moments and as an individual I’ve always been comfortable with them. I’m hoping that we get to take another penalty in the tournament. I’m looking forward to it.’

Rashford and Arsenal frontman Saka have both been key parts of England’s unbeaten run through the group stage, and Southgate is not afraid to call upon them if required. 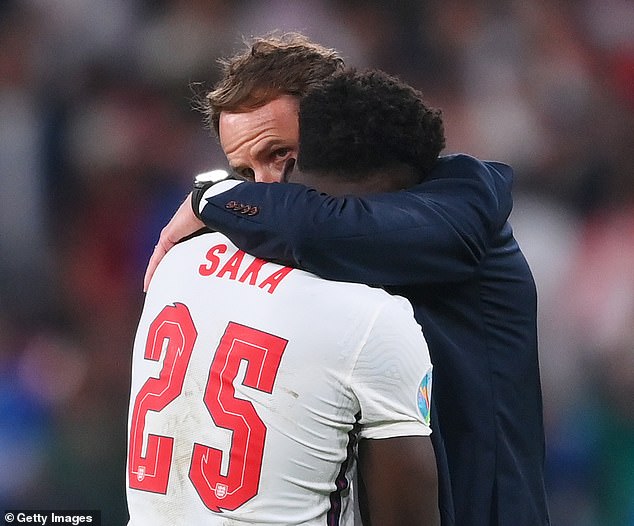 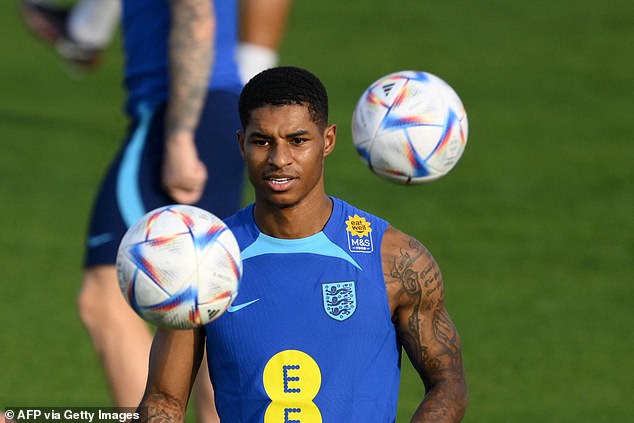 Vice-captain Jordan Henderson has also said he would step up to take a penalty if he was asked, despite missing one against Colombia in 2018.

England have had a rocky history of the tournament shootout, and have been practising all year round in case they face another one in Qatar.

On Friday, John Stones told reporters that players do not know the order they will be taking penalties until the situation arises – because it will depend on which players are available.

On penalties, Stones said: ‘This started four years ago for us now and winning our first shoot-out. It was a big step for us at a vital part of a tournament. 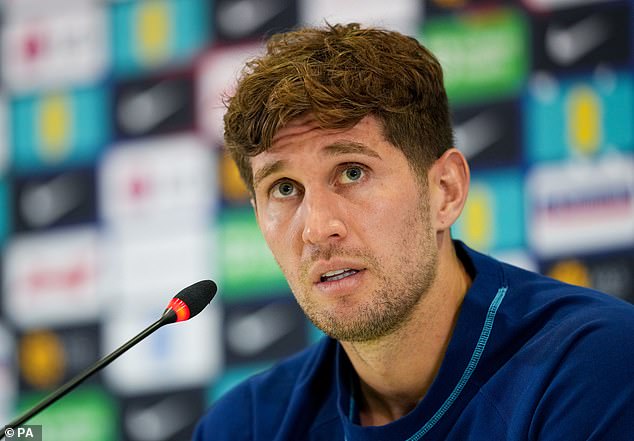 ‘It unfortunately didn’t work out how we wanted it to at the Euros. We’ve been doing a lot of work on penalties from the fine details of it, looking back at our past times at shoot-outs like the Euros and also working on any individual’s needs as well.

‘It is not a normal environment for some people. It is [about] trying to get used to being uncomfortable, being confident in our ability and what we can do in that moment to make it easier for the lads like myself if they need to take penalties.’

England play Senegal in the fourth of the second round knockout fixtures, and the winner of that match will play the victor in France’s clash with Poland, which takes place earlier on Sunday.