Marcus Rashford ‘can’t wait’ to impress Erik ten Hag and is hopeful their relationship will revive his England prospects after holding talks with the new Manchester United manager, according to a report.

Striker Rashford’s return of five goals in 32 appearances this season is a huge downturn after he netted more than 20 in each of the previous two campaigns, leaving Ten Hag with a puzzle to solve when the Ajax manager arrives at Old Trafford in July.

Rashford has also fallen out of the international reckoning since being used by Three Lions boss Gareth Southgate as a back-up forward during his side’s run to the final of Euro 2020. 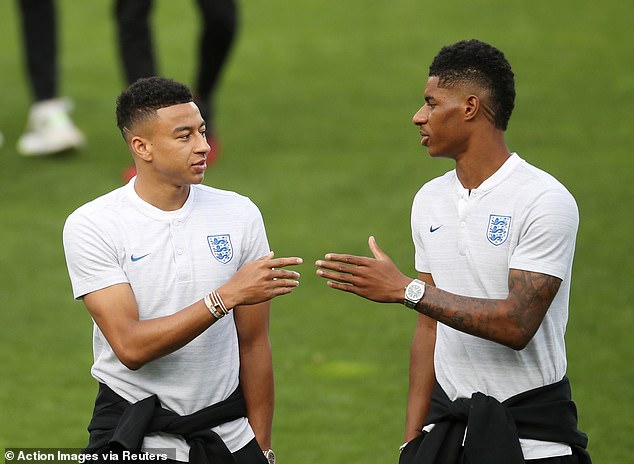 Interim United boss Ralf Rangnick has deployed Rashford regularly without giving him a central role, leading to a run of 12 Premier League games without finding the net for the club’s 2019/20 Goal of the Season winner.

Ten Hag and Rashford’s representatives are said to have discussed what the Dutchman ‘wants and expects’ from the misfiring forward.

A source told The Sun: ‘This season has been difficult but [Rashford’s] never wanted to leave Old Trafford.

‘He’s optimistic about his chances under Ten Hag and knows that if he plays well for United, he will be in the thoughts of Gareth Southgate. 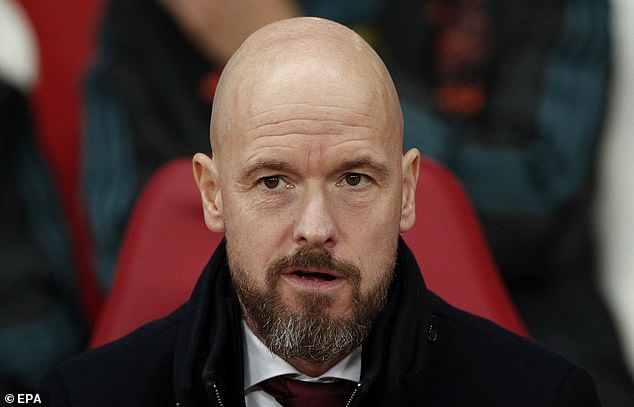 ‘He knows Ten Hag will give him a chance if he performs in training, so he’s feeling confident and can’t wait for a new start.’

Southgate explained Rashford had been left out of his squad for England’s March friendlies on form grounds, reducing his chances of going to the Qatar World Cup in November and December.

The last of Rashford’s 12 goals for his country came in a friendly against Romania in June 2021 – his only England strike in more than 18 months.

One of Rashford’s teammates at Euro 2020, Jesse Lingard, is also said to be set for talks with Ten Hag. 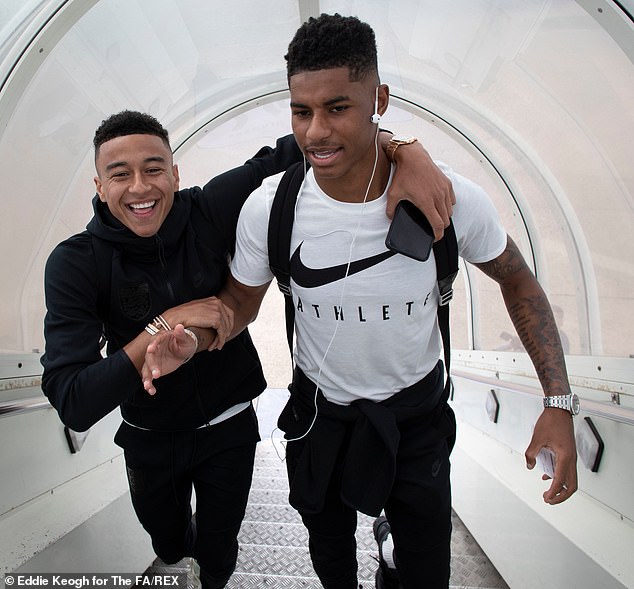 Lingard is out of contract at the end of a season in which he has started only three times in the Premier League.

The attacker has been linked with Newcastle and West Ham, where he had an impressive loan spell during the 2020/21 season that included nine goals and five assists in 16 appearances under former United boss David Moyes.

A source told the outlet: ‘Jesse hasn’t been happy this season. He feels let down that he hasn’t played as much as he wanted and feels promises made to him when he came back from West Ham haven’t been kept.

‘He was resigned to the idea that he was going to leave and make a fresh start at another club.

‘But Ten Hag has let it be known he wants to speak with him and if he gives him the assurances he needs, Jesse could be persuaded to stay. United is his club and he’s never wanted to leave.

‘Jesse likes the look of Eddie Howe and a move to Newcastle would give him the chance to stay closer to his family in the north-west, which is important to him.’