Marcus Rashford believes Manchester United can still match their top four ambitions this season despite a poor start that sees them 10 points off the Champions League places.

Ole Gunnar Solskjaer’s side have won just three of their first 11 games and fell to a fourth defeat of the campaign at Bournemouth on Saturday.

Rashford concedes it will be tough to make the points up but has not given up.

‘It’s going to be tough [to get into the top four] but it’s nowhere near impossible,’ he told Sky Sports.

‘We don’t need to focus on any other teams, we play our best football when we focus on ourselves and us improving.

‘That’s the only way Man Utd play good football and we need to get back to doing that. It can be very simple for us and at the same time, you don’t want to make it complicated for yourself. 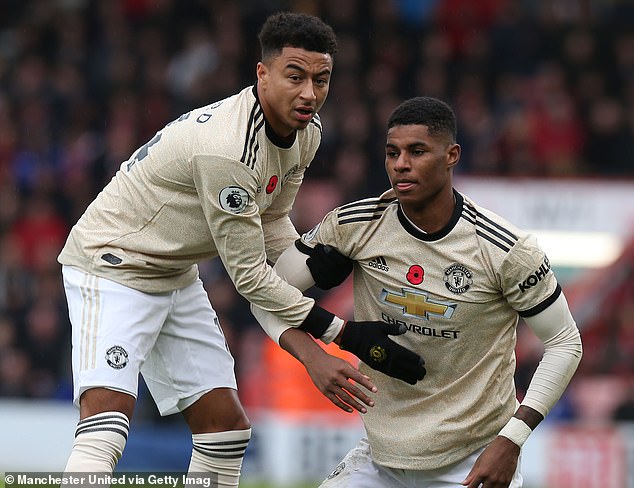