Marcus Rashford has credited the change in atmosphere around the club at Manchester United in helping him re-find his form in front of goal.

The United youth product netted his 100th goal in all competitions for the club on Sunday as Erik ten Hag’s team extended their Premier League unbeaten streak to five games by defeating West Ham 1-0 at Old Trafford.

Connecting with Christian Eriksen’s cross at the back post, Rashford powered his header past Hammers goalkeeper Lukasz Fabiański to mark his seventh of the season in all competitions.

The England international has already surpassed his goal total for the entirety of last season when United stuttered to a sixth place finish under interim boss Ralf Rangnick.

Speaking following the game, the 24-year-old explained that he ‘struggled mentally’ as United’s form faltered in the previous campaign but that the atmosphere has changed since the appointment of Ten Hag.

‘I think to be honest it is a complete different energy around the club and training ground. that puts me in a better headspace and I feel really motivated. I struggled mentally and with things off the pitch. That’s the biggest difference. 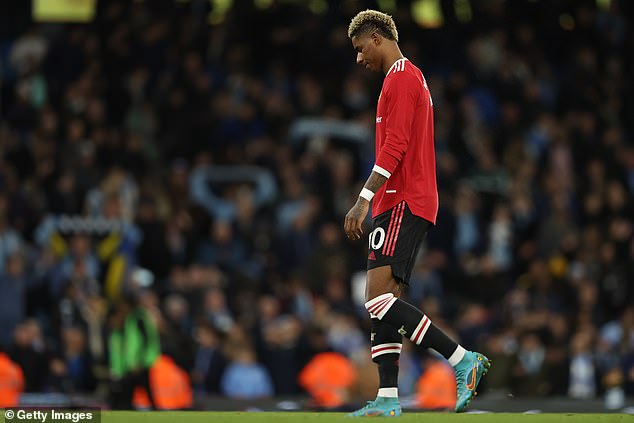 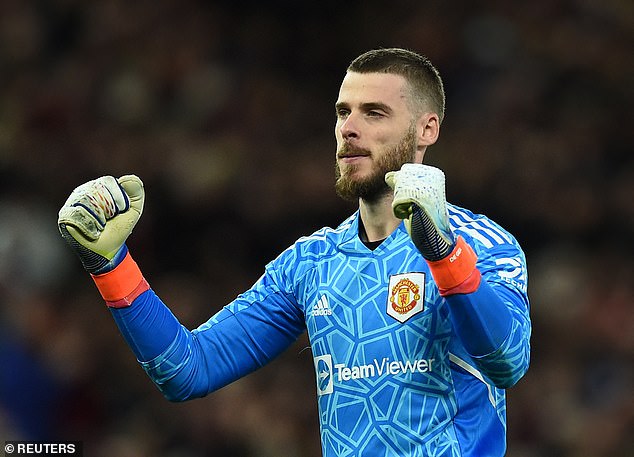 ‘I mean your job (pundits) is to speak about what happens on the pitch, for us we have to get in the right space for every game. Too often last season I wasn’t in the right headspace.’

Speaking on the eve of his 25th birthday, Rashford also hailed the performance of United stalwart David De Gea in securing the three points.

‘David was excellent. Zouma’s header I don’t know how he saved it and then the one from Rice. David is a top keeper who produces top moments like that. There were nervous moments with set pieces but it’s great to come through it.’