‘He just threw me the ball and said you take it’: Marcus Rashford reveals to Andy Murray how selfless Romelu Lukaku – who was on a hat-trick – stepped aside to let him grab Champions League glory with last-gasp penalty at PSG last season

The United striker told British tennis star Andy Murray about how Lukaku sacrificed an opportunity to score a famous hat-trick because he wanted him to grab the glory.

Ole Gunnar Solskjaer’s men had gone to Paris for the second leg of the last-16 tie with little to no chance of qualifying having lost the first match at home 2-0. 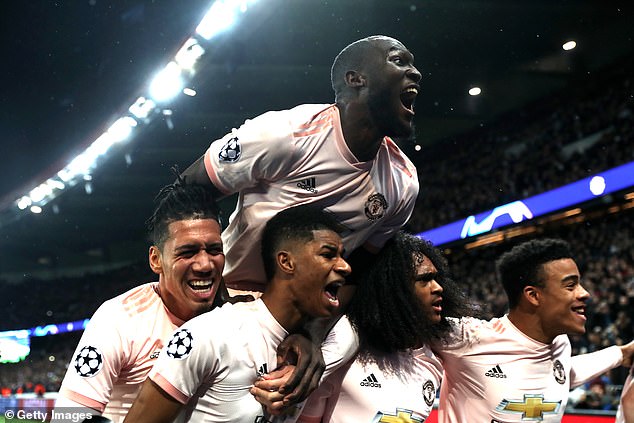 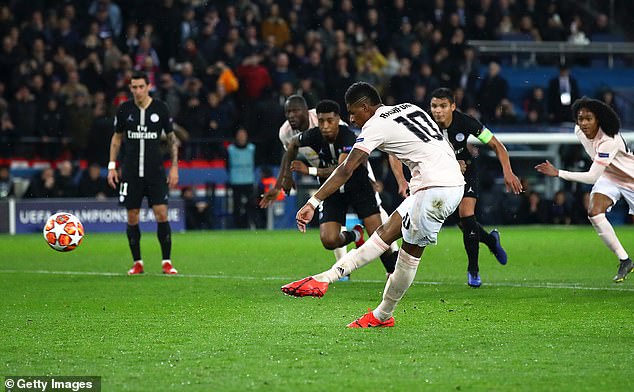 United had also found themselves in the middle of an injury crisis and had to take a number of youngsters for their trip to the French capital.

Against all the odds, United staged a remarkable comeback to dump Neymar and Co out of the Champions League.

Lukaku scored a first-half brace but United needed one more goal to complete the turnaround after Juan Bernat halved the deficit on the night.

In a dramatic end to the match, Rashford was presented with the chance to score from the spot after VAR controversially adjudged Presnel Kimpembe to have handled in penalty area.

The young United striker showed nerves of steel to slot home past Gianluigi Buffon with just one minute of extra time remaining. 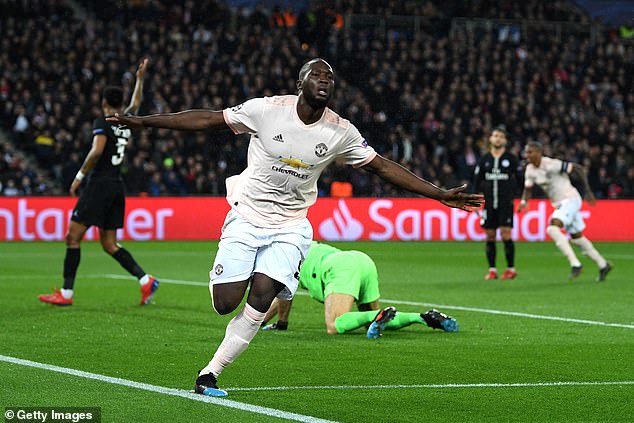 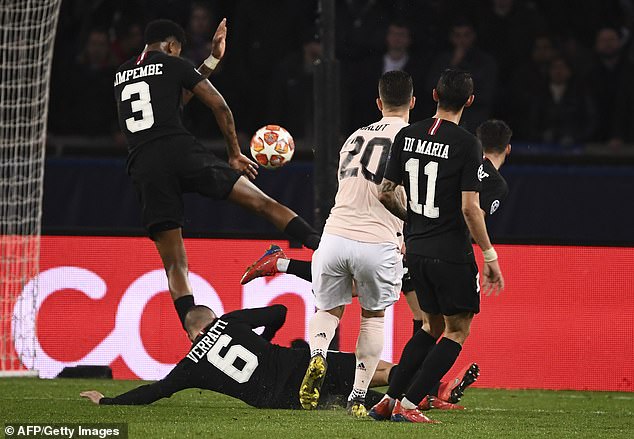 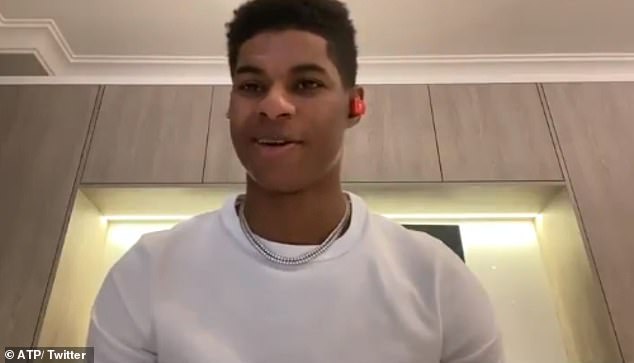 Speaking about that historic night in Paris, Rashford told Murray during a video interview for ATP: The penalty was between me and Rom I think. But you know Rom is one of those guys who if, well in that particular game he’d scored two goals already, he could have taken it and got a hat-trick.

‘But he’s the kind of guy that when you play in a strike partnership with him he wants you both to do well. And he just threw the ball to me and said you take it.

‘Which of course I was willing to let him take it because it’s an opportunity for a hat-trick you know which is obviously a very good achievement.

‘But he just said he wanted me to take it so that was when you just sort of prepare yourself for the moment and just try and relax. You know you think about the times that you’ve practised and you want your head to be focused.’