An international publishing sensation by Margaret Atwood, a much anticipated novel by Jessie Burton and a lyrical tale by Niall Williams

An international publishing sensation decades in the making and now in the running for the Man Booker Prize, Atwood’s sequel to her dystopian classic, The Handmaid’s Tale, also happens to be a cracker: urgent, moving and as tense as any thriller.

It opens more than 15 years later, with Gilead riddled with corruption, when three women’s lives converge in a high-stakes attempt to topple the regime. Along the way there’s darkly rebellious humour, ingenious wordplay and, of course, chillingly timely warnings.

Atwood is long overdue a Nobel. Only by her own dizzying standards is this latest less than dazzling.

More than 30 years later, Elise’s daughter Rose inveigles herself into the home of the now reclusive writer, looking for answers as to what might have happened to the mother who vanished before she turned one. 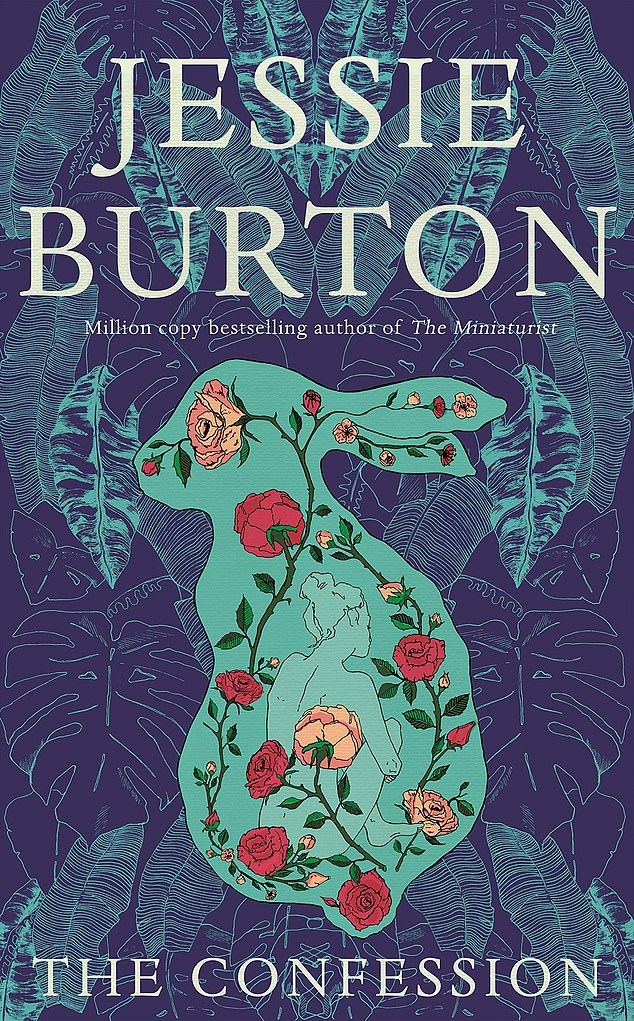 Burton’s much anticipated third novel adroitly addresses issues around identity and motherhood before rushing to a somewhat unsatisfactory dénouement.

While a new generation of Irish writers is making waves with edgy, experimental prose, more traditional pleasures are on offer in this lyrical tale of mid-20th-century life on the country’s west coast. 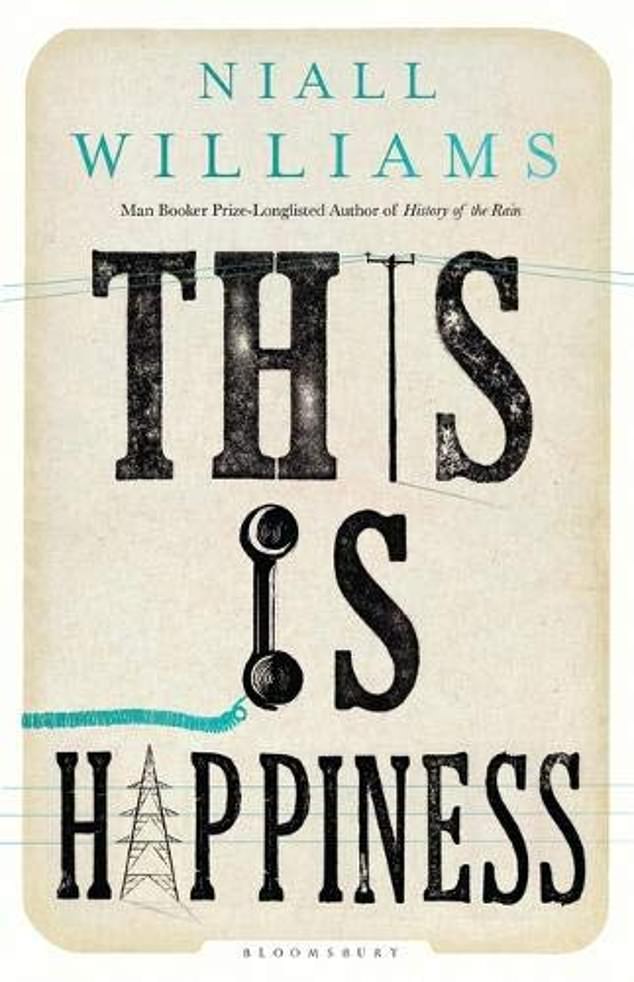 It’s told by Noel, an old man recalling his teens in a small parish awaiting the installation of electricity. A friend’s buried past looms large amid memories of going to mass and making eyes at local girls, but Williams cares less for plot than for immersing us in a bygone world, with detail as pungent as burnt peat.