The father of four children killed in Australia’s worst mass murder in two decades has hugged mourners outside their funeral on Wednesday morning.

Aaron Cockman will today farewell his four children and ex-wife who were murdered by their grandfather at a farm near Margaret River, Western Australia, on May 11.

Three guns licensed to Mr Miles were found at the hobby farm and the family all suffered gunshot wounds.

A funeral service is being held at the Crematorium Chapel in Bunbury for Katrina and her children, while another service will be held at the same location on Wednesday afternoon for the entire family.

Aaron Cockman (right) hugs mourners outside a funeral service for his four children who were killed on May 11, in Australia’s worst massacre in two decades 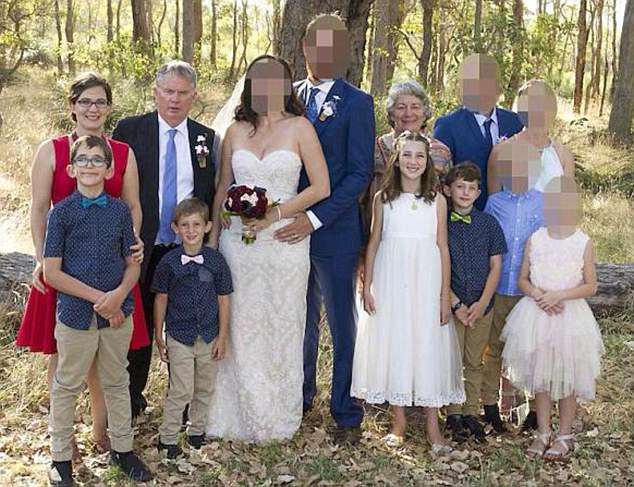 Cynda Miles (left), her daughter Taye, 13, and sons Rylan, 12, Arye, 10, and Kadyn, eight will be farewelled at the funeral service in Western Australia on Wednesday 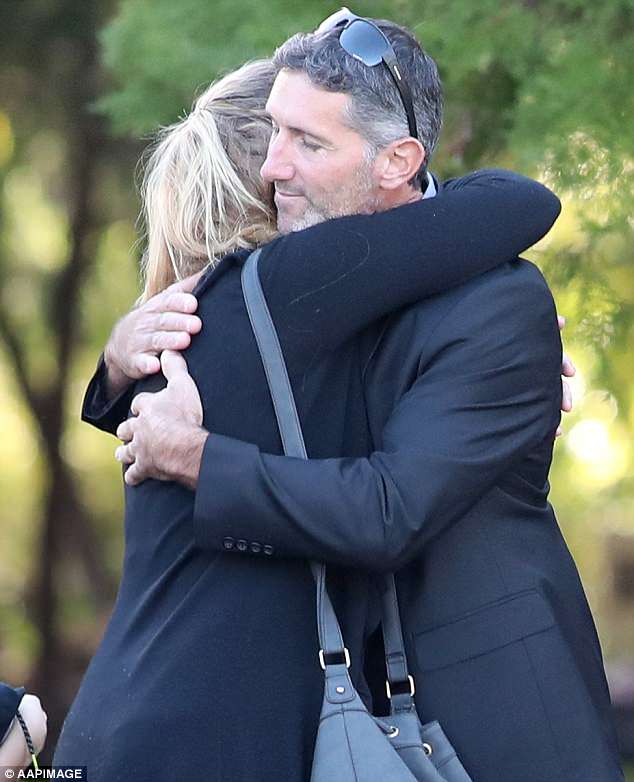 A day after his four children were shot dead as they slept, Mr Cockman fronted media and said he believed Mr Miles had planned the murder

The children’s father Aaron Cockman, who was embroiled in a bitter dispute with his estranged partner over access to their children, hugged other mourners when he arrived for the morning service.

Many young families brought flowers and the President of the Shire of Augusta-Margaret River, Pamela Townshend, is attending both services in a personal capacity.

Premier Mark McGowan said the state government contacted the families immediately after the tragedy to offer financial support for the funerals.

Media have been asked to respect the families’ wishes and their privacy by staying out of the chapel. 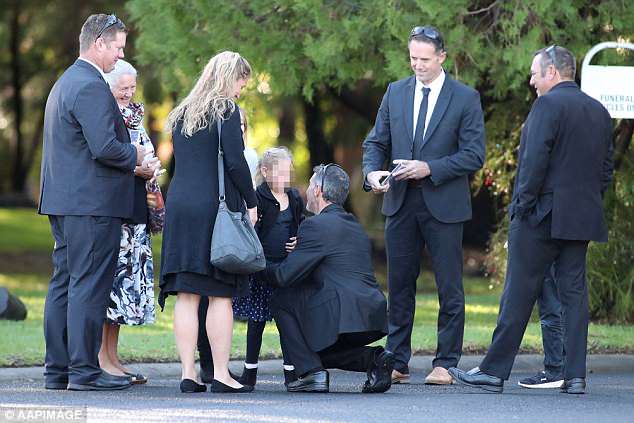 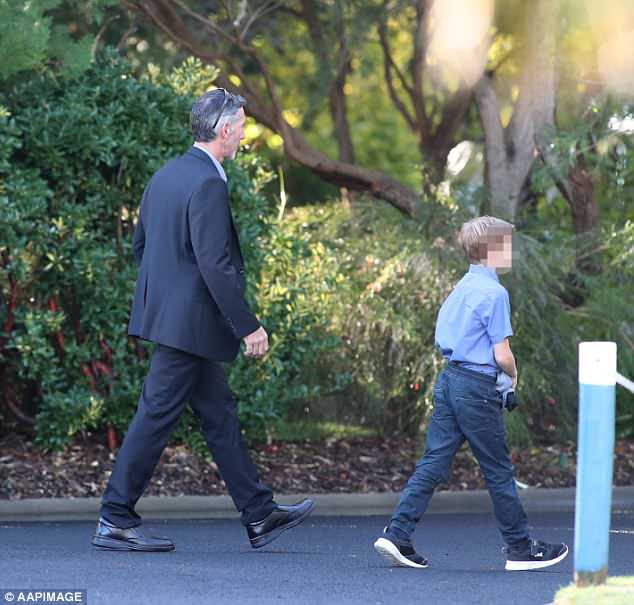 Mr Cockman previously told reporters he believed Mr Miles planned the murder-suicide. He speculated that the grandfather, whose son died years ago, could not bear the thought of losing his other son Neil, who has a serious kidney illness.

Tributes posted on the funeral company’s website included friends overseas who had stayed with the family at Forever Dreaming Farm, and had many happy memories of their time together.

Police spent days scouring the 11 hectare property and the investigation is continuing. 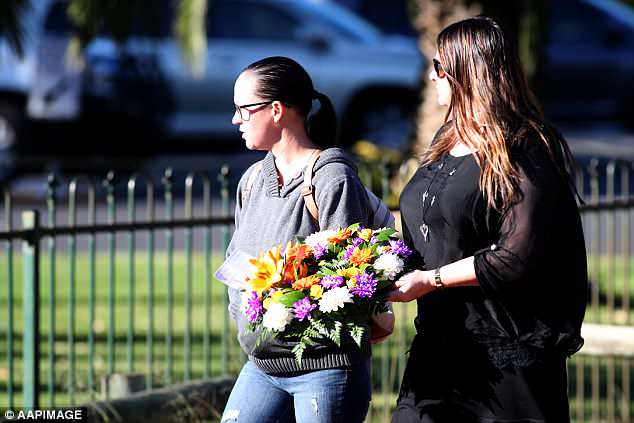 Friends have told AAP Mr Miles ‘couldn’t look after his family’ and felt a ‘sense of failure’.

He had financial problems, was battling mental illness and was reportedly taking antidepressants.

Readers seeking support and information about suicide prevention can contact Lifeline on 13 11 14.