The sister of Collingwood Magpies star Travis Varcoe has died in hospital surrounded by her family days after a freak accident while playing suburban football.

Margaret Varcoe, 27, was playing for Adelaide’s Angle Vale Football Club in the grand final on Sunday when she endured a head-on collision with two other players.

It’s understood she accidentally clashed with another teammate and a member of the opposition during the match at Mount Lofty at Thebarton Oval on Sunday. 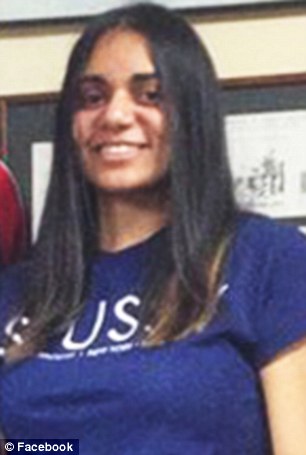 ‘We report the tragic death of Margaret Varcoe,’ he said.

‘Unfortunately, earlier tonight she passed away. Her family, including Trav were by her side.

‘Trav, all I can say on behalf of the football world, and certainly all your friends at the Collingwood Football Club, is mate we stand side by side with you and your family and everybody at the Angle Vale Football Club in Adelaide.

‘We extend our deepest sympathy and we remember Margaret Varoce tonight.’ 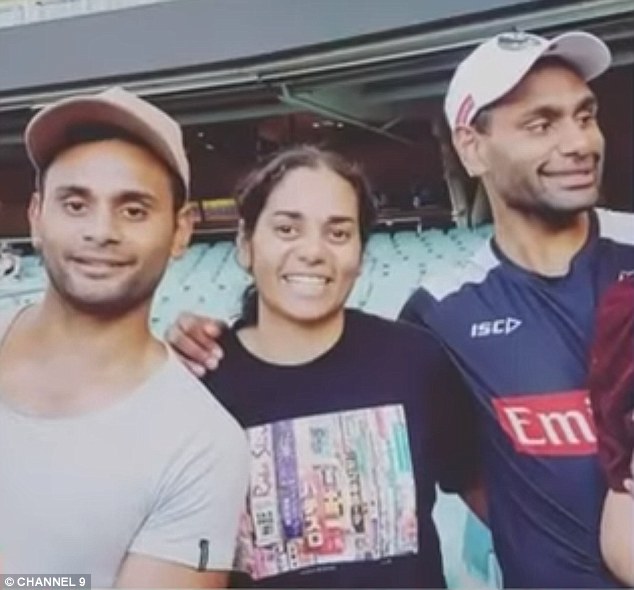 Margaret (centre, with brother Travis, right) was playing for Adelaide’s Angle Vale Football Club in the grand final on Sunday when she endured a head-on collision

Despite being initially conscious, Varcoe collapsed in the change room a short time later, before she was rushed to the Royal Adelaide hospital by ambulance, The Herald Sun reported.

Collingwood midfielder Travis Varcoe hurried back home to Adelaide to be by his sister’s side, where his family kept a bedside vigil until her death on Thursday.

While Angle Vale officials are yet to comment on the incident, Mount Lofty secretary Johanna Paddick told The Advertiser that the ordeal was extremely traumatic.

Ms Paddick said despite being on the other side of the field, witnessing the terrible incident was ‘very distressing’ for everyone involved.

She added that the game needed to be stopped for about ten minutes while emergency services tended to the woman.

‘It’s just a terrible injury and both teams’ runners helped get her off the ground,’ she said.

According to the publication, the other Angle Vale player who collided with Varcoe also suffered a fractured cheekbone. 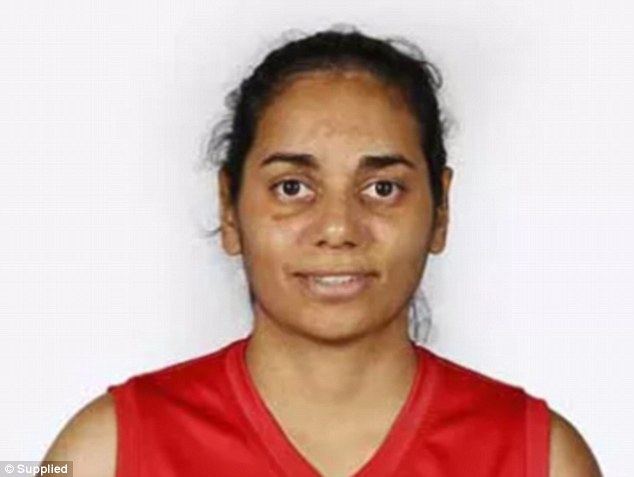