Maria Callas, the greatest singing actress of the 20th century, died alone a virtual recluse, in her Paris apartment, on September 16, 1977.

Forty years on, her star hasn’t waned. Instead she is perhaps even more celebrated today, her many recordings an inspiration to fellow singers and opera fans alike.

Those of us who never saw her live can appreciate her greatness now more than ever, thanks to the devotion with which Warner Classics have remastered and properly documented her recorded legacy. 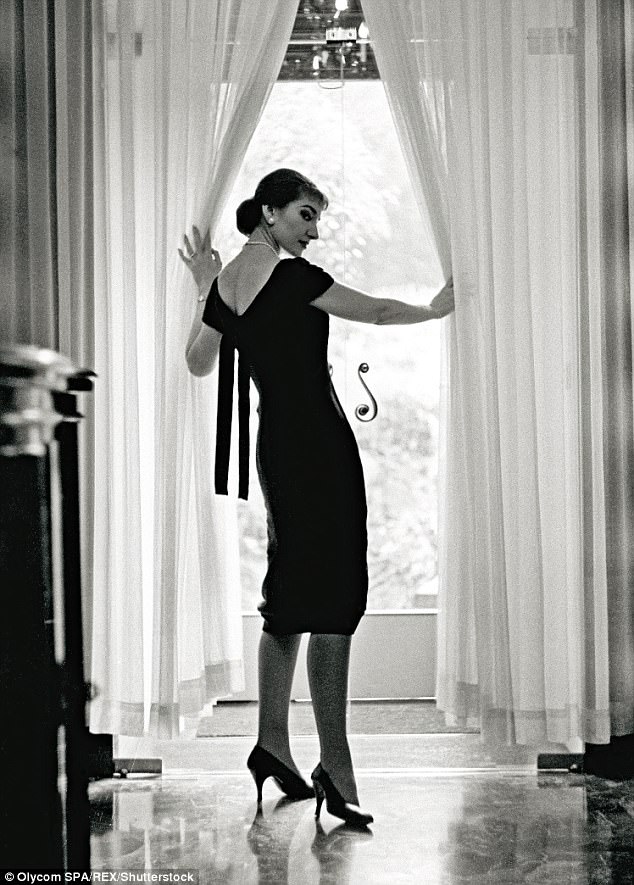 Maria Callas, the greatest singing actress of the 20th century, died alone a virtual recluse, in her Paris apartment, on September 16, 1977

In 2014, they released her studio recordings set down mainly between 1953 and 1958 on 69 CDs. The sound quality was a huge improvement on what had been available previously.

Now comes even more of a technical triumph: 20 complete operas recorded live between 1949 and 1964, and five filmed recitals on Blu-ray. There is also a lavish 216-page book containing full details and dozens of photographs.

What, for the serious collector, is even more valuable is that of these 20 operas, 12 were never recorded by her in the studio. These include notable ones like Verdi’s Nabucco and Macbeth, and Donizetti’s Anna Bolena, an opera that Callas virtually rediscovered, and is now quite popular. There’s also a rare example of her early Wagner performances (which seriously compromised her voice): a Parsifal from 1950.

These live recordings are full of artistic triumphs, and show Callas frequently more impassioned than was ever possible in the studio.

Her 1958 Lisbon Traviata was called by the eminent critic of the voice, John Steane, ‘The culmination of a great singing actress’s art’. Her 1955 Lucia Di Lammermoor with Karajan was described by one German newspaper as a Sternstunde – a shining hour.

Poignantly, these recordings end with her 1964 Covent Garden Tosca, described by a leading British critic as ‘The total experience we always await.’

Callas’s last live operatic performance was the following year, also at Covent Garden, when she was only 41. Her career was both a triumph and a tragedy. Here we get several of the triumphs. 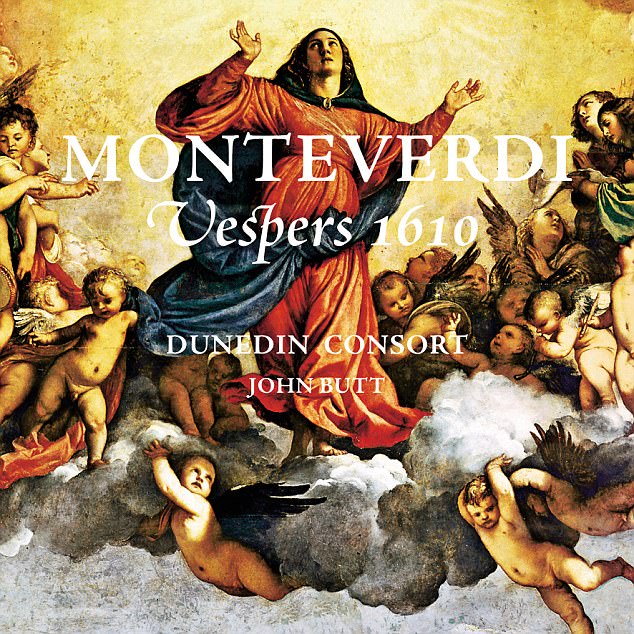 If you want some Monteverdi in your life, you can’t do better than this new recording of his Vespers from the Edinburgh-based choir the Dunedin Consort

It’s the 450th anniversary this year of the birth of Claudio Monteverdi, the outstanding Western composer of the first half of the 17th century.

If you want some Monteverdi in your life, you can’t do better than this new recording of his Vespers from the Edinburgh-based choir the Dunedin Consort, under their music director John Butt, a man of many talents: a first- class musicologist, a communicator with a gift for explaining complex points, and an excellent conductor.

Any recording by Butt is an event. And this one, recorded with a small, hand-picked choir of ten voices, is special even by his elevated standards.

There may be more glamorous recordings of the Vespers available, but none as searching as this one.