A Mariah Carey fan who requested a birthday cake emblazoned with the pop princess’ face was instead presented with one featuring Marie Curie.

The hilarious baking blunder confused the All I Want For Christmas Is You hitmaker with the Nobel Prize-winning Polish physicist.

Although the US singer recorded a number one album called E=MC², she and the science pioneer are practically polar opposites.

Yet the similarity of their names caused enough confusion to see the baffled birthday girl tuck in to the face of an elderly and solemn-looking Curie, rather than her Grammy-winning idol. 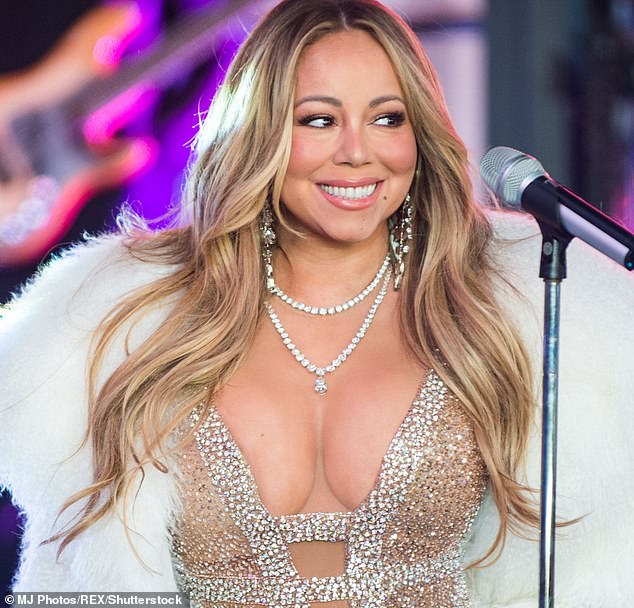 Although the US singer recorded a number one album called E=MC², she and the science pioneer are practically polar opposites.

The mix-up went viral on social media when recipient Siobhan’s cousin tweeted a picture of the cake.

‘They misunderstood, and is the cake they made her instead. It’s Marie Curie, looking very festive.’

Social media reacted in spectacular fashion and the post has retweeted an eye-watering 40,000 times. 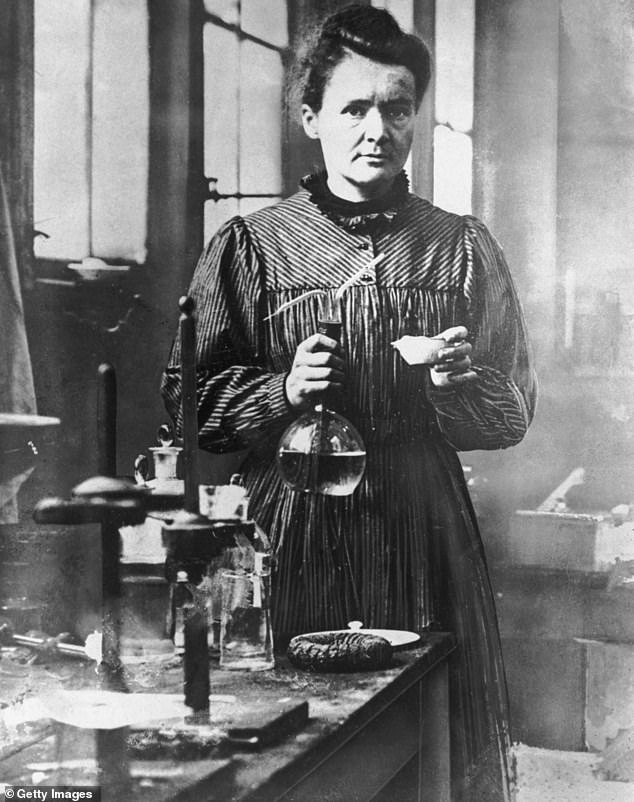 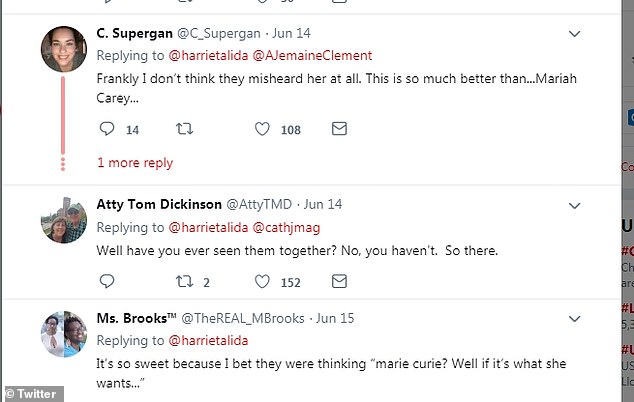 Social media reacted in spectacular fashion and the post has retweeted an eye-watering 40,000 times

Some users suggested that the cake had actually been improved with the picture of such an influential and accomplished scientist.

One said: ‘Frankly I don’t think they misheard her at all. This is so much better than Mariah Carey…’

And others joked that the mixture might be radioactive because of Curie’s work with nuclear decay. 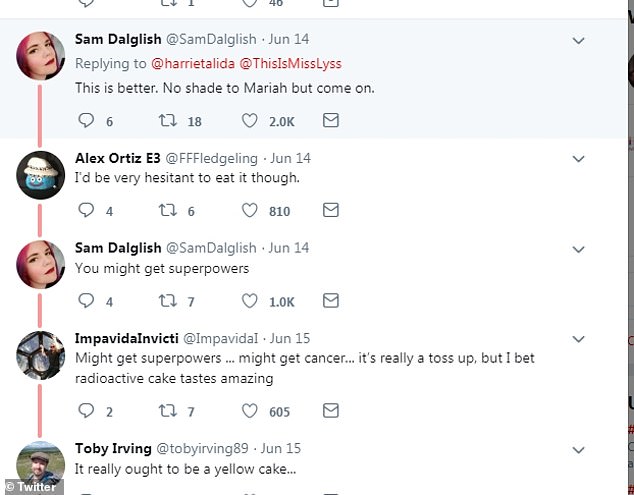 The pop star and the pioneering scientist: Carey vs Curie

CAREY: Singer, songwriter and actress who shot to super-stardom in the 1990s.

CURIE: Physicist and chemist who conducted groundbreaking research in the field of radioactivity.

CAREY: Born in 1969 in New York to a father of African American descent and a mother with Irish roots.

CURIE: Born in 1867 in Warsaw, Poland before moving to Paris and becoming a naturalised French citizen. Died in 1934.

CAREY: Married music executive Tommy Mottola in 1993 but the couple divorced in 1998. She later wed US actor Nick Cannon but they split in 2016.

CURIE: Married French physicist Pierre Curie in 1859 after their mutual love of science brought them together. She stayed wed to him until his death in 1895.

CAREY: Last year, the singer revealed her battle with bipolar disorder which she was diagnosed with in 2001.

CAREY: The pop princess has an estimated net worth of $500million

CURIE: Born into a very poor family and, although she won Nobel Prize money she invested this in war bonds because ‘the state needs it’