Mariah Carey has reportedly sold the $13.2million (US$10million) engagement ring her ex-fiancé James Packer gave her in early 2016 for a fraction of the price.

According to the New York Post, a source claimed that one of Mariah’s business managers ‘quietly’ sold the ring to an LA jeweller for $2.78million (US$2.1million).

The singer’s publicist told Page Six: ‘Mariah has been very vocal recently about her choice to move forward in her life surrounded by positivity.’

‘She wants to move forward in her life’: Mariah Carey has sold her $13.2million engagement ring from ex-fiancé James Packer for a fraction of the price, according to the New York Post

‘That requires leaving emotional and material baggage behind, including an old engagement ring from an ex-boyfriend,’ they concluded.

An insider added that ‘a confidentiality agreement was signed’, meaning that full details of the engagement ring’s sale may never be confirmed.

‘Mariah Carey’s public relations people are desperately trying to keep the story from the press, and have threatened the jeweller with litigation if he discloses her name,’ they said. 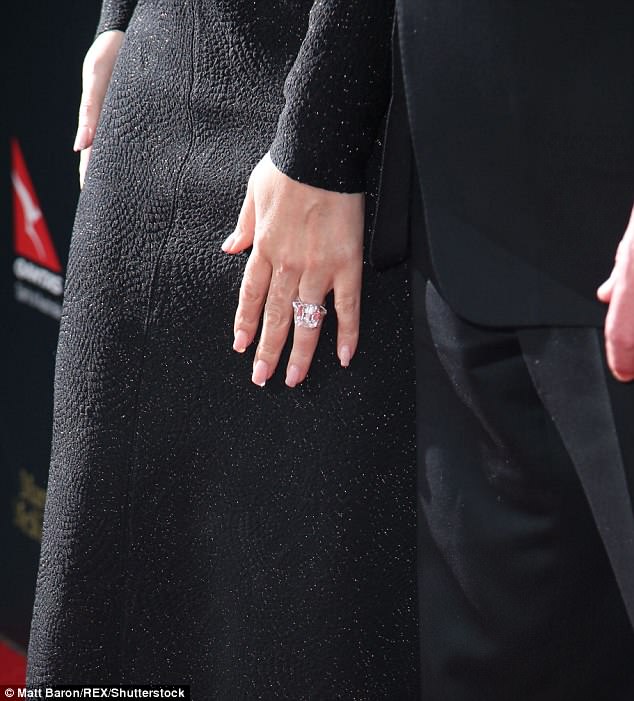 Bling bling! According to Page Six, a source claimed that one of Mariah’s business managers ‘quietly’ sold the ring to a Los Angeles jeweller for $2.78million (US$2.1million)

They also insisted that Mariah, 48, was not selling the ring because she is experiencing financial difficulties, highlighting her ‘multiple homes’, extensive music catalogue and ‘successful tours and residencies’.

Mariah got engaged to James, an Australian billionaire and casino mogul, in January 2016 after a whirlwind romance of less than a year. Moving on! Her publicist said, ‘Mariah has been vocal about her choice to move forward in her life surrounded by positivity. That requires leaving emotional and material baggage behind’

James, 50, proposed with a 35-carat diamond ring, according to E! News, which first reported on the couple’s surprise engagement.

In October 2016, it emerged they had separated amid rumours that twice-married James had ‘reservations’ about Mariah’s reality TV career.

Later, the wealthy businessman told The Australian newspaper that their short-lived relationship was a ‘mistake’ for both of them. 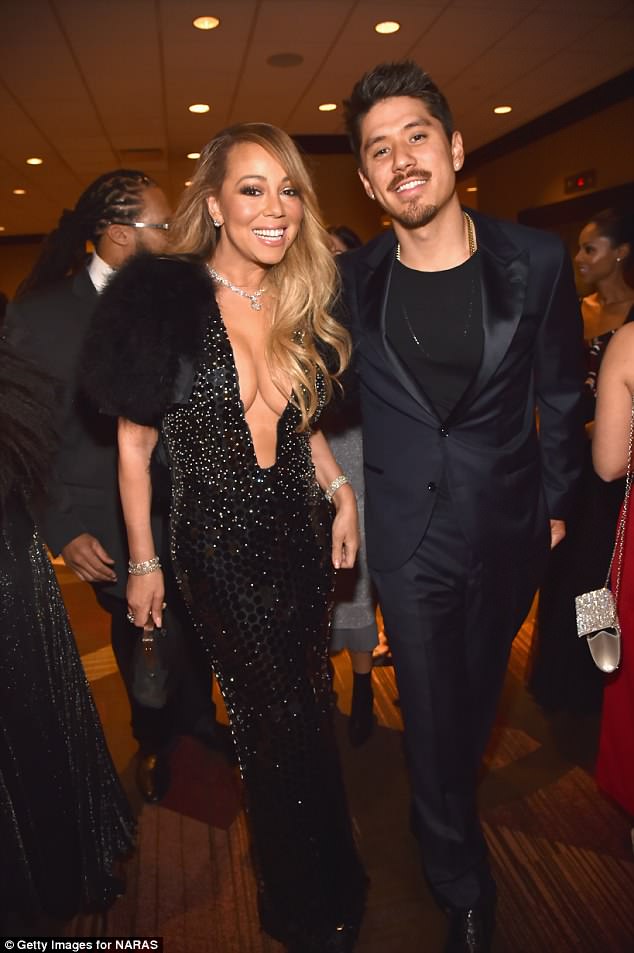