Mario Pasalic set to leave Chelsea for Atalanta in £12.5 million deal having never played for club

Mario Pasalic set to leave Chelsea for Atalanta in £12.5m summer deal – having failed to make a single appearance for the Blues since joining club from Hajduk Split in 2014

Chelsea midfielder Mario Pasalic is set to join Atalanta in a £12.5 million deal this summer after failing to make a single appearance for the Blues in six years.

Palasic joined Chelsea from Hajduk Split in 2014 but has since been on loan at Elche, Monaco, Milan and Spartak Moscow prior to a season-long loan spell at Atalanta last term.

His impressive performances helped the club to qualify for this season’s Champions League and last summer he agreed to return for another 12-month loan.

Mario Pasalic will leave Chelsea for Atalanta in a £12.5 million summer deal 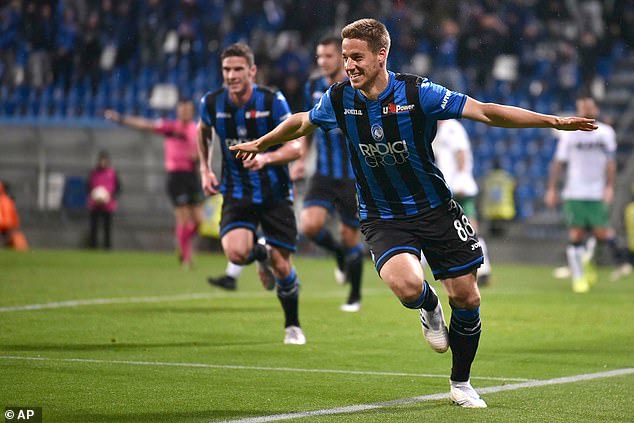 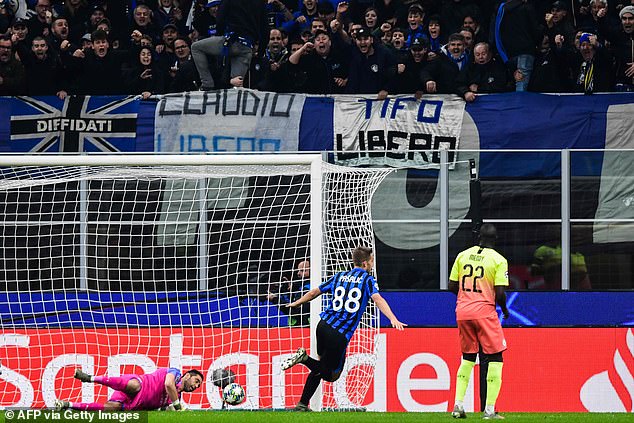 In 2017 Pasalic signed a new four-year deal at Chelsea, which expires in the summer of 2022, but according to the Guardian he will leave the club permanently this summer.

The Croatia international, who has made 12 appearances for his country, scored the winner in Atalanta’s 2-1 win over Roma on Saturday.

That victory leaves the club in fourth place in the Serie A table, six clear of Roma but nine points behind third-placed Inter.

The departure of Pasalic will help Chelsea to fund a host of summer signings as they bid to strengthen their squad when their two-window transfer ban expires.

Chelsea have already secured the £33m signing of Hakim Ziyech from Ajax, who will move to Stamford Bridge on July 1.