EXCLUSIVE: Mark Chapman will present Sky Sports’ coverage of the Carabao Cup from next season as broadcaster sign up BBC star

As Sportsmail revealed, the broadcaster had been in talks with the Manchester-based presenter to take over from Jeff Stelling at Soccer Saturday.

After that move failed to materialise, Stelling performed a u-turn over his retirement.

However, Sky remained keen on Chapman, who will now front their coverage of the competition next season.

The broadcaster is a mainstay with the BBC across a variety of shows on both television and radio.

Chapman, from Sale, Manchester, has been with the BBC since 1996. After reading sport bulletins on Radio 1 he made what has been a successful switch to 5 Live in 2010. 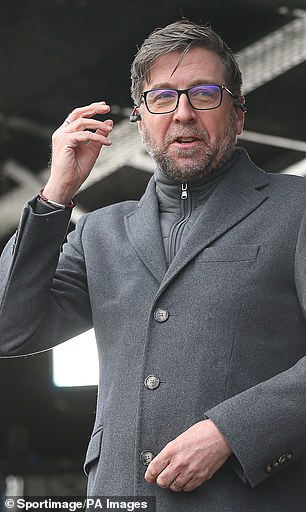 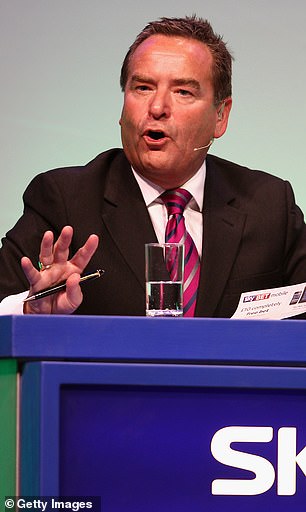 He has presented a number of programmes on radio and on television and replaced Mark Pougatch on Saturdays in 2016.

Listening figures for Radio 5 Live’s Saturday show, at around 1.7m, are the highest the broadcaster has pulled for four years.