Mark Clattenburg, pictured, is said to have hooked up with divorcee Andrea Hodgkinson, 50, in monthly flings where they would ‘practically tear each other’s clothes off’

Outspoken football referee Mark Clattenburg has allegedly been caught cheating on his wife with a woman who rented his luxury apartment.

The 42-year-old is said to have hooked up with divorcee Andrea Hodgkinson, 50, in monthly flings where they would ‘practically tear each other’s clothes off’.

The former Premier League referee also sent her naughty texts and asked for X-rated images despite being married to Claire, 42, The Sun reports.

He is said to have told Andrea that he was single and willing to quit his lucrative £500,000-a-year contract in Saudi Arabia for her.

She confided in a friend: ‘He is a very charming, romantic man. He swept me off my feet.

‘He’s affectionate and kind and I fell for him. He’s not what I expected. He’s got that hard-faced refereeing persona but he’s not like that at all in real life.’

Andrea met the referee while house hunting in Newcastle earlier this year.

But it all ended in fury after unwitting Andrea saw an Instagram picture of Clattenburg with his wife Claire last month. 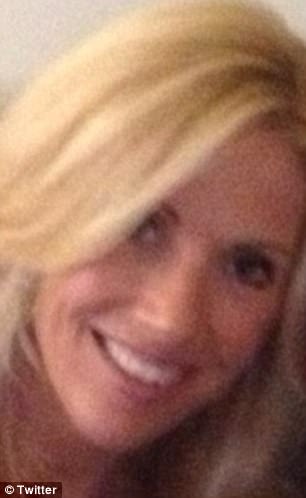 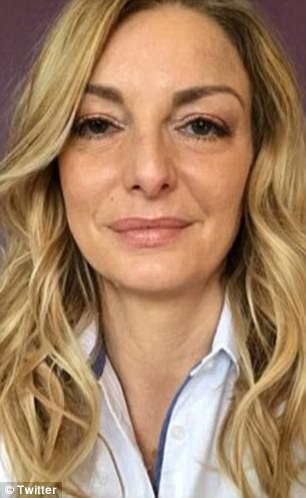 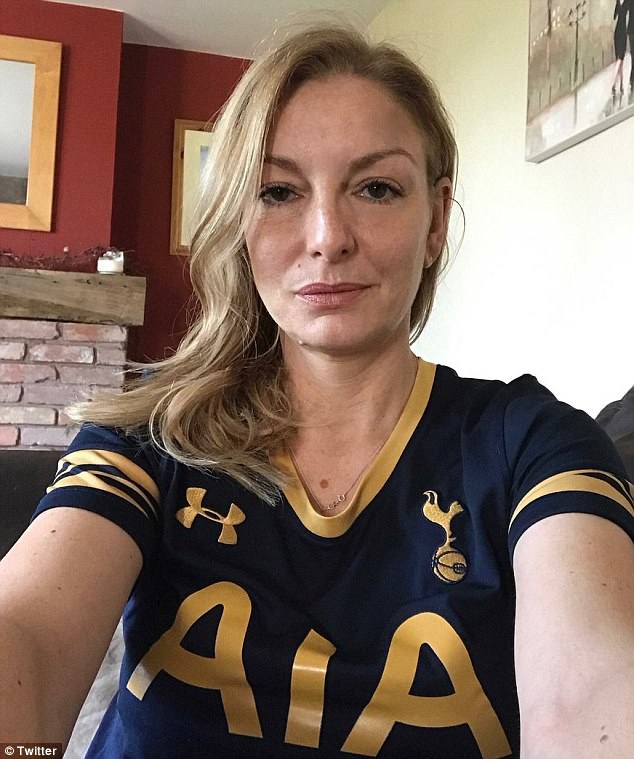 Andrea, pictured, met the referee while house hunting in Newcastle earlier this year

The controversial referee, who was being criticised at the time for saying he had a ‘gameplan’ for a Chelsea-Spurs match, is said to have told Andrea: ‘I’m getting battered from all angles today.’

Clattenburg, who became an assistant referee in the Northern League at 18, moved to Saudi Arabia earlier this year after reportedly growing unhappy with the level of public support officials are given by their governing body PGMOL.

He has been a FIFA referee since 2006 and also officiated the Olympic men’s football final at London 2012.

The match official served an eight-month suspension in 2008 and 2009 after an investigation into his business dealings. 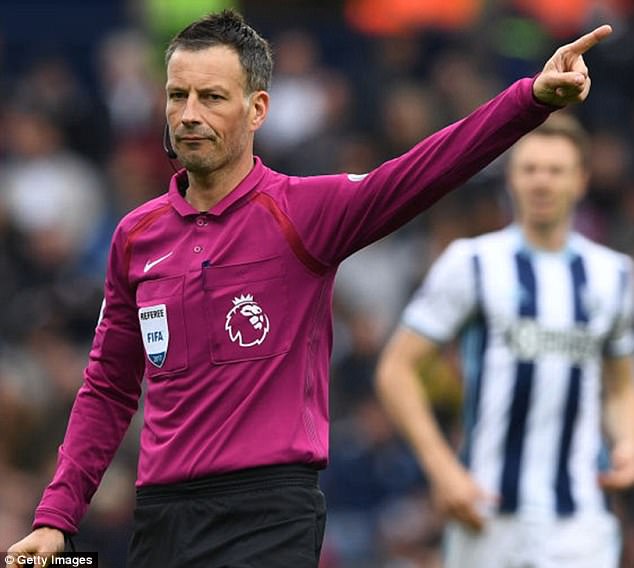 Then in 2012 Chelsea made a formal complaint that he had used inappropriate language towards Jon Obi Mikel during a game against Manchester United. He was cleared of any wrongdoing.

Clattenburg was also reprimanded by PGMOL boss Mike Riley in 2014 for breaches of protocol when he drove to Newcastle to see an Ed Sheeran concert after refereeing a Crystal Palace versus West Brom game and speaking to Palace manager Neil Warnock on the phone after the game.