MARK CLATTENBURG: More must be done to help female officials progress through the system quicker than they currently do… I apologise for the awkward way in which I tried to make this point on the radio

I want to take this opportunity to clarify comments I made on radio this week regarding female referees and the difficulties they can face when it comes to career progression.

First of all, I understand how my words have been interpreted. I was asked a question in a live, on-air situation and my answer was not articulated how I would have liked.

I must stress, however, that what I was stating was not an opinion – it was, sadly, a fact of reality when it comes to female referees. I wanted to give an honest answer as to why more female officials are not operating at the top end of our game.

Is it the case that female officials who take a break to have a family can find their career progression slowed? Yes, it is. Does that make it right? No, absolutely not.

I said during the radio interview that it was a regrettable reality of where we currently are with women and refereeing.

It is my belief that more needs to be done to help female officials progress through the system quicker than they currently do.

At the moment, you cannot be an international referee until 25 years old, for both men and woman. I think it would be better were the women’s age to be reduced to 22, which would allow more time to combine a career and family. 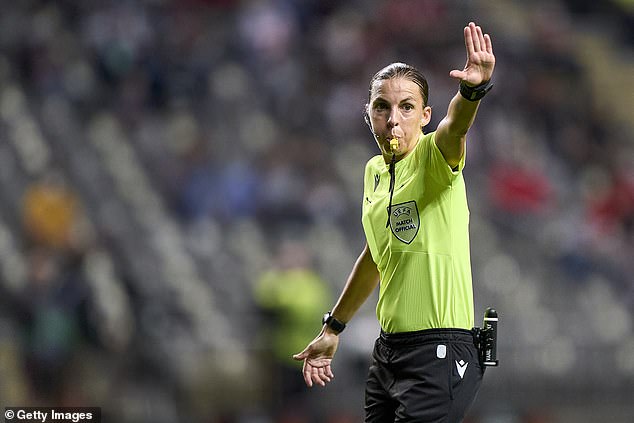 My comments were not a wider observation of women in sport. They were very specific to refereeing.

We have some excellent female officials, and there should be more.

For that to happen I believe the powers that be need to take a closer look at this issue of progression being hindered by starting a family.

I apologise for the awkward way in which I tried to make this point on the radio. But I do hope my comments have brought to attention what I know is a concern for female officials within the game.