Mark Hamill has told a schoolboy who refused to retaliate against a bully because ‘it’s not the Jedi way’ that the Force will always be with him.

Aiden Vasquez, 10, was hospitalized after being beaten up by one of his classmates at Two Bunch Palms Elementary School in Desert Hot Springs, California.

Aiden, who said ‘he felt it in his soul not to fight back’ needed stitches above his eye after the ordeal.

His mother Lizette Casanova told the story in a Facebook post accompanied by a shocking image of her son with a huge gash on his face.

Aiden Vasquez, 10, suffered a huge gash on his eye after being beaten by a bully at school 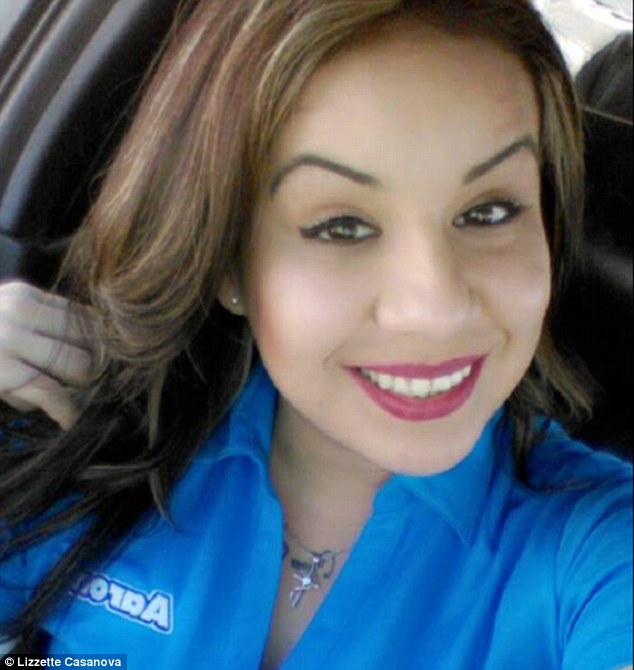 The Star War’s fan’s ordeal came to the attention of Mark Hamill, who played Luke Skywalker in the film series, after being reported in the local paper.

Hamill praised Aiden for his ‘courage and wisdom in the face of adversity’ and said he was ‘so proud’ of the schoolboy in a heartfelt tweet.

The actor then signed off by saying: ‘The Force will be with YOU… Always!!! Your fan, MH.’ Aiden’s uncle responded to Hamill’s tweet with a picture of the 10-year-old giving a thumbs-up, writing: ‘He’s right here and says THANK YOU!’

Ms Casanova said she was pursuing legal action against the children who have ‘persistently’ bullied Aiden.

‘This is the third year my son is bullied,’ she wrote on Facebook. ‘Last year he had to get stitches on his face from getting ‘pushed’, losing his breath on the playground for getting thrown down.’ Aiden’s ordeal came to the attention of Star Wars actor Mark Hamill, who heaped praised on the youngster

Aiden needed stitches after suffering a 3in cut during the latest incident Monday.

Ms Casanova said it was the second time he had needed hospital treatment because of bullies.

She wrote: ‘Aiden wants me to let everyone know he’s doing fine all stitched up and numb… he said he felt it in his soul not to hit the kid back. It’s not the Jedi way!’