Mark Lawrenson is confident his former side Liverpool can overcome European giants Barcelona to reach the Champions League final.

Jurgen Klopp’s men travel to the Nou Camp on Wednesday for the first leg of their Champions League semi-final and they know they must grab an away goal before the return leg at Anfield.

Barcelona wrapped up the La Liga title for the eighth time in just 11 seasons on Saturday and they head into the eagerly-anticipated European clash in buoyant mood.

But former centre-back Lawrenson, who won the European Cup for Liverpool in 1984, believes if the Reds get an away goal in Barcelona, it could prove vital come the end of the tie.

‘I think we need an away goal and it wouldn’t surprise me if they get one,’ Lawrenson told Sportsmail.

‘If it’s relatively close coming back to Anfield and they grab an away goal, I would fancy Liverpool to do it. That’s even taking into account the return of Luis Suarez, Philippe Coutinho and then of course the genius Mr Lionel Messi.’ 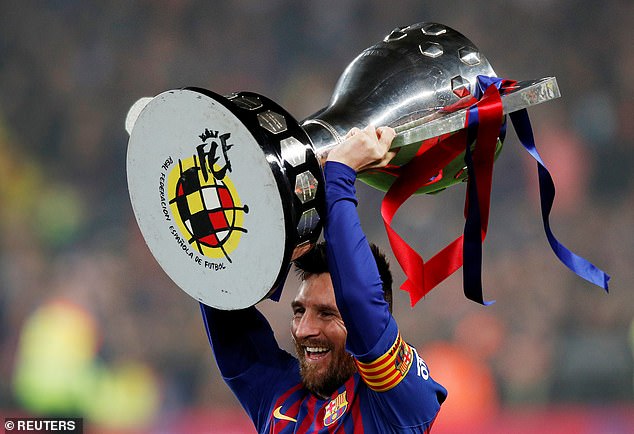 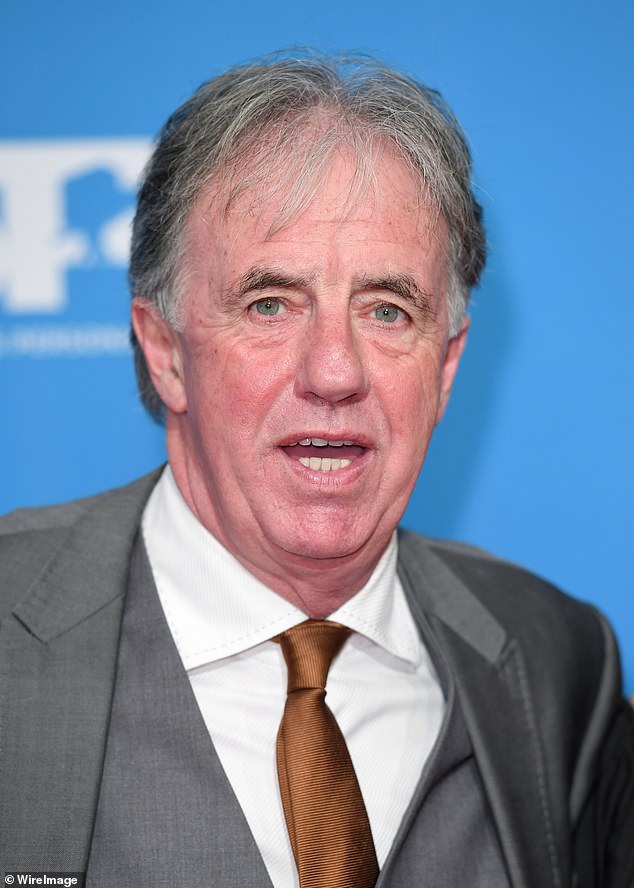 The last-four encounter could come down to the match up between Messi and PFA Players’ Player of the Year Virgil van Dijk, who has been a rock at the back for Liverpool in both the Premier League and Champions League.

But Lawrenson doesn’t necessarily believe that’s where it will be decided.

‘Messi does the damage not really in places where Van Dijk would be,’ Lawrenson added. ‘By the time he has got to the edge of the area, he has probably beat three or four people already. 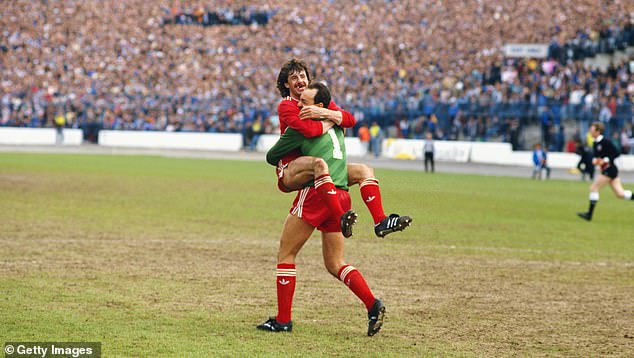 ‘I think the best way to stop Messi is basically for you to have the ball and not give it away. I think at this level, that is so important.

‘If you watched Barcelona against Manchester United, they negated United because they just kept the ball.’

But it isn’t just Liverpool’s defence who will be feeling the pressure during the Champions League tie. 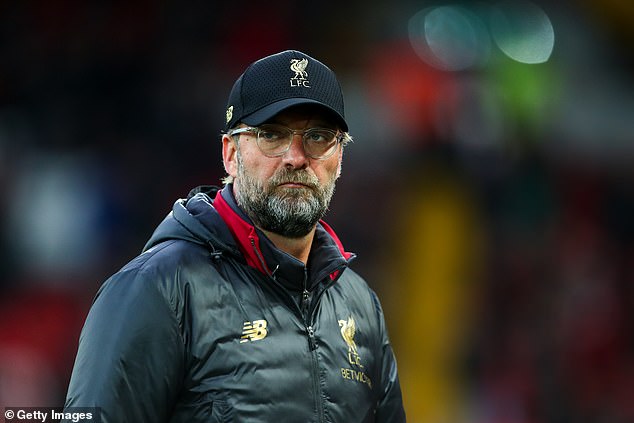 Lawrenson added: ‘Liverpool’s strength is obviously going forward. The movement between Mohamed Salah, Sadio Mane and Roberto Firmino, their pace and directness and their ability to score can hurt Barcelona.

‘The two full-backs are all about bombing on as well. I don’t think Klopp will go there and say to his players, “we are going to be very cagey here”.’

If Liverpool can be watertight at the back and clinical in attack, they may just set up a Champions League final against either Tottenham or Ajax in Madrid on June 1.

Mark Lawrenson is a Paddy Power ambassador, to read more go to https://news.paddypower.com