A surf rage attacker who held a woman’s head underwater until she went limp has avoided jail because he was being trolled on Facebook.

Professional surfer Ms Cooper, 54, pretended to ‘go limp’ and drown in a desperate attempt to get away from Thomson.

Thomson appeared at Ballina Local Court in July where he was found guilty of assault occasioning bodily harm, carrying a maximum sentence of two years behind bars. 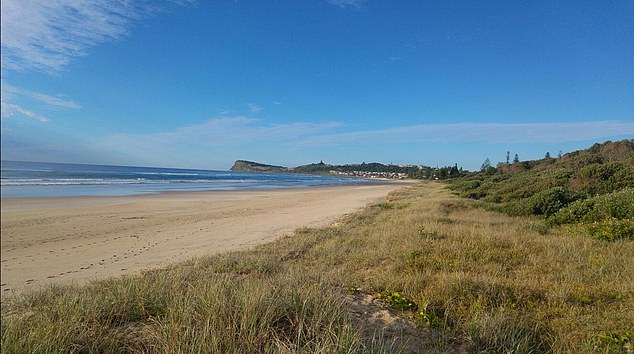 But Magistrate Karen Stafford said the abuse Thomson has since received on social media was a factor she considered when she let him walk away with no jail time.

According to the ABC, Magistrate Stafford said Thomson’s actions were in the medium to upper range of seriousness.

He had also pleaded guilty to assault for a different surf-related incident at Byron Bay in 1998.

Thomson’s defence lawyer Andrew Sochacki put in a submission claiming the media was ‘baying for blood’ for the surfer’s actions. 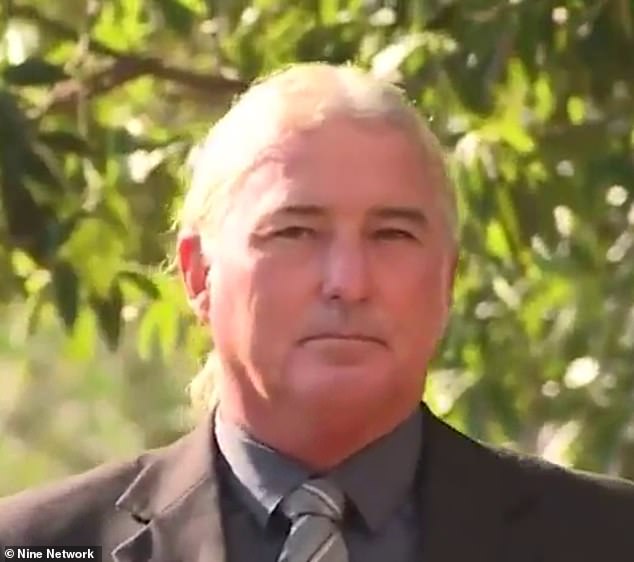 Because of the harsh treatment online, Mr Sochacki said his client suffered psychological distress, calling it ‘disgusting and horrifying’.

‘He has suffered so much abuse it is not funny,’ he told the court.

Many took to Facebook to slam Thomson’s actions, with one person writing: ‘Hope you get the lot you dog’.

‘I can’t wait to catch up with him and hold him under the water,’ another user wrote.

Magistrate Stafford told the court that people who take to social media and cause harm online are not aware of the benefit they provided Thomson.

Thomson was sentenced to 300 hours of community service as well as a two-year community corrections order.

In April, Ms Cooper claimed in court that Thomson ‘aggressively’ cut her off before allegedly grabbing her and holding her below the surface.

‘I had to go out of my way not to hurt him or run him over,’ she told the court.

Ms Cooper told the court it felt like Thomson had stood on top of her and was pulling her hair.

Fearing she was going to die, she said she decided to pretend she had drowned to get him to stop.

‘Why don’t I just pretend that I drowned? … When I went limp thinking I was dead or drowned or something, that’s when he released,’ she told the court.

‘I shot straight to the surface and took an almighty gasp for air.’

When she confronted Thomson, the father of surfboard shaper, Damien Thompson, he allegedly thought she was a man said ‘do you know who I am?’

‘He just had this horrible smug look on his face,’ she told the court.

Cooper, who has 30 years of experience and has appeared as a stunt double in films, said she reported the incident to police two weeks later after feeling ‘ashamed’ and not wanting to ‘deal with it.’

Police body cam footage showed Thomson had referred to the incident as a ‘maritime collision’ when confronted by authorities.