Mark Wahlberg ‘avoids hotel quarantine’ after he arrives in Australia

By Mary Mrad and Monique Friedlander For Daily Mail Australia

Mark Wahlberg has been given special treatment in Australia, after arriving in the  country on Monday.

According to The Daily Telegraph, the 49-year-old actor was granted permission to self-isolate at a home, instead of the mandatory two week hotel quarantine.

The Hollywood star is reportedly currently quarantining at a private property in the trendy New South Wales coastal town of Byron Bay. 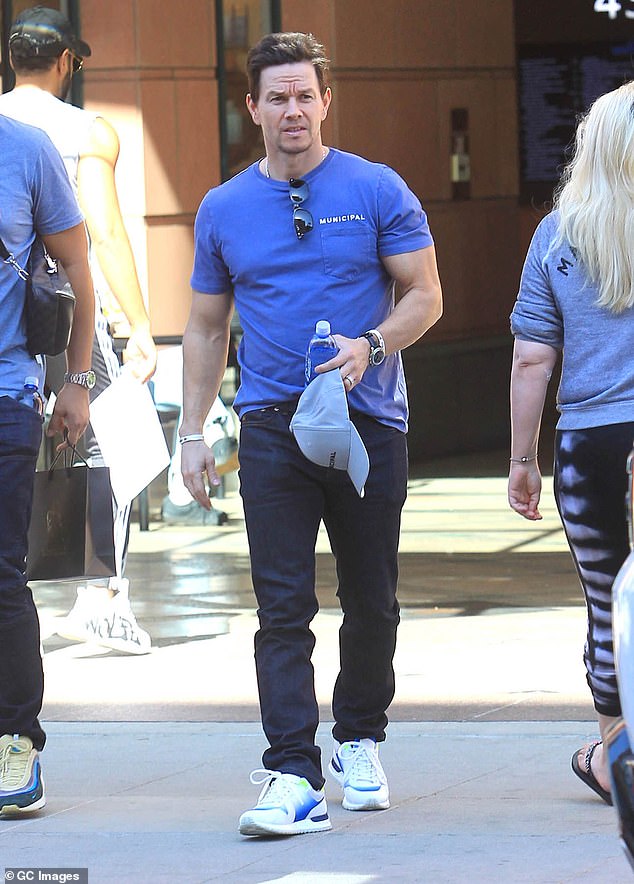 Mark will spend 14 days at the private home, which is reportedly costing him more than $400,000.

According to the NSW Government website, people returning from overseas are only exempt from staying at a quarantine hotel if there are ‘strong medical, health or compassionate grounds’.

After completing his mandatory two-week quarantine, Mark will reportedly fly back to Sydney to film an ad for online betting agency Ladbrokes.

The actor was spotted arriving in Sydney with his entourage via private jet on Monday night. He then boarded a second aircraft bound for Byron Bay. 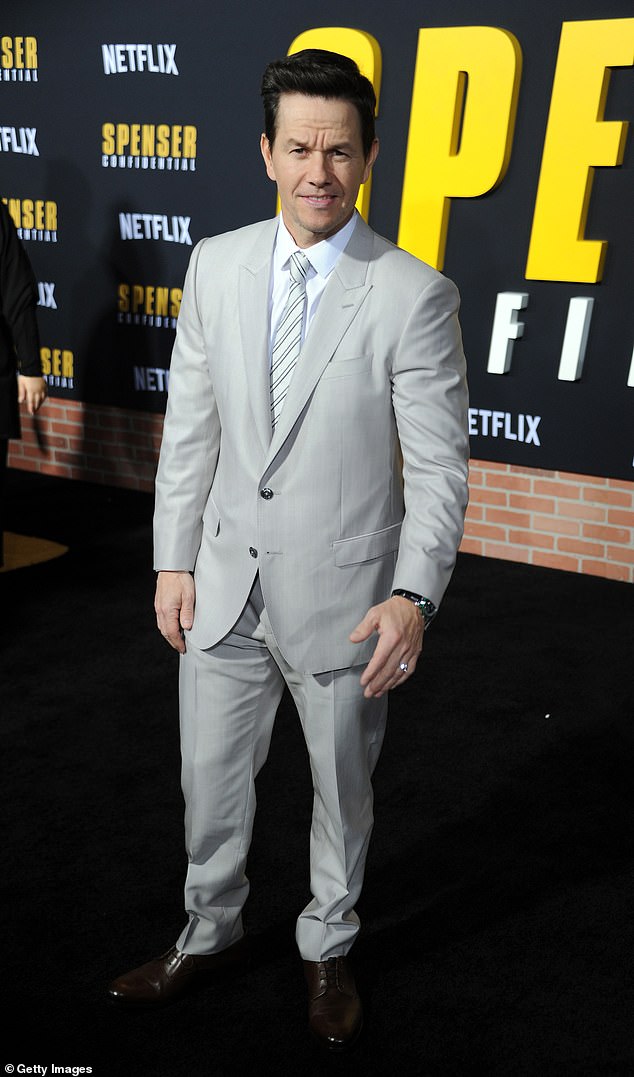 Private property: Mark will spend 14 days at the private home, which is reportedly costing him more than $400,000 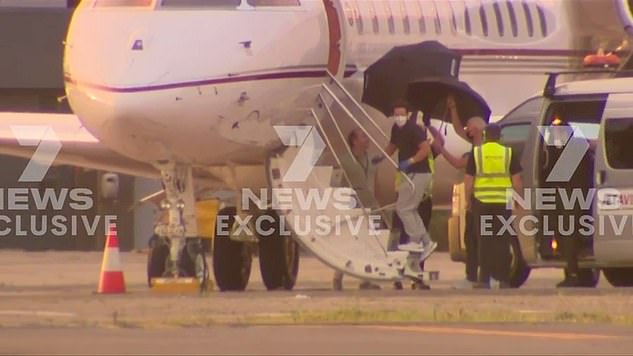 Fancy seeing you here! Mark quietly touched down in Sydney on a private jet on Monday night before heading to Byron Bay

Prior to his arrival Down Under, Mark was last spotted celebrating Thanksgiving with his wife, Rhea, and their sons, Michael, 14 and Brendan, 12, at a church in Beverly Hills.

Mark and Rhea, who have been married for 11 years, also share two daughters, Ella, 16 and Grace, 10.

Mark is one of several Hollywood megastars in Australia at the moment. 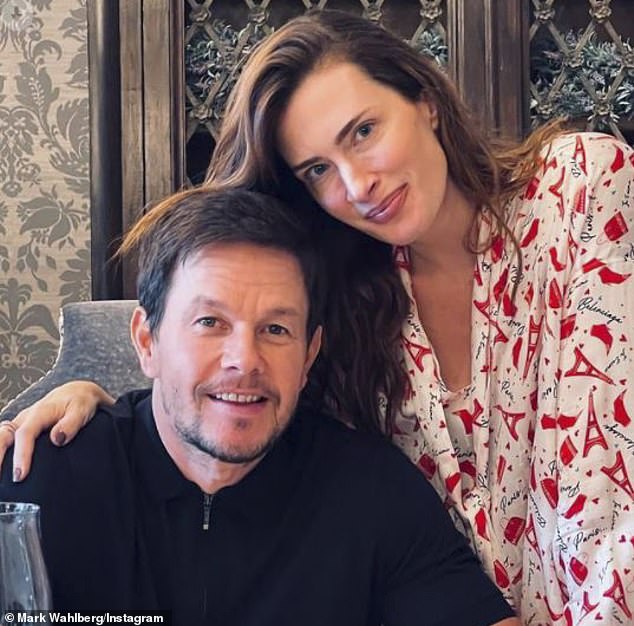 Flying solo? It’s unclear whether Mark was joined with his wife, Rhea (right), for his trip Down Under

Actor Zac Efron is currently in Adelaide filming his latest project, Gold, after spending much of the Covid-19 pandemic holed up in Byron Bay. 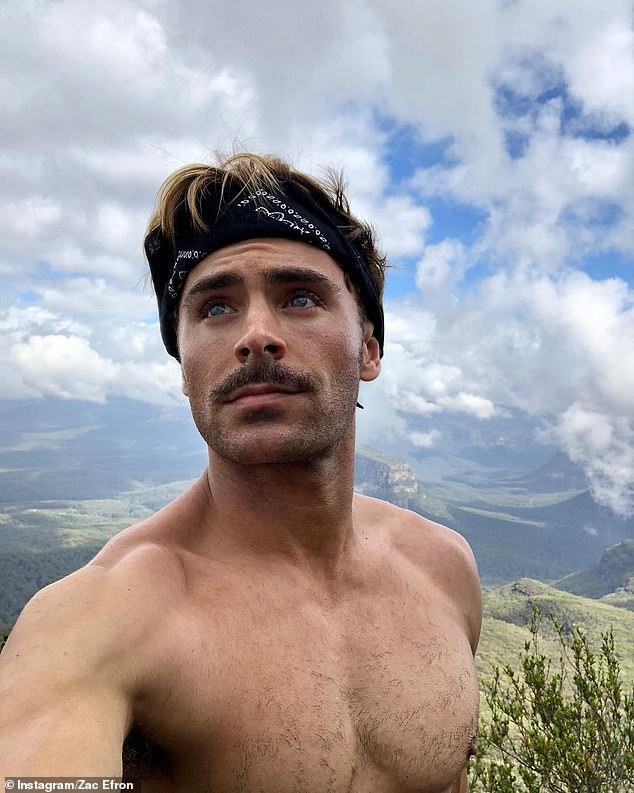 In good company! Mark is one of several Hollywood megastars in Australia at the moment, with actor Zac Efron (pictured) currently in Adelaide filming his latest project, Gold