Mark Wahlberg is the latest Hollywood A-lister to arrive in Australia ahead of the festive season.

The Hollywood actor, 49, was spotted quietly arriving in Sydney with his entourage via a private yet on Monday night.

He then boarded a second aircraft bound for the trendy New South Wales coastal town of Byron Bay.

Fancy seeing you here! Mark Wahlberg, 49, quietly touched down in Sydney on a private jet on Monday night before heading to Byron Bay for a mystery project

Footage shows the Ted actor emerging from his jet while flanked by security guards holding umbrellas.

Mark will have to undergo a mandatory two-week quarantine once he arrives in Byron Bay. 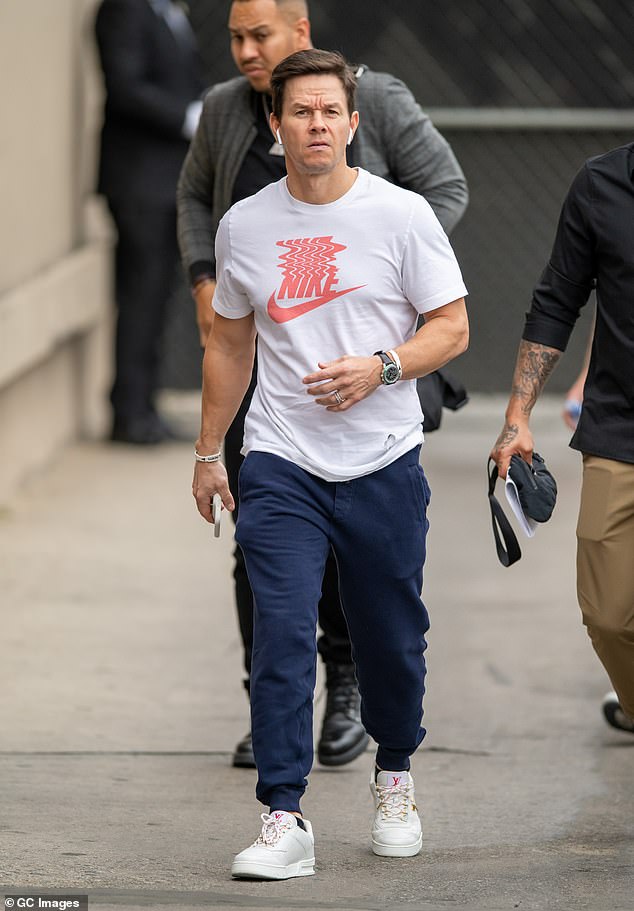 Safety first! Mark will have to undergo a mandatory two-week quarantine once he arrives in Byron Bay

It’s unknown exactly why the Daddy’s Home star is in Australia.

Prior to his arrival Down Under, the star was last spotted celebrating Thanksgiving with his model wife Rhea and their sons Michael, 14 and Brendan, 12, at a church in Beverly Hills.

Mark and Rhea, who have been married for 11 years, also share daughters Ella, 16 and Grace, 10. 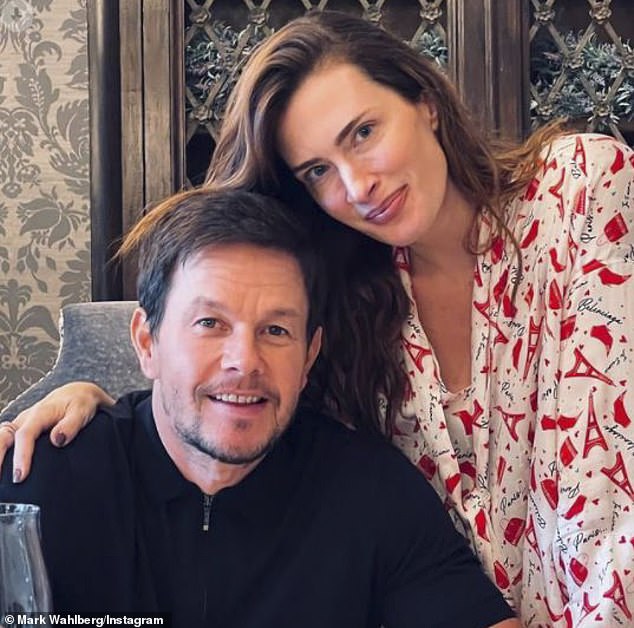 Flying solo? It’s unclear whether Mark was joined with his model wife Rhea (right) for his trip Down Under 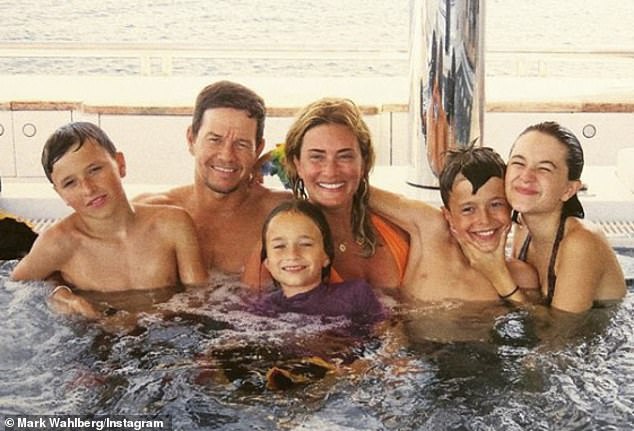 Mark is one of several Hollywood mega-stars in Australia at the moment.

Actor Zac Efron is currently in Adelaide filming his latest project Gold, after spending much of the COVID-19 pandemic holed up in Byron Bay.