The FTC may depose Facebook CEO Mark Zuckerberg and his chief operating officer Sheryl Sandberg in a probe looking into whether the social media platform broke anti-trust laws.

The commission, headed by Chairman Joseph Simons, is considering deposing both Zuckerberg and Sandberg as part of its investigation, a person familiar with the matter told the Wall Street Journal, according to a report published by the newspaper Friday.

Officials at the social media platform are braced for the possibility of depositions and concerned that they could happen, the person told the Journal. 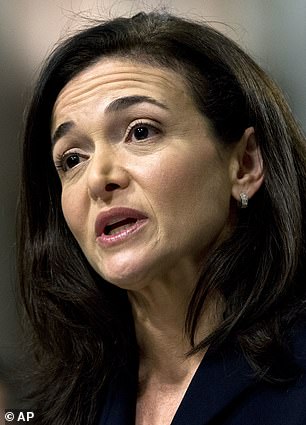 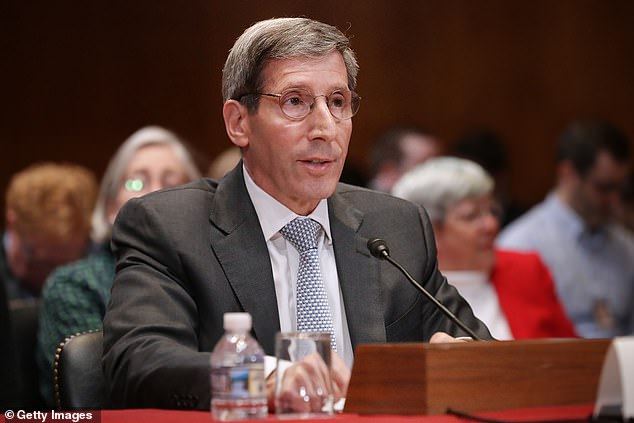 The FTC, headed by Chairman Joseph Simons (pictured), is considering deposing both Zuckerberg and Sandberg as part of its investigation into anti-trust violations by the social media platform

Zuckerberg, meanwhile, is already scheduled to appear before the House Judiciary anti-trust subcommittee on July 27, to face questions from the panel’s head, Democratic Congressman Jerry Nadler of New York, and others.

An FTC spokesperson did not immediately respond when DailyMail.com reached out for comment.

A Facebook spokesperson told the Journal that the company has shown government anti-trust enforcement agencies that ‘innovation provides more choices for consumers’.

Facebook was prepared to appear before congress, alongside other technology companies, to explain its position on competition, the spokesperson said, referring to the antitrust subcommittee hearing.

The FTC is leading an antitrust investigation into how Facebook’s practices affect its digital competition.

The Justice Department is overseeing similar probes of Google and Apple. 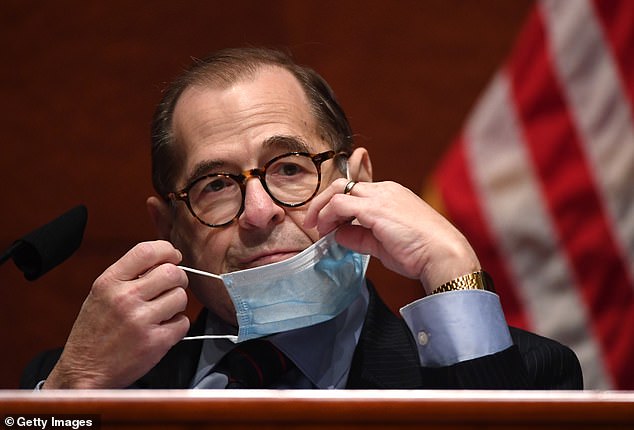 Zuckerberg, meanwhile, is already scheduled to appear before the House Judiciary anti-trust subcommittee on July 27, to face questions from the panel’s head, Democratic Congressman Jerry Nadler of New York (pictured), and others

The Justice Department and the commission both oversee antitrust issues in the US and typically must establish who will take the lead in different investigations into competitive practices.

Citing unnamed sources, the Journal previously reported that the FTC was to look into whether Facebook engaged in what it called ‘unlawful monopolistic behavior.’

The Justice Department, in turn, would probe Google and a review of Apple’s degree of influence over app development, the New York Times reported.

The FTC last suggested the idea of deposing Zuckerberg in negotiating a settlement over consumer privacy violations.

Facebook ended up agreeing to pay a $5 billion fine under the agreement made almost a year ago with the commission.

The deal included no real restrictions and blanket immunity for Zuckerberg and his executives.

News of the FTC’s latest interest in possible depositions comes after Zuckerberg criticized the Trump administration over its handling of the coronavirus pandemic during a videochat with Dr. Anthony Fauci, the leading US expert on infectious diseases.

Speaking with Fauci in a Facebook live video on Thursday, Zuckerberg said some outbreaks of coronavirus were ‘avoidable’ and criticized the administration for ‘calling into question’ whether people should wear masks.

‘Our government, and this administration, have been significantly less effective in handling this,’ Zuckerberg said, comparing the recent surge in U.S. cases to other countries that have seen falling new cases.