Cody Simpson may have bombed in the Australian Swimming Trials, but his supportive girlfriend is still there to provide some comfort.

Pictures of the two surfaced on Friday with Cody, 24, seemingly in a positive mood as he and partner, model Marloes Stevens, 28, drop off a rental car and depart Adelaide.

The swimmer and singer is seen wearing a black Griffith University swimming tee with sunglasses and swim luggage.

Determined: Cody Simpson, 24, is seen leaving Adelaide after he bombed out of his final swimming trial, ending his Olympics glory. He now aim to compete in the 2024 Paris Olympics

Marloes is casually wearing a black coat and grey trackpants.

He will now aim to compete in the 2024 Paris Olympics. 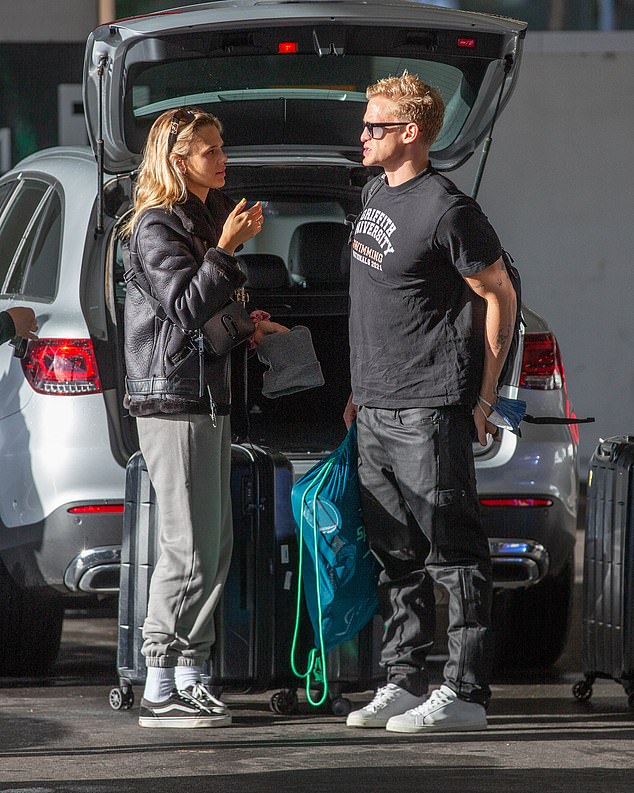 Comforted: Cody was seen with his girlfriend, Marloes Stevens, 28, as the two dropped off their rental car and departed Adelaide. The model was seen comforting the singer this morning and the previous night.

Just hours after missing out on the qualifier, Cody and Marloes were seen together cosying up in pictures and videos on Marloes Instagram.

The couple were partying the night away in Adelaide, not letting the trials ruin a fun night together.

In a video shared by Marloes, the duo are seen miming the lyrics to a song while staring at the camera. 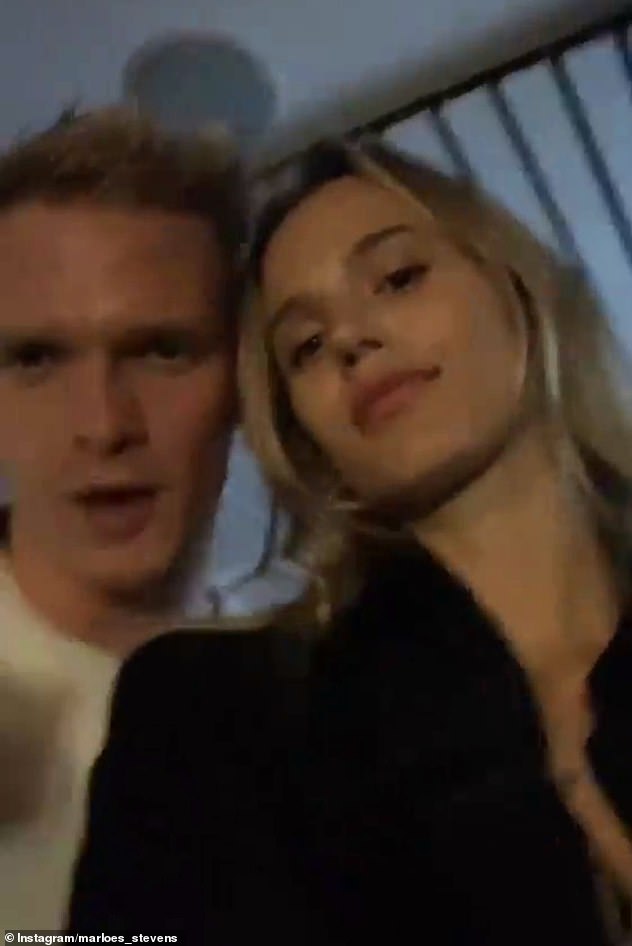 Who needs swimming when you can dance? Cody Simpson looked anything but crestfallen as he partied with girlfriend Marloes in Adelaide, hours after bombing out of the swim trials

Cody then beamed and planted a kiss on the back of his girlfriend’s head, prompting the model to glance back at him.

Cody debuted his romance with Gold Coast-born Marloes in January this year. 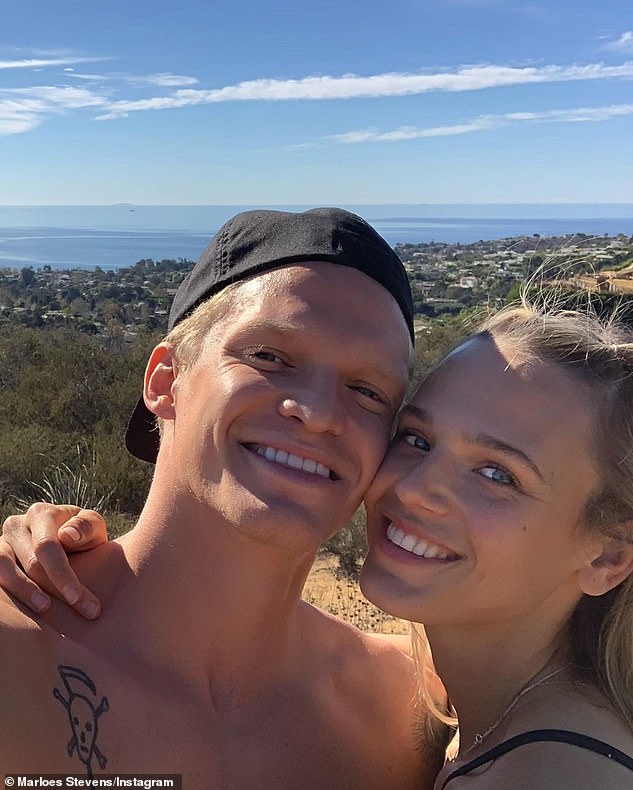