On what would have been the King Of Pop’s 61st birthday Thursday, it emerged that the star of The Godfather and On The Waterfront had confided his suspicions about Jackson’s sexual proclivities to LA County prosecutors back in 1994.

Brando was a frequent guest at Neverland Ranch in Santa Barbara County where his son Miko was employed as a security guard.

And according to the host of the Luminary podcast Telephone Stories: The Trials of Michael Jackson, the legendary actor confronted the singer about child abuse allegations during one of those visits. 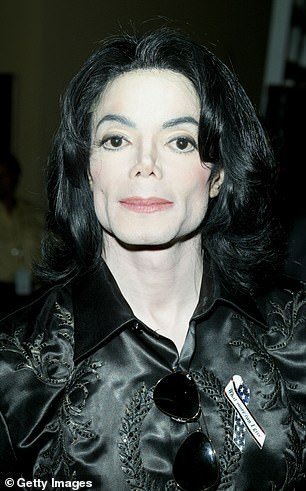 Brando made the revelation during an interview with LA prosecutors following the 1993 allegations that Jackson had molested 13-year-old Jordan Chandler.

Brandon Ogborn, one of the podcast’s creator-producers, got hold of a transcript of the interview that was dated March 14, 1994, the Chicago Tribune reported Thursday, and it contents are featured in the docu-series finale set to drop on Sunday.

‘I had asked him if he was a virgin and he just sort of laughed and giggled,’ Brando said in the interview.

He explained that the Thriller hitmaker didn’t like the use of swear words and was  too embarrassed to talk about his sex life. 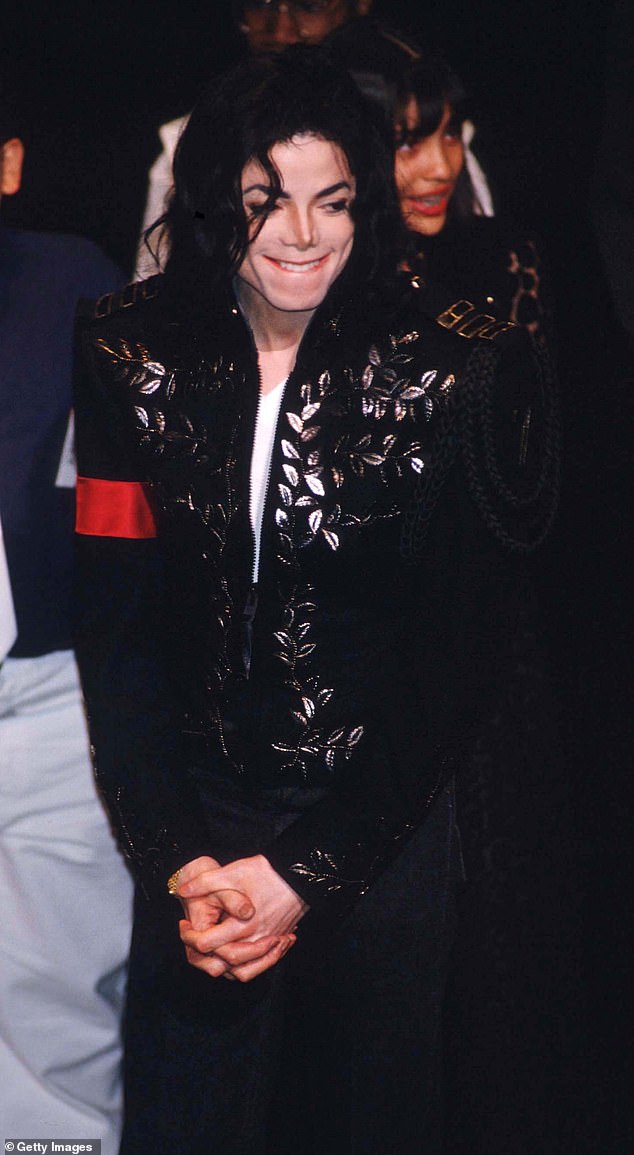 ‘I had asked him if he was a virgin and he just sort of laughed and giggled,’ Brando said in the recorded interview, adding that Jackson, pictured in April 1994, was ‘too embarrassed to talk about his sex life 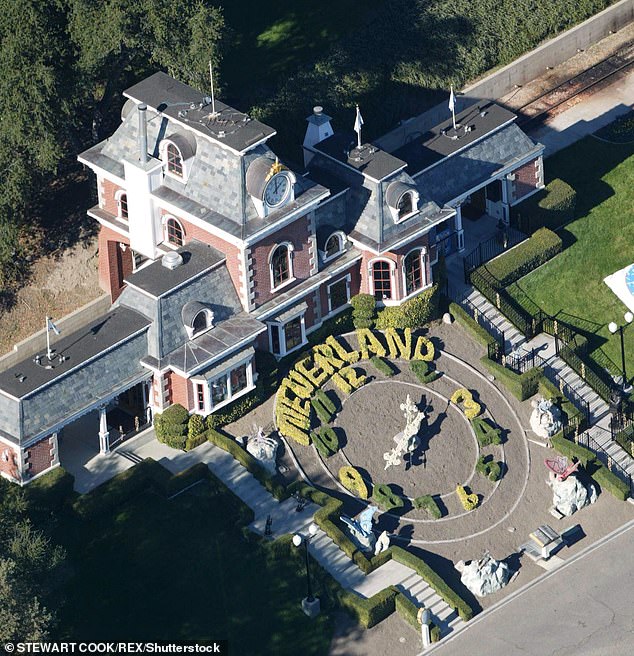 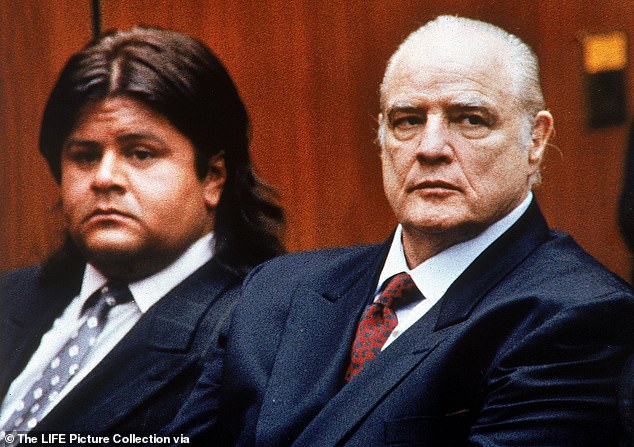 Brando’s son Miko, pictured with him in September 1990, worked as a security guard at Neverland

He told the prosecutors that Jackson lived ‘in a completely different world’ and ‘didn’t hold real emotions’, the Chicago Tribune reported.

Brando concluded: ‘With this mode of behavior that’s been going on, I think it’s pretty reasonable to conclude that he may have had something to do with kids.’

‘My impression was that he didn’t want to answer because he was frightened to answer me.’ 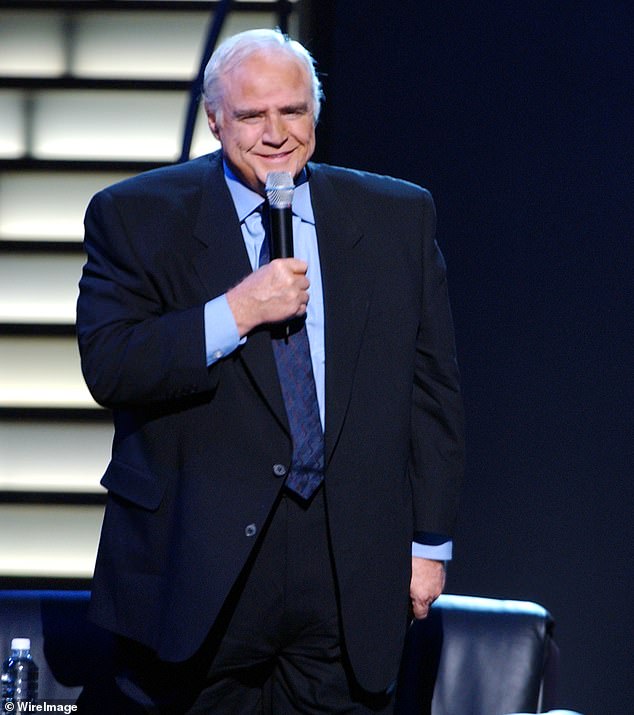 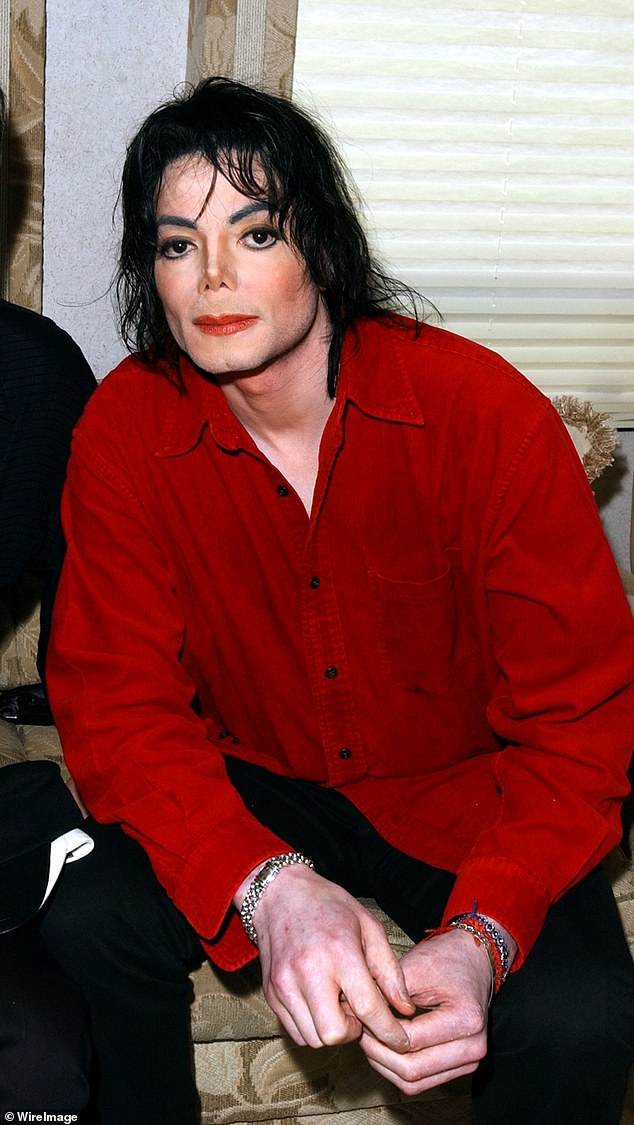 Jackson was never charged in relation to the claims made against him by Jordan Chandler and his father Evan Chandler. The pop star settled out of court with the family for $25 million in January 1994 and prosecutors closed the case file in September that year citing a lack of evidence without the Chandler family testimony.

On December 18, 2003, prosecutors in Santa Barbara County, where Neverland is located, formally charged Jackson with seven counts of child molestation and two counts of intoxicating a minor with alcoholic drinks.

Jackson vehemently denied the charges against him and was acquitted in June 2005 after a four and a half month-long high-profile trial.

He died on June 25, 2009, at his home in  Los Angeles from an overdose of the powerful sedative Propofol administered by his personal physician Dr. Conrad Murray.

Murray was subsequently found guilty of involuntary manslaughter in November 2011 and sentenced to four years in prison.

The 2019 documentary Leaving Neverland by British filmmaker Dan Reed revisited the child abuse allegations against Jackson through the stories of Wade Robson and James Safechuck, who both claim they were sexually abused as children by Jackson. 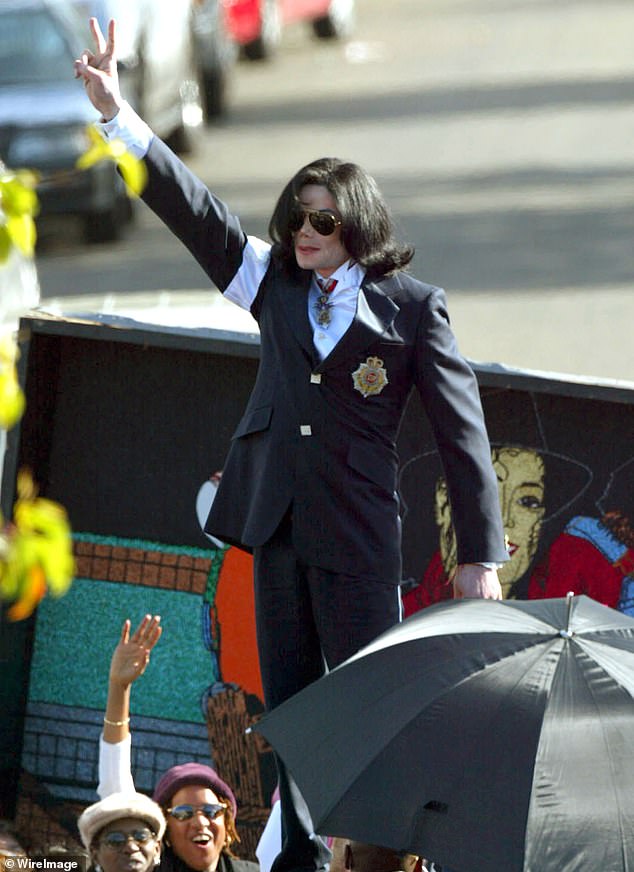 Jackson was famously acquitted of child abuse charges in June 2005 after a four and a half month-long high-profile trial brought by Santa Barbara prosecutors. He died in 2009