A man has been charged over the disappearance of Berkshire teenager Marnie Clayton.

The 18-year-old vanished, from Bracknell, after leaving Atik nightclub in nearby Windsor at around 2am on Sunday morning.

She was found safe and well in Basingstoke, Hampshire, more than 30 miles from where she disappeared, on Monday afternoon.

Now police say a 21-year-old man has been charged with one count of stalking involving fear of violence.

Abid Khan, of Reading, is due to appear before Reading Magistrates’ Court today.

Marnie Clayton, 18, from Bracknell, Berkshire, was found more than 30 miles away after going missing from outside a nightclub in Windsor 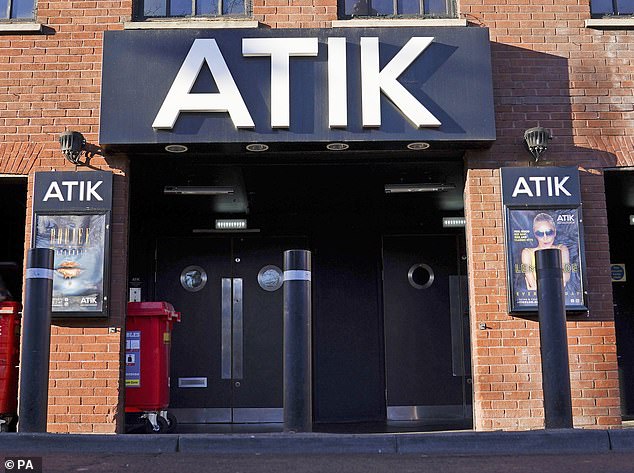 She was last seen leaving Atik nightclub in nearby Windsor, at around 2am on Sunday morning before suddenly vanishing. She was found safe and well in Basingstoke, Hants, on Monday afternoon 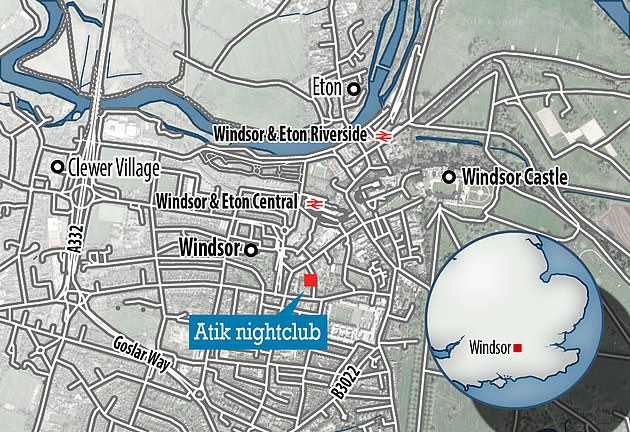 Miss Clayton vanished after leaving the Atik nightclub in Windsor town centre, half a mile away from the royal castle, at around 2am on Sunday. She was found safe and well in Basingstoke the following day 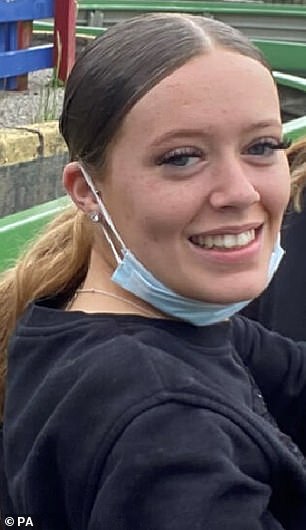 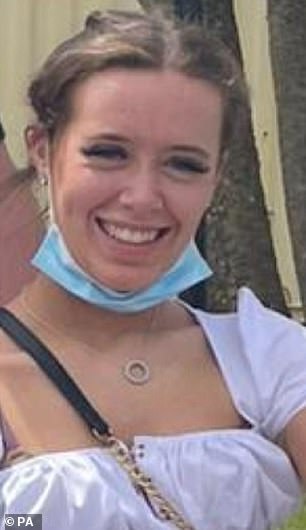 She was found safe and well in Basingstoke, Hampshire, more than 30 miles from where she disappeared, on Monday afternoon

A Thames Valley Police spokesperson said today: ‘Following a missing person investigation that was launched on Sunday, the Crown Prosecution Service has authorised a charge in connection with the incident.

‘Abid Khan, aged 21, of Reading, was charged last night with one count of stalking involving fear of violence.

‘The charge relates to an investigation launched to locate a missing woman, aged 18, from Bracknell, who went missing from Windsor.

‘The woman was located safely on Monday afternoon.’

Ms Clayton, 18, from Bracknell, Berkshire, was last seen leaving Atik nightclub in nearby Windsor, at around 2am on Sunday morning before suddenly vanishing.

The 18-year-old’s disappearance sparked huge concern, even leading to the launch of a social media page dedicated to locating her.

Video later emerged online of the teenager dancing and smiling with a friend in Atik.

Speaking after the teenager was found, Local Policing Area Commander for Windsor and Maidenhead, Superintendent Michael Greenwood, said: ‘I am delighted to be able to confirm that we have located Marnie safe and well and returned her home to her family, who were naturally extremely concerned for her. 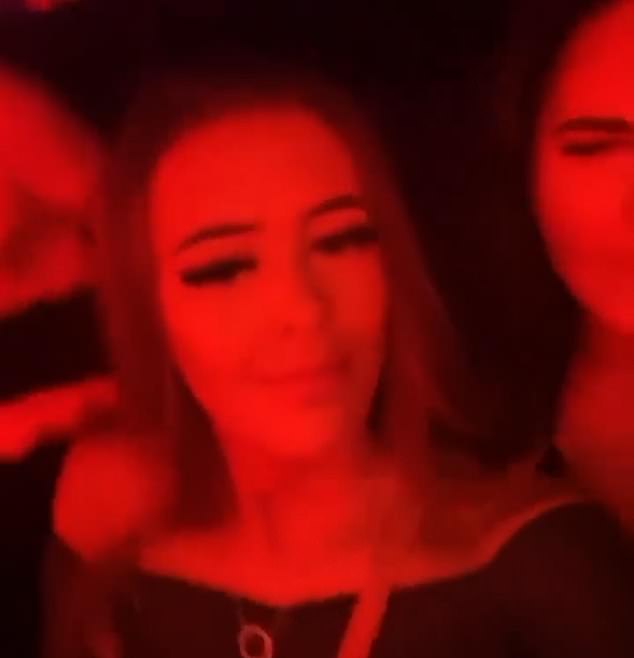 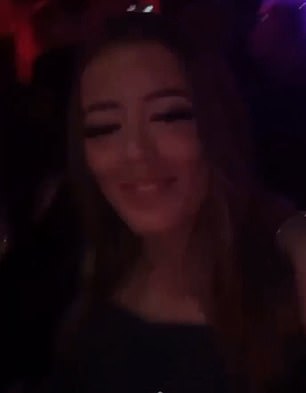 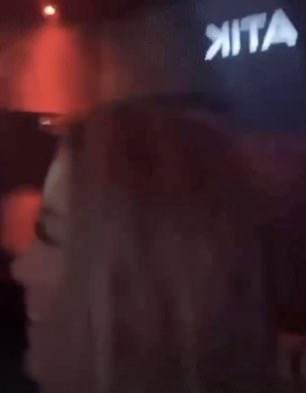 The footage shows the 18-year-old smiling, laughing and dancing with female friends in Atik nightclub in Windsor, Berkshire. The teenager had last been seen leaving the nightclub at around 2am on Sunday (January 16)

‘This outcome is the result of fantastic work from officers and staff from both Thames Valley Police and our colleagues in Hampshire, when, working on information received from some of the hundreds of calls since Marnie was reported missing, we have managed to locate her.’

Thames Valley Police called their investigation ‘very significant’ and Mr Greenwood went on to thank ‘the thousands’ of members of the public who shared their appeal to find the missing teen.

He added: ‘I would like to extend my sincere thanks to the many thousands of members of the public who shared our appeal to locate her and extend this also to the local and national media.

‘It cannot be underestimated how important the information received was in locating Marnie safe and well.’

‘I am very proud of all of our officers and staff and colleagues in Hampshire for their work, and also all of the members of our local community who shared appeals and called us with the information which has helped us bring Marnie home.’