Say what you want about Marouane Fellaini, the fact is that Manchester United’s collapse came after Jose Mourinho substituted the Belgium midfielder on Tuesday night.

Would Fellaini have prevented either of the goals from Wissam Ben Yedder? Would he have been a more effective target man in those desperate final minutes for United? We’ll never know.

But on a night when he was once again a controversial inclusion in United’s line-up, it was hard to point the finger at Fellaini. 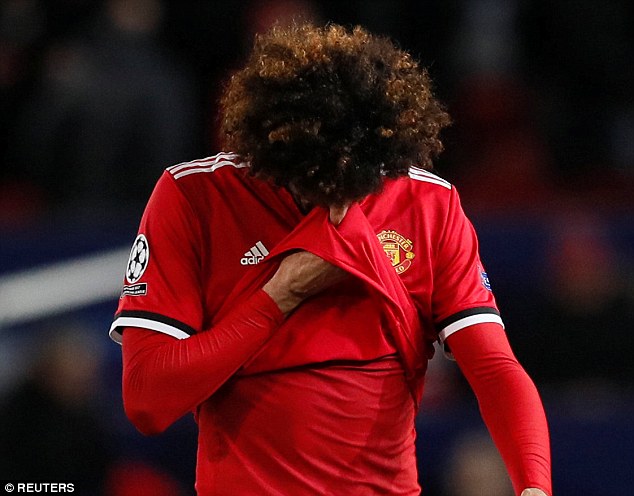 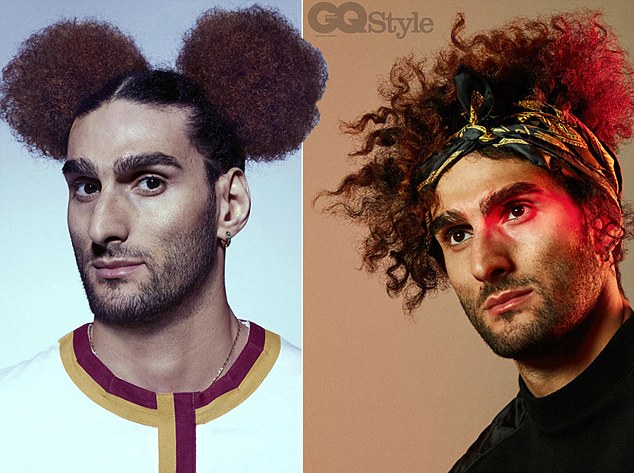 He still has the capacity to polarise opinions like no other here, even as it appears he is nearing the end of his United career.

When Fellaini played against Bayern Munich in United’s last home appearance at this stage of the competition on April 1, 2014 – not his finest hour when he failed to track Bastian Schweinsteiger for Bayern’s equaliser – few would have bet on David Moyes’s controversial, first signing still being at the club four seasons later.

The ungainly Belgian has survived under Louis van Gaal and now Jose Mourinho to such an extent that when the United manager went looking for someone to partner Nemanja Matic in midfield against Sevilla, he settled on Fellaini. 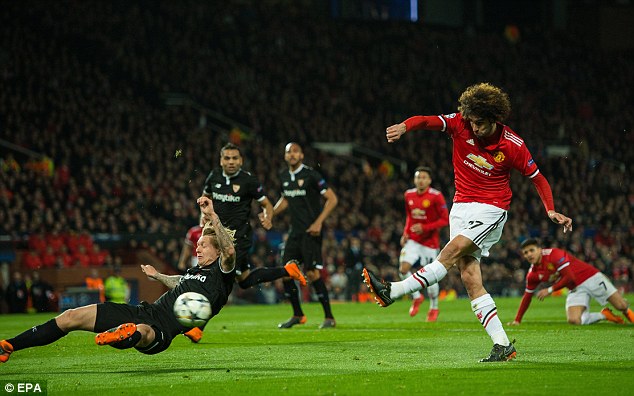 Not Scott McTominay, who was left on the bench after five starts in a row having been praised to the heavens by Mourinho at his pre-match press conference on Monday.

Not Michael Carrick, who replaced Mourinho in front of the cameras and spoke about a final Champions League fling only to be left out of the squad altogether.

And not Paul Pogba, who returned to the squad after missing the win over Liverpool with a gashed leg but was also among the substitutes.

No, Mourinho opted for Fellaini who had only started four previous games this season and none since the group defeat in Basle nearly four months ago following a succession of knee problems.

It was a surprise and came on the day that Fellaini was pictured in GQ Magazine with his trademark mop of curly hair tied in bunches, making him look suspiciously like Mickey Mouse at first glance. 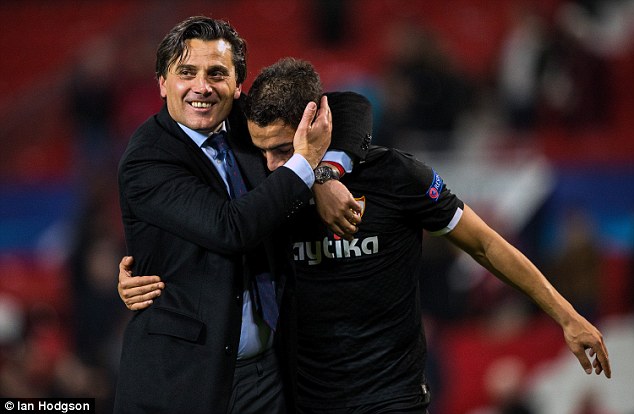 Some United fans will have their own views on that but Fellaini is the kind of power player that Mourinho likes; one who will follow orders and sacrifice himself for the team.

He can also be very erratic and this game was a case in point. Not surprisingly, he looked a little rusty in the early stages. There was wasted possession and some unnecessary fouls as Joaquin Correra and Franco Vazquez caused United all sorts of problems, but a crunching touchline tackle on Sergio Escudero earned an encouraging pat on the back from Mourinho.

Fellaini also fashioned United’s two best chances during the hour he was on the pitch. Both owed much to his tenacity in winning back possession close to the Sevilla box.

In the first instance, in the 38th minute, he played a one-two with Alexis Sanchez and forced a fine save from Sergio Rico at his near post. In the 58th minute, Fellaini went directly for goal but guided his effort over. 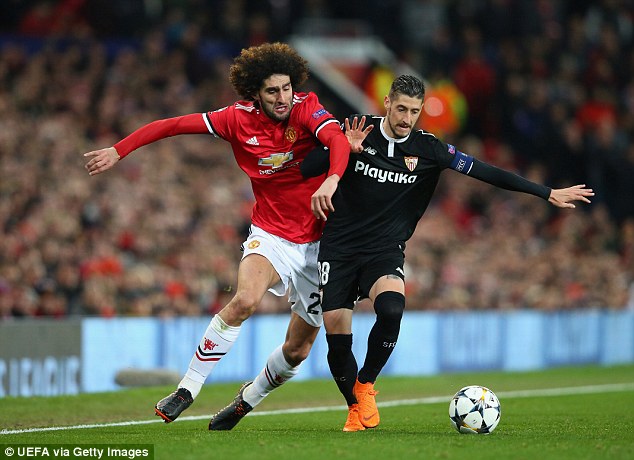 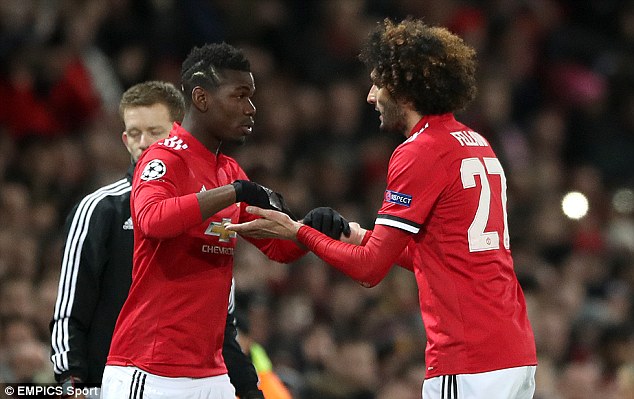 It was his last contribution to the game as Mourinho sent on Pogba and greeted his No.27 with a warm handshake.

Sevilla promptly scored twice – and could have scored several more – while Pogba’s contribution was disappointing for a player of his status.

As Mourinho and his players trooped off dejectedly at the end, Fellaini could afford to feel less guilty than most on what looks like being his last Champions League appearance for the club.

Unless United significantly increase their contract offer, we are unlikely to see him back at Old Trafford next season. Whatever your opinion of him, he won’t be forgotten in a hurry.