EXCLUSIVE: Married At First Sight’s Steve Burley says his season not airing in the United Kingdom is ‘probably doing him a favour’

Former Married At First Sight star Steve Burley has never been afraid of speaking his mind.

And on Tuesday, the controversial reality star, 54, reacted to news that British television network E4 has chosen not to broadcast his season of the show.

Steve, who married Mishel Karen on the 2020 series. exclusively told Daily Mail Australia on Tuesday: ‘I’m originally from the UK, so I had a lot of friends looking forward to watching my series on TV after the success of series six.’

‘I am disappointed’: Married At First Sight groom Steve Burley, 54, (right) has reacted to the news that British television network E4 has chosen not to broadcast his season of the show. Pictured with his MAFS ‘wife’ Mishel Karen

‘I am disappointed, because all my friends that couldn’t come to the wedding or see the show were looking forward to watching it on UK TV,’ he said.

‘I was massively inundated with calls asking when I was going to be on, so when I found out from Bryce (Ruthven) that his season was coming first I wasn’t happy,’ he said.

The former Melbourne hairdresser admitted, however, that the show not airing in his hometown is ‘probably doing him a favour’. 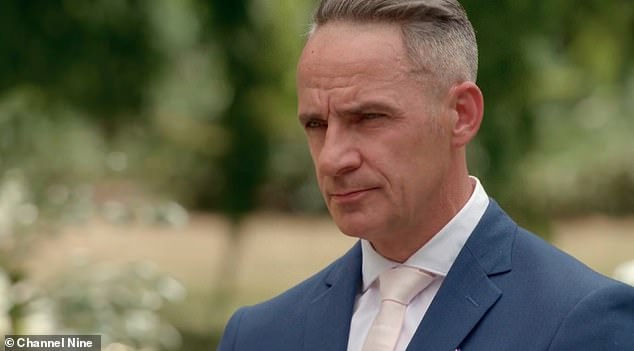 Not impressed! Sad: ‘I am disappointed because all my friends that couldn’t come to the wedding or see the show were looking forward to watching it on UK TV,’ Steve said

‘I could do without the hate, there’s been enough bulls**t with COVID-19 this year and I don’t think I can deal with it,’ he laughed.

While his season aired on Australian television Steve said he was viciously  attacked by online trolls and harassed on the streets.

When asked what he thought about rumours that his season was axed because it was ‘bad’, Steve insisted that his series was actually ‘okay’. 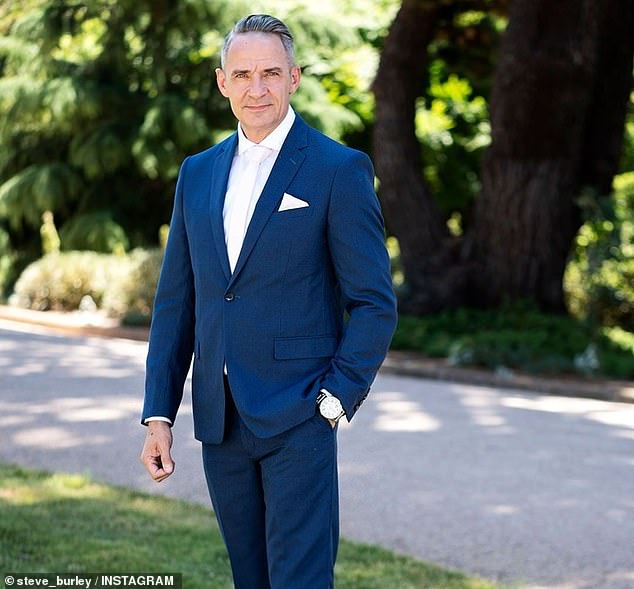 Silver lining: The former Melbourne hairdresser admitted, however, that the show not airing in his hometown is ‘probably doing him a favour’

‘As far as I’m concerned I feel like it was an okay series, with all due respect we didn’t make the show, we were in it. Am I right or not?’

Daily Mail Australia understands that the 2020 season of MAFS Australia has in fact been  commissioned by E4, but  will air at later date.

It comes after the UK network made the decision to go straight on to series eight, which featured memorable couples like Bryce Ruthven and Melissa Rawson. 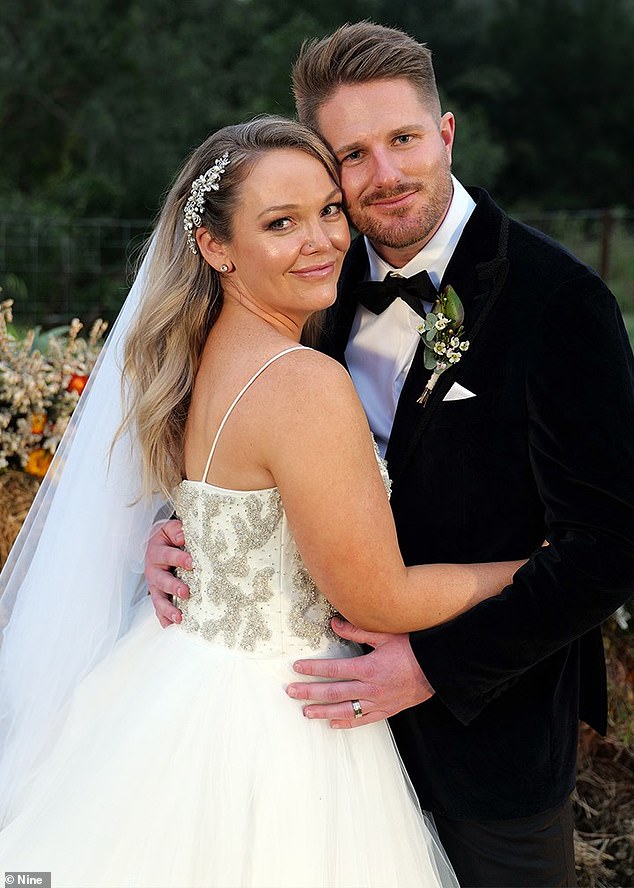 ‘Married at First Sight Australia is a hugely popular series on E4,’ an E4 spokesperson said.

‘And fans will get to see the latest series’ sooner after their Australian premiere, as we catch up with the Australian broadcast schedule with series 8, followed by series 9 next year.’

When season six aired in the UK earlier this year, the majority of the cast netted around 100,000 new followers each.

Some of the bigger names from the season, including Jules Robinson and Martha Kalifatidis, picked up an even larger sum and are now two of the most followed reality stars in Australia. 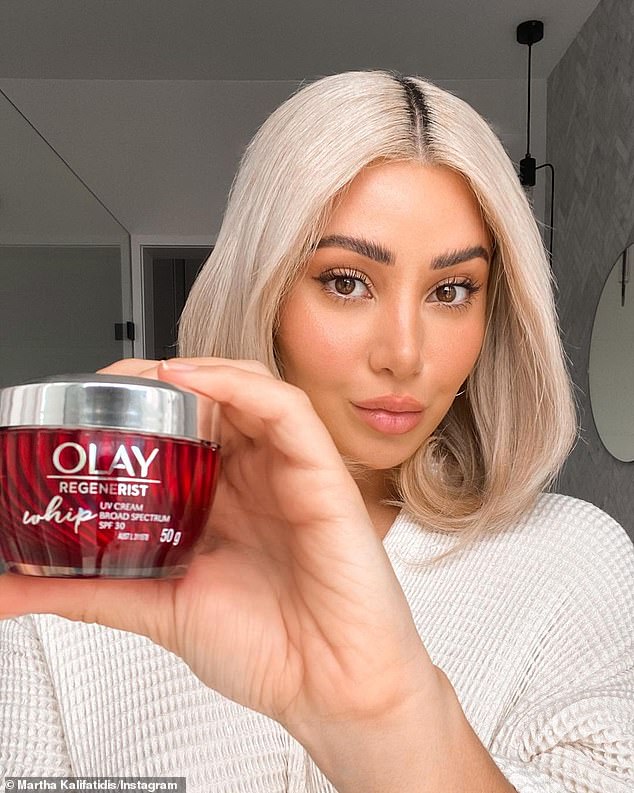