This year’s Married At First Sight couples have yet to make it to their first commitment ceremony.

But on Monday, newlyweds Aleksandra Markovic and Ivan Sarakula accidentally dropped a major spoiler about the show.

Speaking to Perth radio show Xavier, Juelz and Pete, the pair slipped up by confirming the fate of their own relationship.

Appearing on the radio show at the same time, Aleks and Ivan played coy as the hosts kicked off the interview by asking if they were still together.

Instead, the trio asked if they could prove they were sitting close together, and in the same room.

‘Why don’t you just FaceTime us?’ Ivan casually suggested, making known they were indeed together for the interview.

For reference, other couples who have rumoured to have split have conducted interviews separately since their wedding and honeymoon scenes aired on Nine. 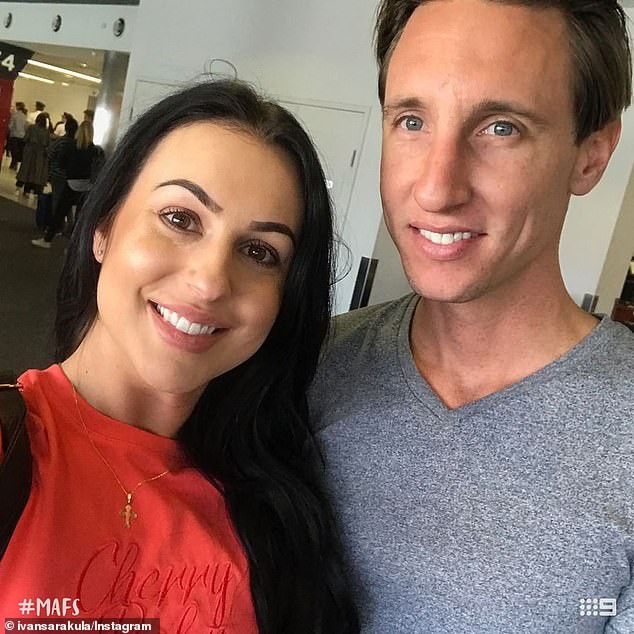 ‘We watched it together’: The couple admitted to being together for the radio chat and had been watching the show side-by-side

Later, the hosts asked about how each star reacted to certain scenes that aired from their wedding night.

The couple then appeared to slip up as they confessed to enjoying the season in the comfort of one another.

‘We watched it together,’ Ivan said, as Aleks cheerfully chimed in: ‘yes, we were together.’

With their wedding filmed in early September, it appears the newlyweds have confirmed they last past the final vows on the show. 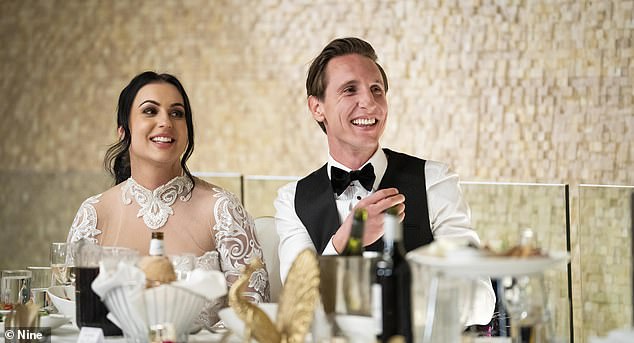 Telling sign: With their wedding filmed in early September, it appears the newlyweds have confirmed they last past the final vows on the show

Only three other MAFS couples from its previous six seasons are still together: season two’s Erin Bateman and Bryce Mohr, and season six’s Jules Robinson and Cameron Merchant, and Martha Kalifatidis and Michael Brunelli.

Jules and Cameron are the only MAFS couple to get legally married after appearing on Nine’s controversial social experiment.

They tied the knot in Sydney in November 2019, and the ceremony was featured on an episode of A Current Affair. 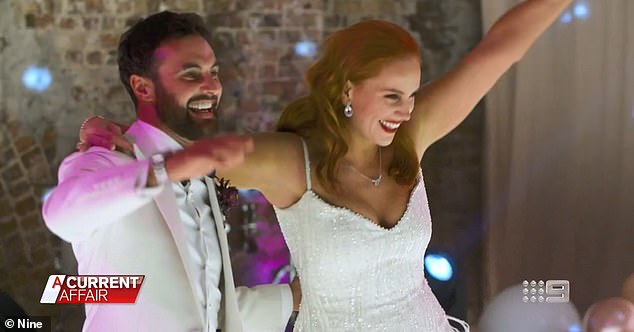 Happily ever after: Jules and Cameron are the only MAFS couple to get legally married after appearing on Nine’s controversial social experiment