It looks like history is repeating itself in Telv Williams’ tumultuous personal life.

After reportedly splitting with Sarah Roza five times before eventually calling it quits, it seems the ‘single dad’ has found himself in another on-again-off-again romance.

The Married At First Sight star, 34, confirmed on Friday that he was back together with girlfriend Maddie Carolan after briefly splitting last month.

On-off romance: It looks like history is repeating itself in Telv Williams’ tumultuous personal life after the MAFS star revealed on Friday he was back with Maddie Carolan following their split

Taking to Instagram, he shared a photo of couple kissing and told his 160,000 followers that ‘life is good’ following their reunion.

He also made what appeared to be a plea for privacy, reminding fans that ‘MAFS finished ages ago’ and telling his critics to ‘move on’.

Reports of Telv’s on-off romance with Maddie will not come as a surprise to his TV  ‘ex-wife’ Sarah Roza, with whom he is no longer on speaking terms. 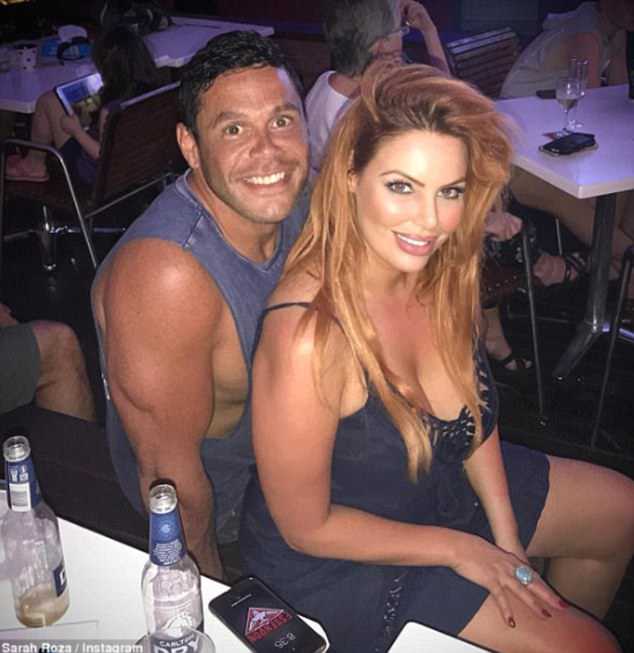 Oh, dear! After reportedly splitting with ‘ex-wife’ Sarah Roza five times before finally calling it quits, it seems the ‘lonely, single dad’ has found himself in another on-again-off-again romance

It has previously been alleged that the former reality TV lovebirds broke up five times on the show before eventually parting ways for good.

Despite this, their ‘marriage’ was portrayed as being relatively harmonious onscreen.

Daily Mail Australia exclusively revealed on Tuesday that Maddie and Telv had parted ways after a whirlwind romance.

The father-of-two and the Melbourne socialite, 27, had unfollowed each other on Instagram, despite only recently declaring their love.

However, after the article was published, the pair re-followed each other in what is believed to be an attempt at keeping up appearances. 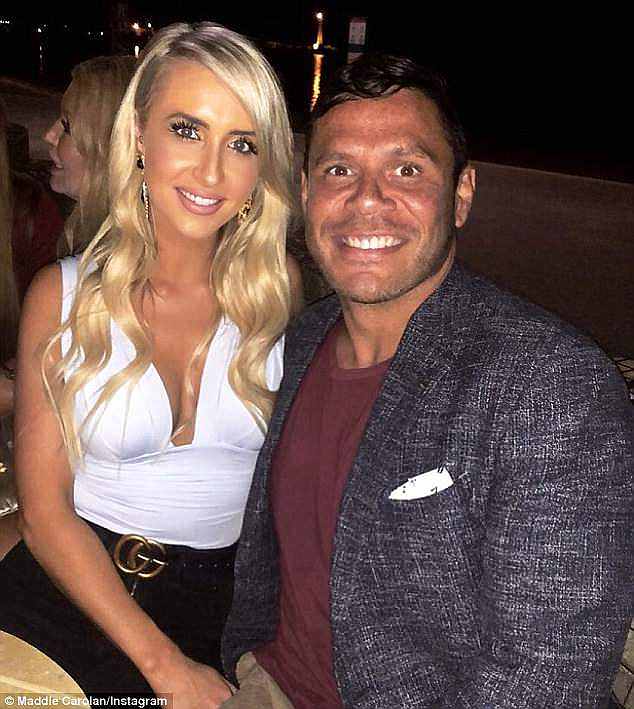 ‘Everybody’s sure they have broken up’: Daily Mail Australia exclusively revealed on Tuesday that Maddie and Telv (pictured) had parted ways after a whirlwind romance

A source said earlier this week: ‘Everybody’s sure they have broken up. Apparently things aren’t as rosy as Telv and Maddie make it seem on social media.

‘They’ve unfollowed each other and un-liked recent posts. But they’re worried about deleting any photos as that would draw too much attention.

‘Obviously, Telv wanted this relationship to work, he’s already publicly said he loves Maddie. And he knows how it would look for another relationship to end so soon after everything that happened with Sarah.’ 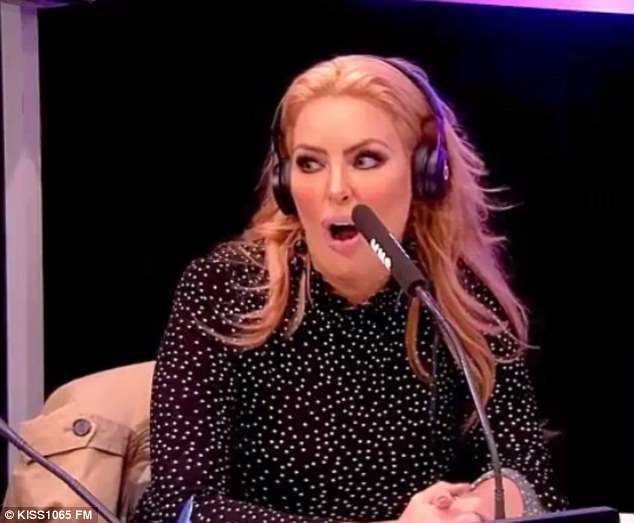 Telv was matched with Sarah Roza on Married At First Sight, but their relationship ended badly