The TV bride and her mother were left shaken after seeing a man get flung across a road after being hit by a truck.

KC, 31, said she instinctively rushed over to see if the man was okay: ‘We quickly got out and helped until the ambulance arrived.’

‘We helped until the ambulance arrived’: Married At First Sight’s KC Osborne was left shaken  on Wednesday after witnessing a man being hit by a truck in Melbourne

Luckily, she was able to give a positive update on the man’s condition to her Instagram fans: ‘Thank god this man survived.’

‘It’s just a reminder to people that life can change in an instant, so let s**t go that’s not important and never take loved ones for granted,’ KC told her followers.

The incident didn’t appear to have been reported on by local Melbourne media as of Thursday morning. 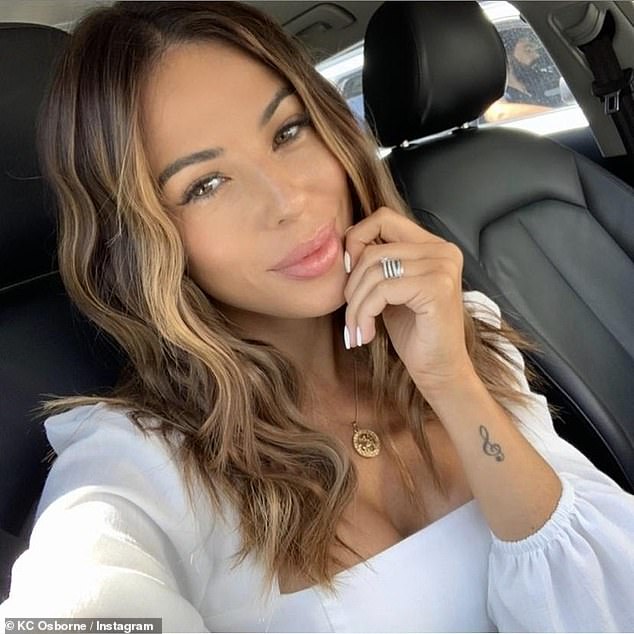 ‘Never take loved ones for granted’: KC said she was glad the man survived, but wanted her followers to realise that ‘life can change in an instant’

Michael and KC, who were co-stars on MAFS, moved in together in Melbourne after dating for less than two months.

Their friendship began a week after filming the MAFS reunion in January, which was also when they had both separated from their TV ‘spouses’ on the program.

They shared phone calls and texts before meeting in Melbourne for a date. 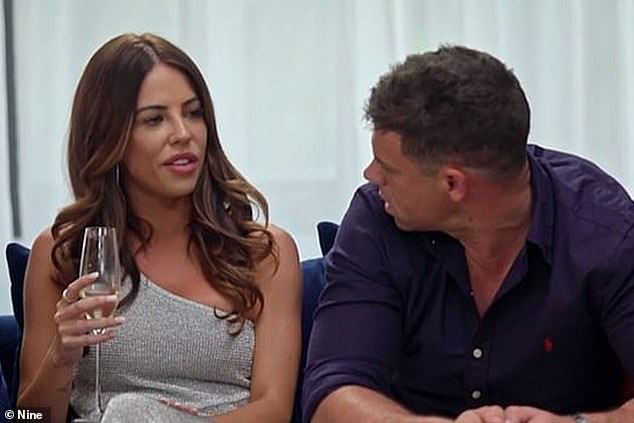 They’re not hiding anymore! KC (left) and Michael (right) finally confirmed their relationship after weeks of rumours and speculation in February 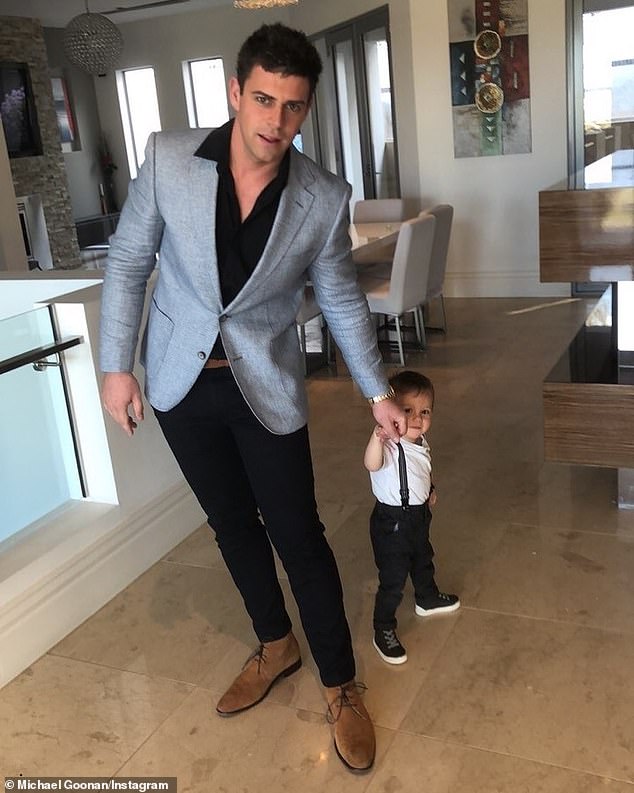 Doting father: Michael shares Connor with an ex-girlfriend, and has chosen to keep his son away from the spotlight and ‘all of this nonsense’ 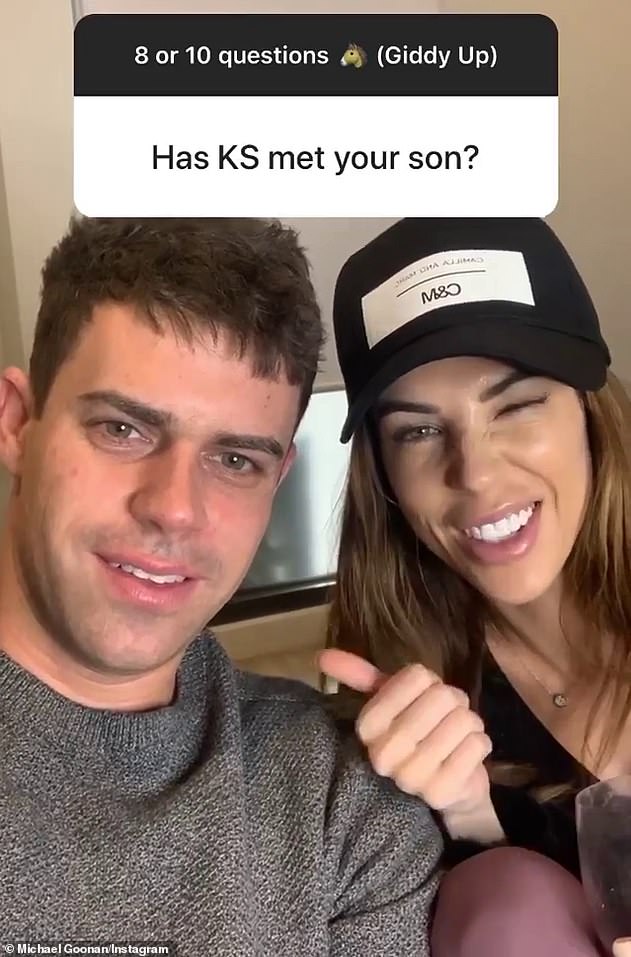 Future stepmother? Responding to a fan’s question, KC said of Michael’s son: ‘I have met little Connor, his son. He’s adorable. It was fun to babysit, that’s for sure’

In their first joint media interview with New Idea in April, Michael and KC revealed they intended to self-isolate together in Melbourne for the duration of the coronavirus pandemic lockdown.

Things appear to be moving fast for the couple, with Michael already introducing KC to his two-year-old son, Connor.

The professional dancer described her partner’s toddler as ‘adorable’ during an Instagram Q&A last month, confirming she enjoys spending time with the child. 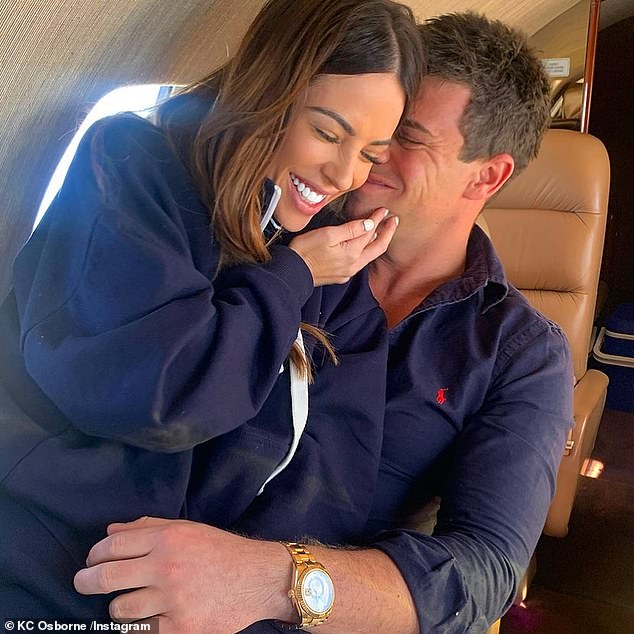 Love nest: The couple are self-isolating together at Michael’s home in Melbourne