Married Florida man charged with the murder of his pregnant mistress

A married Florida man whose girlfriend was just one week away from delivering their baby has been charged with her murder.

The body of Tania Wise, 23, was discovered last month along the side of a desolate stretch of road in St. Lucie County, according to Sheriff Ken J. Mascara.

On Friday, members of the St. Lucie County Sheriff Department were finally able to make an arrest in the case and booked Jose Soto-Escalera, 41, on two counts of first-degree murder.

Wise was also the mother of another young boy, Jamar, while Soto-Escalera has four children.

She had been scheduled to have a c-section just one week after the day she was murdered.

Tragedy: The body of Tania Wise, 23, was discovered along a desolate stretch of road in St. Lucie County, Florida, back in August (Wise above just weeks before her death) 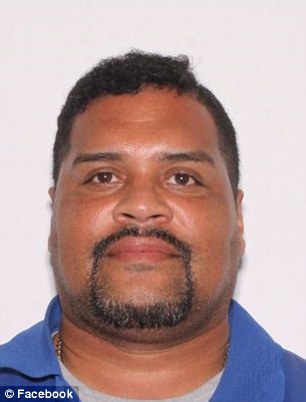 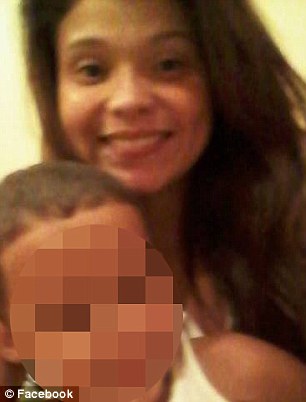 Accused: DNA results revealed that Jose Soto-Escalera (left in an undated photo) was the father of the child, and multiple people saw his truck near Wise’s house and where the body was found. Right: Wise with son Jamar 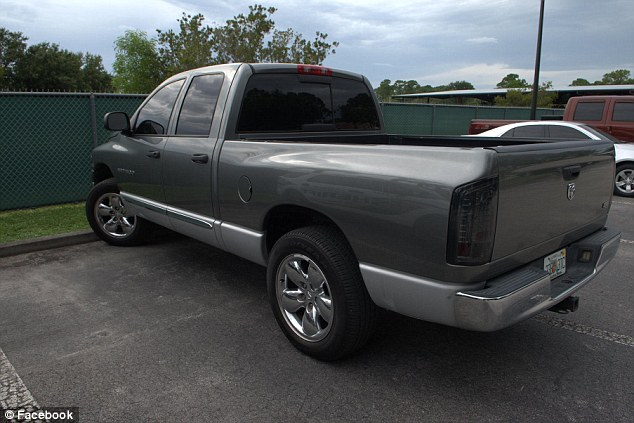 Evidence: Soto-Escalera’s truck (above) is a crucial piece of evidence in the case

Authorities are releasing little information at this time, but will be revealing more details about the murder in a 22-page arrest affidavit later on Monday.

Sheriff Mascara did reveal on Friday that multiple eyewitnesses had seen Soto-Escalera’s truck in the area where Wise’s body was discovered on the day she was murdered back in August.

Others reported seeing his truck near her residence on the night she went missing.

DNA evidence also confirmed that Soto-Escalera was the child of Wise’s unborn son, whom she planned to name Josiah.

‘This important information is not only thanks to digital forensic evidence, but to eyewitnesses who confirmed seeing a truck matching the description of the one owned by Jose on Russo road the night that Tania was murdered,’ said Mascara on Friday.

‘We would like to extend our heartfelt condolences to Tania’s family and know that what took place today will begin to bring them closure in this horrible and tragic event.’

It was also revealed in that press conference that Soto-Escalera’s wife had no idea that her husband had gotten a woman pregnant.

Sheriff Mascara also used the press conference on Friday to explain why it took so long to make an arrest.

‘In those days, our detectives, crime scene technicians and crime lab scientists have been piecing together the final moments of Tania’s life,’ he explained.

‘Today, the final piece of this puzzle has been put in place.’

Soto-Escalera was arrested while driving his wife’s car and had a handgun in his possession a the time of his arrest.

He was then transported to St. Lucie County Jail where he has remained over the weekend.