Married paramedic had sex with a ‘vulnerable’ patient

A married paramedic had sex with a ‘vulnerable’ patient while on duty before sending her a text asking: ‘How was your service?’

Trevor Finnerty, 61, of Bedworth, Warwickshire, took a 999 call to the home of the woman, who was said to have severe mental health issues.

Mr Finnerty, who had 30 years of experience as a paramedic, was banned from the profession after the Health and Care Professions Tribunals Service found he was unfit to practise.

The panel heard he recorded that the woman ‘suffers with bipolardisorder plus anxiety’ and ‘had been feeling a bit down’ – but made no mention of having sex. 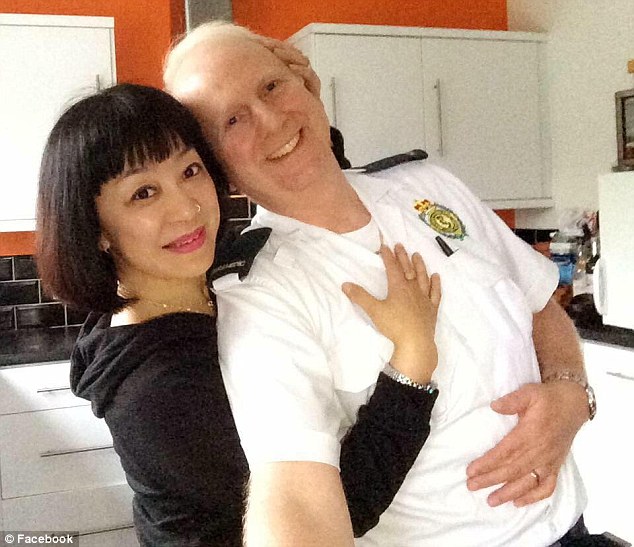 Married paramedic Mr Finnerty, believed to be pictured with his 49-year-old wife Ru

But shortly after leaving her home, he sent a text to her which read: ‘This is u friendly ambulance service, how was u service’.

The panel said: ‘Patient A appears to have been troubled by receiving that text message. She then called the police and reported that she had had sex with a man named Trevor who was outside her property in a car.’

Mr Finnerty, who was based in Nuneaton, was later arrested on suspicion of rape and made admissions in interview. 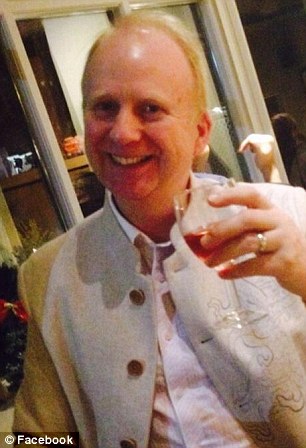 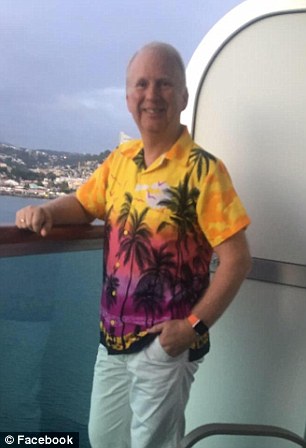 Mr Finnerty, who had 30 years of experience as a paramedic, was banned from the profession

Mr Finnerty said he had initially refused to have sex but was then blackmailed by the woman and agreed to her demands ‘out of fear’. However, the panel said this account was ‘unconvincing’.

This is u friendly ambulance service, how was u service

Text message sent by paramedic Trevor Finnerty to the woman

The ambulance service said it had carried out a ‘a full disciplinary investigation’ and Mr Finnerty would have been dismissed if he had not resigned.

He had worked for the service since May 1982 and resigned in February 2017.

The panel said Mr Finnerty claimed he had undergone counselling and was ‘keeping himself busy with church activities’. He was not charged with any criminal offence.