A serving police officer today admitted killing his NHS nurse lover of 10 years during a row in a village pub car park.

Married PC Timothy Brehmer, 41, denied murdering Claire Parry, who he was said to have had a ten year affair with, but admitted manslaughter.

PC Brehmer suffered self-inflicted injuries at the scene and was also taken to hospital.

Mrs Parry, also 41, was found by ambulance paramedics unconscious at the scene in Dorset on May 9 and died in hospital the next day.

Married PC Timothy Brehmer, 41, pictured, today denied murdering Claire Parry, who he was said to have had a ten year affair with, but admitted manslaughter 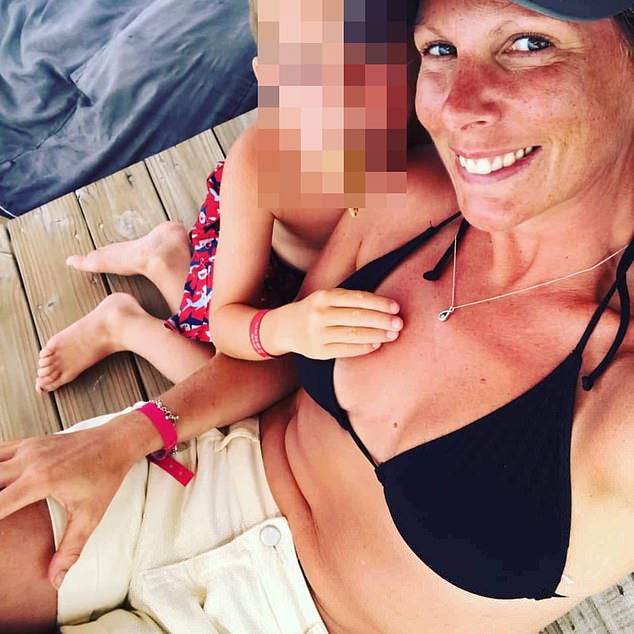 Mrs Parry, also 41, was found by ambulance paramedics unconscious at the scene in Dorset on May 9 and died in hospital the next day

Today, the police officer appeared at Winchester Crown Court, Hants for a plea and trial preparation hearing via video link from HMP Exeter.

He wore a dark grey t-shirt, glasses and was unshaven.

He denied one count of murder but admitted manslaughter.

A provisional trial date was set for October 12 with a further case management hearing to be held on October 6. The trial is expected to last seven days.

The horrific incident occurred in a car park outside the Horns Inn in West Parley.

A post mortem examination showed Mrs Parry died from a brain injury caused by compression of the neck.

The mother-of two worked as an NHS nurse practitioner at a medical centre in Bournemouth.

Her body was formally identified by her husband Andrew Parry, who is also a police officer. 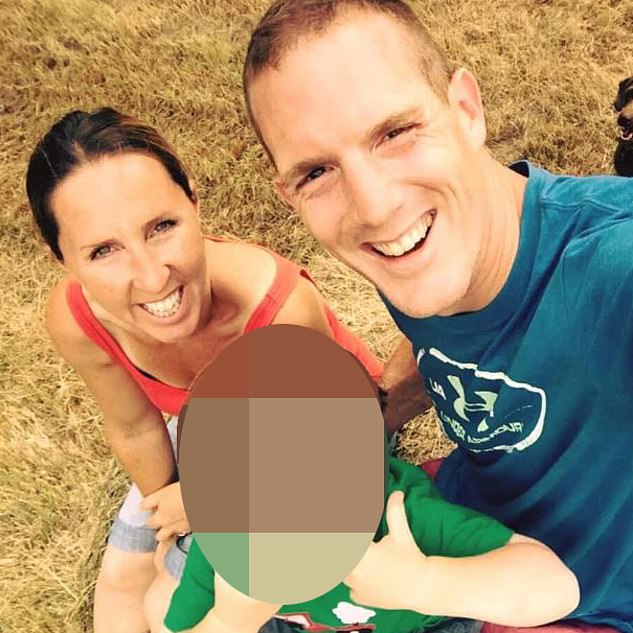 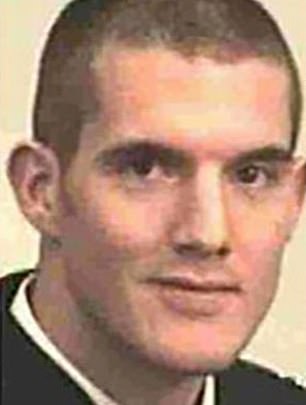 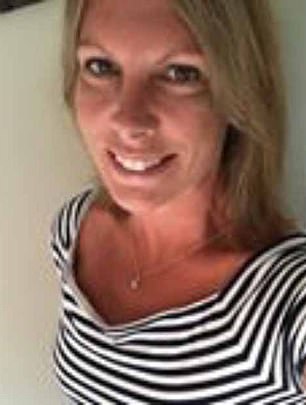 Mr Parry arrived in court in Winchester and watched proceedings from the public gallery.

PC Brehmer who lived with his wife Martha, a detective, and their nine-year-old son in the New Forest, serves with Dorset Police.

He is a former traffic officer and was seconded to the National Police Air Service (NPAS) at the time of his arrest.

In 2011, PC Brehmer, originally from Canada, was given an award after rescuing a family from a fire in Christchurch, Dorset.

He and a colleague broke down the front door of a property to save the lives of a family and their three cats. 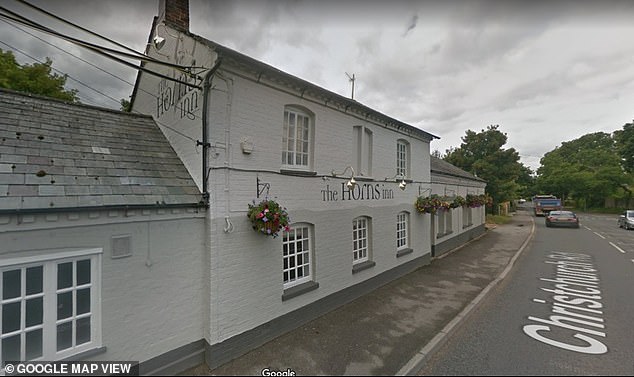 Officers swooped on the shuttered Horns Inn (pictured) in West Parley, Dorset, after an ambulance crew called for assistance 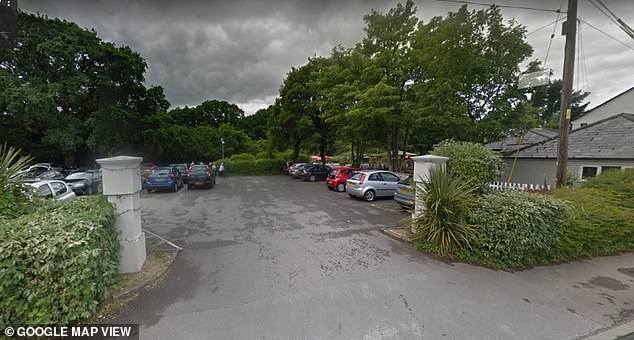 Ms Parry was found unconscious in the pub’s car park

A spokesman for Dorset Police previously confirmed that he was not on duty at the time of the incident. A referral has been made to the Independent Office for Police Conduct.

The Horns is a gastro pub that is popular with families because of its outdoor play area. The pub is close to the £1,295 a year private Dudsbury Golf Club.

Footage from a CCTV camera above the car park has been handed over to police, said Stonegate Pub Company, which owns The Horns Inn.