‘White women know what they are doing, Asian chicks don’t’: Married One Nation politician Steve Dickson is forced to resign after he is filmed making lewd remarks and touching dancers inside a strip club

A married politician has been covertly filmed at a strip club making lewd remarks and touching dancers.

Steve Dickson was One Nation’s candidate for a Queensland Senate seat and Pauline Hanson’s right-hand man.

He has been filmed inside a Washington DC strip club groping dancers and making derogatory comments about women.

The footage was originally taken as part of an Al Jazeera investigation into One Nation but was later obtained by A Current Affair.

Mr Dickson resigned from the party on Tuesday morning after the strip club video was revealed, the Today Show reported. 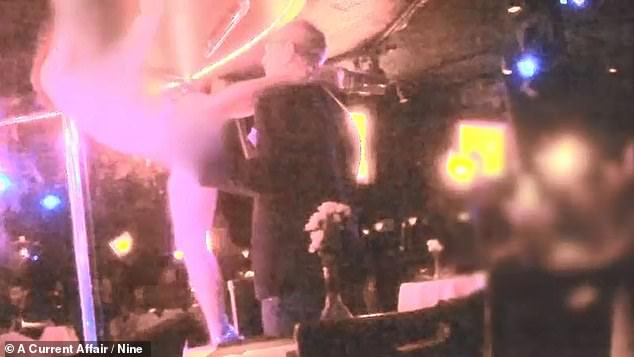 ‘I think white women **** a whole lot better, they know what they are doing, Asian chicks don’t,’ Mr Dickson is recorded saying.

‘I’ve done more Asians than I know what to do with.’

Among other things the footage shows Mr Dickson groping the breasts of one dancer before going to the stage and putting money into the underwear of another. 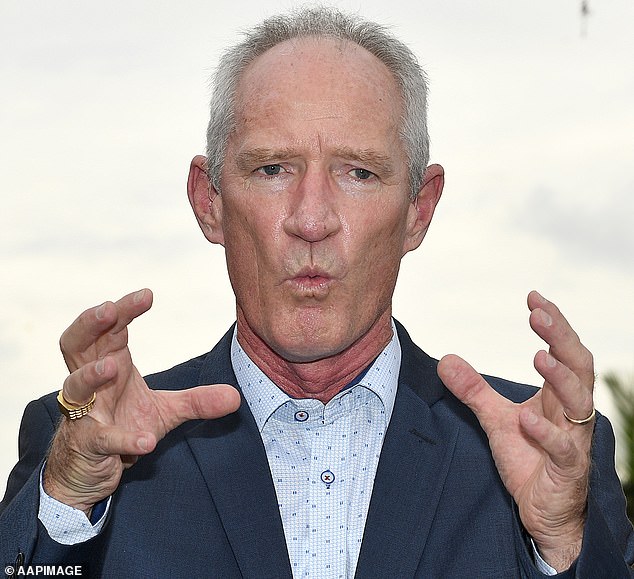 Steve Dickson is running on a platform of family values, describing himself as a ‘family man’

He is also overheard making comments about some of the women, calling one dancer a ‘b****’, 9 News reported.

‘I’ve asked her, she said she wants to come home and suck my d***,’ he says of one dancer as she finishes a lap dance.

It was revealed the man filming him was Rodger Muller, the undercover reporter who also filmed the pair as they met with NRA representatives.

After the piece was aired One Nation party leader Pauline Hanson called a press conference to throw her support behind Mr Dickson as a good family man.

Mr Dickson was filmed describing gun control as a ‘poison’ and saying his party could ‘change Australia’ if it were given money. 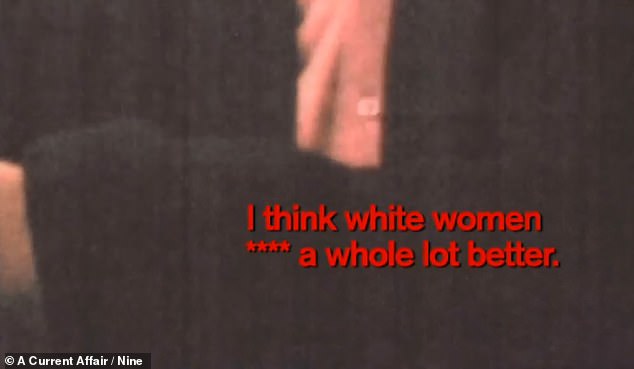 It was revealed the man filming him was Rodger Muller, the undercover reporter who also filmed the pair as they met with NRA representatives

He said Australian gun law is important in the context of a global battle for gun rights.

‘And it’s like a poison – it will poison us all unless we stop it.’

Mr Dickson has been running on a platform of family values, identifying himself as a ‘family man’.

His website describes him as a happily married man with two grown sons. 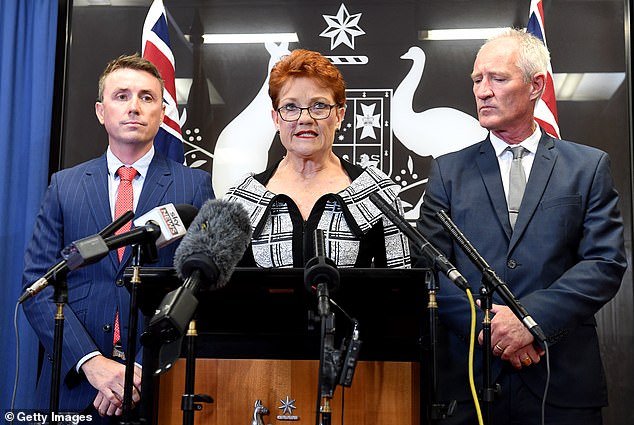