A married North Dakota middle school teacher who let her students call her ‘Kim Kardashian’ has pleaded guilty to sharing illicit photos and videos with students and having sexual contact with two of them.

Shannon Moser, 37, who is married to a pastor and was a former science teacher, entered guilty pleas on Monday afternoon in Cass County District Court to counts of gross sexual imposition, sexual assault and luring a minor by computer.

The Liberty Middle School teacher resigned in July after she was accused of sending sexually explicit Snapchat photos and videos to her students, before having sex with one of them. 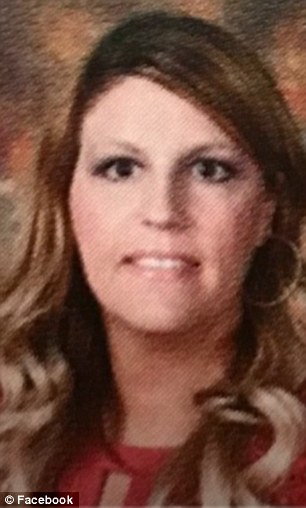 Shannon Moser, 37, a former teacher at Liberty Middle School in North Dakota, has pleaded guilty to six charges of inappropriate sexual relationships with her students 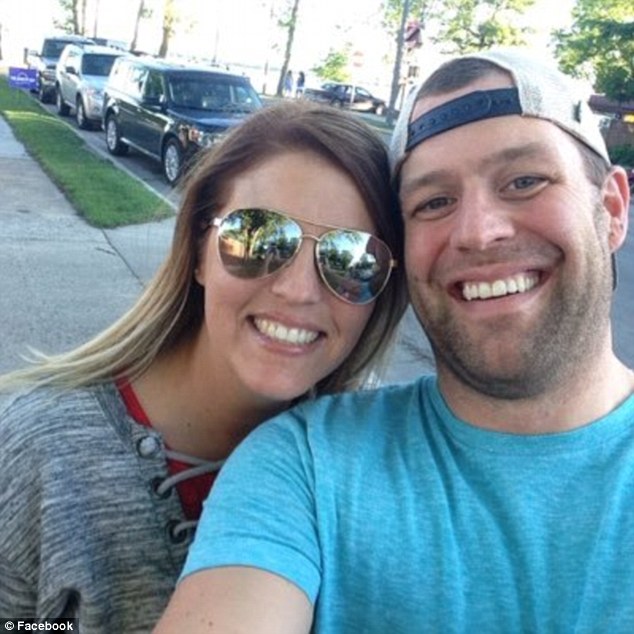 Moser (pictured with her husband) entered guilty pleas on Monday afternoon in Cass County Court to counts of gross sexual imposition, sexual assault and luring a minor by computer

As Moser was led into the courtroom in handcuffs and dressed in an orange jumpsuit, she began to cry as she joined her attorney, Valley News Live reported.

Prosecutors said six boys were victims of misconduct, including one who claimed he had sex with Moser at Rendezvous Park in West Fargo.

He was allegedly one of two students who admitted to police they engaged in sex acts with the teacher.

‘She’s most certainly sorry for her actions, and the reason she did not post bail is because she knew what she did was wrong,’ her attorney Scott brand said.

‘She knows there’s a debt she has to pay to society for what happened here, so she voluntarily chose to stay on her own will.’

The charges carry a mandatory minimum sentence of five years in prison with a maximum of life in prison.

Authorities said Moser, who is married to a pastor named Brett Moser, was a science teacher at Liberty Middle school in West Fargo when the assaults took place. She resigned in July after working at the school for two years. 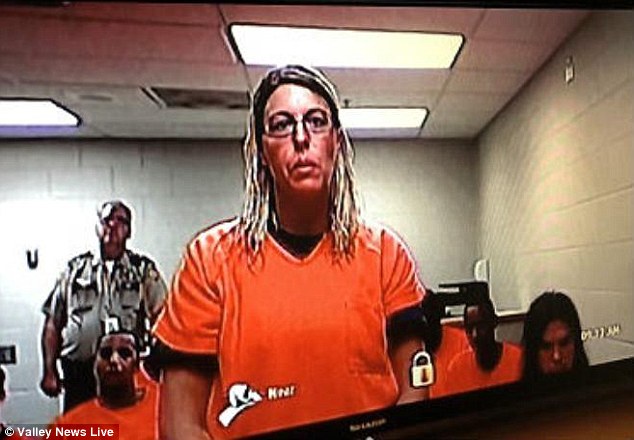 One of the original two victims told investigators that Moser had been sending him explicit Snapchats for nearly a year. The 15-year-old also said she sent him a video of herself and her husband having sex.

Other complaints were filed against Moser, including one that claimed she allowed students to call her ‘Kim Kardashian’.

Some students alleged that the former teacher had attended a student party in 2017 and took photos with some students, according to WDAZ.

It was also revealed that staffers had noticed Moser’s interactions with male students and questioned whether she was crossing student-teacher relationship boundaries. 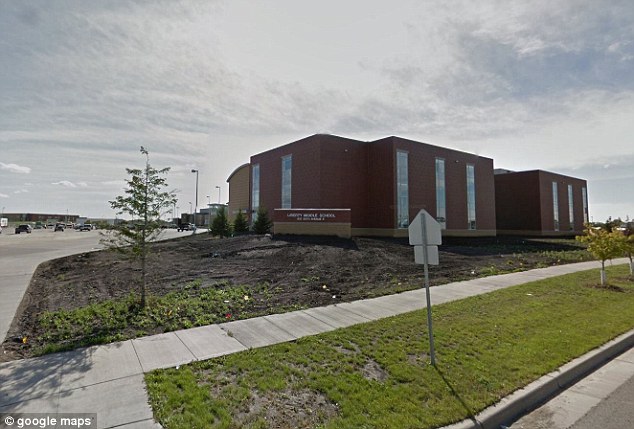 One of her co-workers cited an incident that occurred while Moser was playing basketball with an eighth grade boy.

A West Fargo schools spokesperson said in a statement in July that the district ‘will continue cooperating with the Police Department in their investigation, and will not comment further, in order to not jeopardize their progress’.