MARTIN KEOWN: Playing at the Nou Camp is a spine-tingling experience

I’ll never forget walking through the tunnel and out on to the Nou Camp pitch. Those moments stay with a footballer and I’m sure the Liverpool lads will feel the same.

As you’re walking through the tunnel you suddenly see a chapel. What feelings does that conjure up?

In all honesty, I chuckled at the sight of it and thought, ‘Is that there for us to pray for help?’ In all of my career, I’ve never seen another chapel inside a stadium. 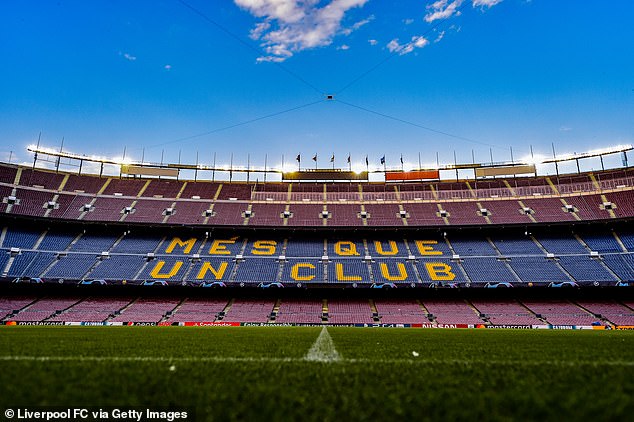 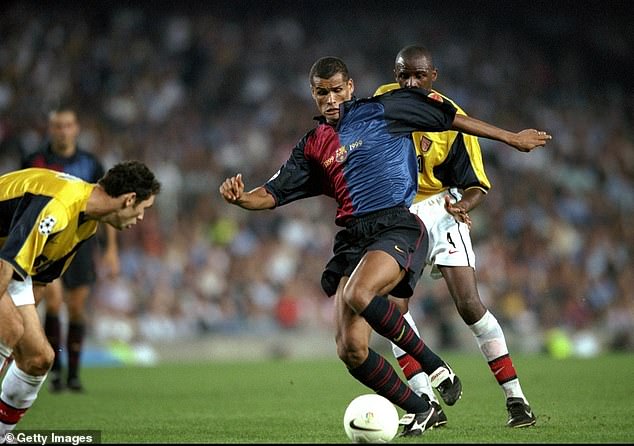 It was 1999 when I went to the Nou Camp with Arsenal in the Champions League, and we got a result.

We walked into the lion’s den and emerged with a 1-1 draw, despite finishing the game with 10 men after Gilles Grimandi had been sent off for an elbow on Pep Guardiola.

I have a memory of Arsene Wenger walking out beforehand and looking panicked about how big the pitch was compared to Highbury. ‘Oh God, what will we do with our ageing back four?’

As the players prepare to walk out, you look up at a steep staircase and see light at the end of it. You emerge and you cannot help but be taken aback by the sheer size of the stadium. 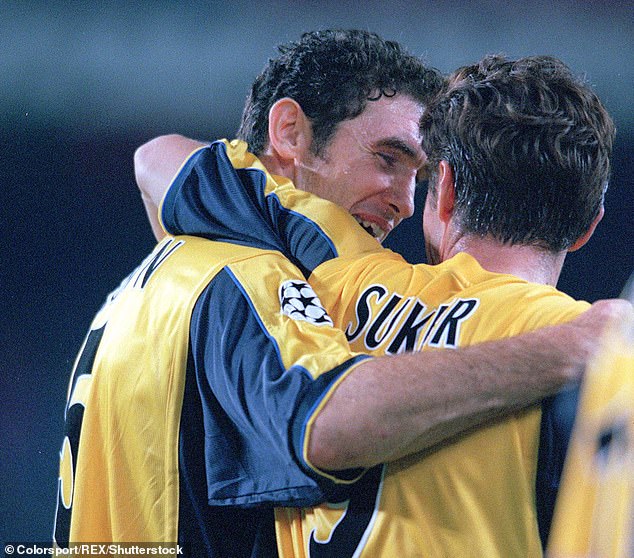 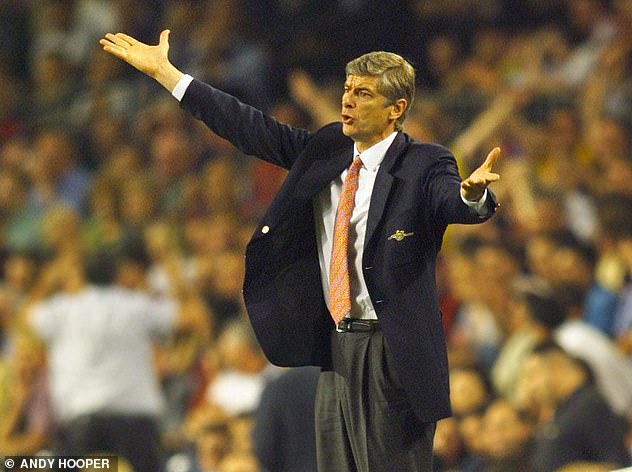 There are 90,000 supporters screaming, there’s a wave of noise and it’s beautiful. The hairs on the back of your neck stand up.

You look around for your own fans — where are they? They’re a postage stamp in the corner. You crank your neck back and they’re in the heavens, looking like ants.

Once out there, teams can crumble or rise to the challenge. How did we respond? We thought, ‘Bring it on’. We were inspired by that wonderful arena. We had a good team.

Luis Enrique scored in the 16th minute for Barcelona, we had Grimandi sent off, then Nwankwo Kanu scored a late equaliser. What an experience that was. 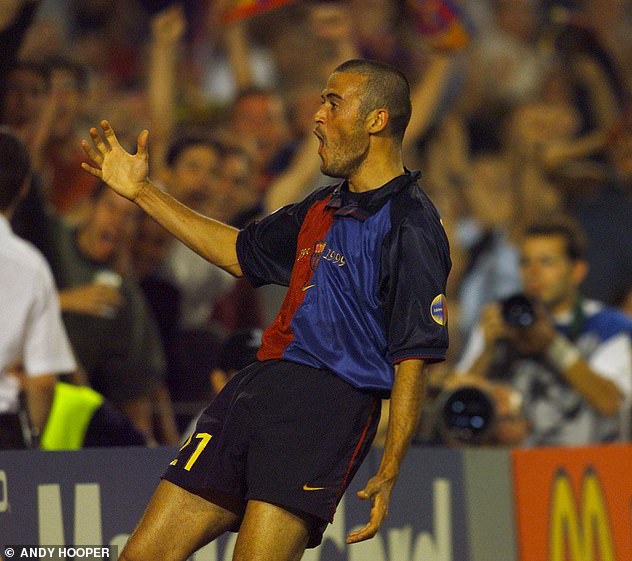 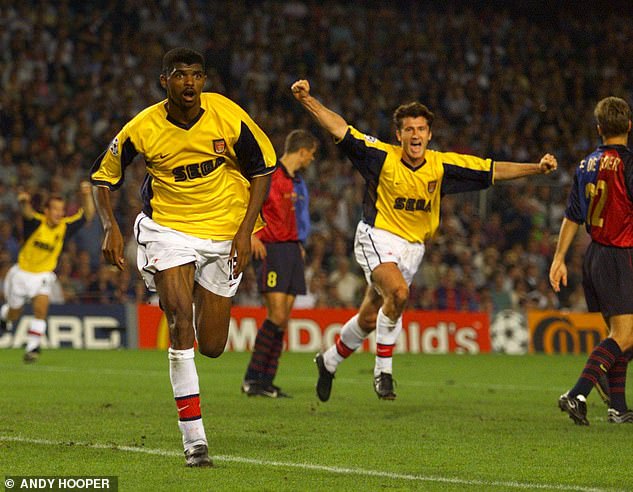 I took my kids to the Nou Camp years later because I wanted them to see it for themselves and Liverpool will find out what that special atmosphere is like on Wednesday night. Jurgen Klopp’s side have to embrace the occasion.

When you go up against superstars, it enhances your own game. You do things quicker, you are on your toes, you know this is the ultimate challenge.

Virgil van Dijk has been named the PFA Player of the Year and he will want to test himself against Lionel Messi, one of the best to grace the pitch. This is the biggest of stages for him to show why he won that award.

This is one of football’s greatest stadiums and Liverpool will want to make happy memories.