MARTIN KEOWN: The festive madness can make or break a team’s season

Welcome to the Premier League’s Christmas period. This is where a club’s campaign can be defined.

The Champions League and Europa League are boxed off until February, but the domestic calendar is in full flow. Games come thick and fast — and you can always guarantee the odd bonkers scoreline at this time of year.

Players have less recovery time between games and seem to pick up muscular strains more easily. In December 2017, for example, injuries went up 32 per cent compared to the previous months of the season.

That can put pressure on clubs with smaller squads, such as Wolves.

Nuno Espirito Santo has used only 19 players in the Premier League so far in 2019-20. No manager has used fewer, and that is remarkable considering his side are also in the Europa League.

Wolves have eight games in December. Only Liverpool and Manchester United (both nine) have to play more.

Bournemouth also have a strained squad. Eddie Howe’s side are in the midst of an injury crisis and several are muscular issues — with Nathan Ake and Callum Wilson forced off against Liverpool last Saturday.

Jurgen Klopp’s Liverpool even have to go to Qatar and back! They have been switching up the attack to cope with the workload — did anyone expect to see Xherdan Shaqiri, Divock Origi and Adam Lallana starting against Everton last week?

Changes have to be made to starting XIs. Arsenal have averaged the most this season (6.6 per game). They are followed by Manchester United (5.4), then Manchester City (4.8) and Wolves (4.4).

You have to think about what this time of the year is like for managers.

They bury themselves in analysis, they take training, they study and select starting line-ups.

But they have to work hard off the pitch, too, particularly when it comes to the transfer window. Five top-flight managers have been sacked this season — there have never been more fired at this stage of a Premier League season. 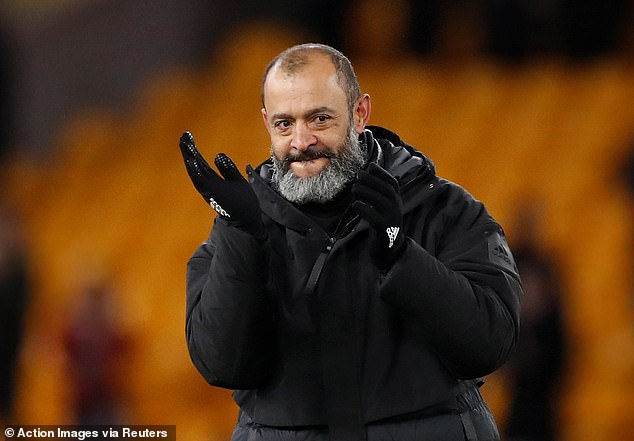 In January, a few bosses will have their first chance to bolster their squad. If you’re Nigel Pearson, the new Watford boss, you want to spend.

Nuno will want to as well, along with Howe and whoever takes over at Everton. The same goes for Frank Lampard, who is now not working under a transfer ban at Chelsea. Big money is bound to be spent.

As a player, I embraced the Christmas period. I still do as a pundit. Managers can sometimes be a little uncertain about what is happening at the homes of players — ‘How much are they eating or drinking? We’ve got a game tomorrow.’

We would train on Christmas morning, then meet up that night. I understood why. We had a job to do, and it is a hectic time.

The average goals-per-game in December in PL history is 2.7 — only May, when the season is coming to an end, beats that (2.83). Games, goals, injuries, transfers, managerial changes — Christmas really is a crazy time. 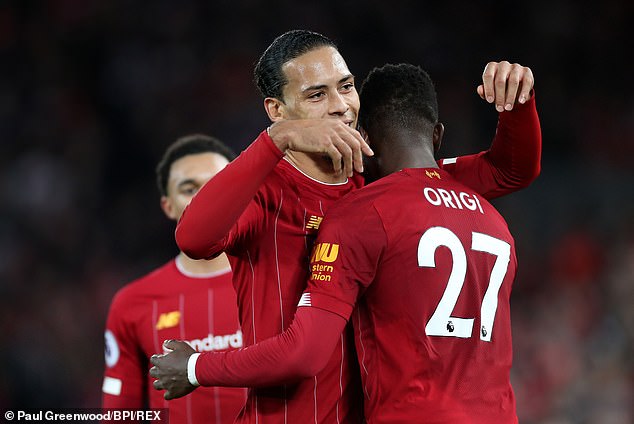