MARTIN SAMUEL: It’s been downhill all the way for Eddie Jones since the 2019 World Cup final

MARTIN SAMUEL: It’s been downhill all the way for Eddie Jones since defeat in the 2019 World Cup final – the man with the fast mouth and all the answers suddenly appeared clueless

Yokohama Stadium, November 2, 2019. That was the day it all began to go wrong for Eddie Jones, that was the day he set out on the road that led to here.

In the immediate aftermath of England’s World Cup final defeat by South Africa, the man with the fast mouth and all the answers appeared suddenly clueless. He spilled cliches, off pat old hat wisdom that made England’s dismal, inconsistent performance even harder to comprehend.

Just seven days later, England fell short, but it wasn’t just the team who disappointed that day. Jones’s reaction — albeit in the immediate aftermath when the pain would have been at its most raw — cut to the dark reality of the super-coach. That there really are no guarantees. Pep Guardiola, Jones, Fabio Capello, sometimes they stand there looking daft, as confused as any layman.

Jones said it took him four years to get over Australia’s defeat in the 2003 World Cup final and it looks as if the same was true second time around. He has never had that air of certainty since; nor have England.

Through the last few campaigns, the man whose arrival was the RFU’s insurance policy against catastrophe has been thrashing around for answers. There have been glimmers and when they happen it is possible to spy a sunlit upland in which England thrive as a force again, but then the light disappears and gloom descends. 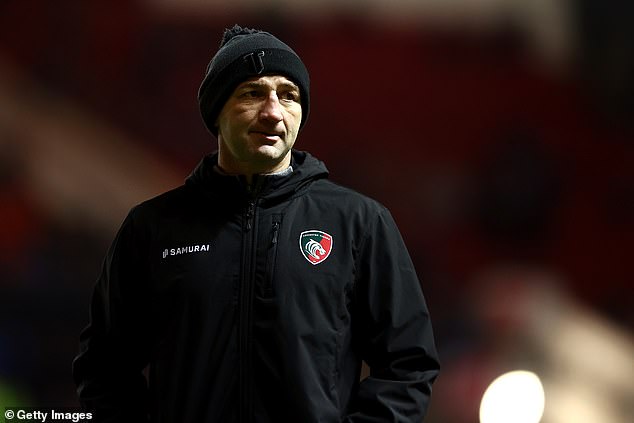 Jones has stopped winning against the best of the British Isles and Europe in the Six Nations and little sense emerges from the autumn internationals. And being a gun coach is rather like sitting a mathematics exam. You cannot guarantee the right answer every time, but you should at least be able to show your workings.

Over time, Jones lacked the coherence of old. That, even more than some very poor results, is why he has gone. So the RFU are now in Football Association mode again.

In all likelihood, Jones’s replacement will be his opposite. Steve Borthwick has done a good job at Leicester Tigers but gun coaches tend to originate outside these Isles. Wales will feel they have stolen a march by reuniting with Warren Gatland, and, destined to meet England at the next World Cup if both progress, the RFU could end up looking foolish if their new man is outwitted. There is also a Six Nations date in Cardiff before then. 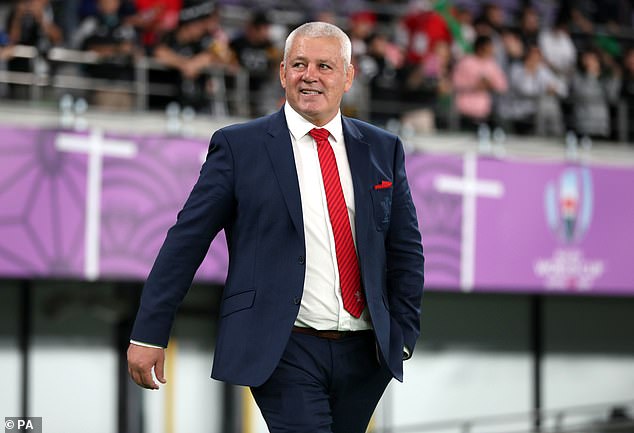 Yet Jones was the first England coach to not be a native and did it work? Not entirely.

He won a Grand Slam, he reached a World Cup final, he triumphed three times in the Six Nations, and deserves credit for that. Yet given the seismic nature of his arrival, that constitutes only qualified success. In Yokohama, Jones’s justification of his record suggested a man reaching for credibility. ‘We’ve just taken a team that couldn’t get out of the pools and got beaten in the final, and there’s all this negativity,’ he said. ‘I find it incredible.’

Yet Jones was never there to get England out of the pools. That tournament shortfall under Stuart Lancaster was an anomaly and to lean on it would be akin to a Manchester United manager measuring success against the time the team got relegated in 1974.

Jones was there to win the World Cup and deliver more than a single Grand Slam. Certainly, he was there to have the answers to what went wrong if he did not.

Since Yokohama, sadly, Fast Eddie has been slowly running out of road, and words.