Maryland police have said they will investigate any claim against Supreme Court nominee Brett Kavanaugh, but only if a victim makes a complaint.

Montgomery County Police Chief J. Thomas Manger and Montgomery County State’s Attorney John McCarthy said all reports would be investigated ‘to the fullest extent’, but there had not been a single one.

In a letter addressed to Democratic Caucus Chair Delegate Ariana B. Kelly, the men said it was important the victim came forward before any investigation was launched. 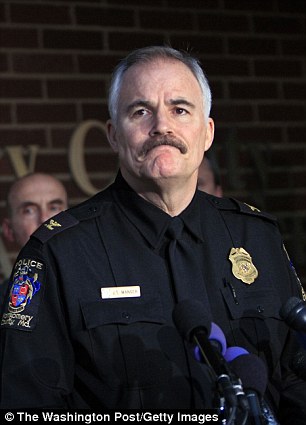 ‘We remain prepared to investigate any allegation, should a victim come forward,’ the letter read.

‘To date, there have been no criminal reports filed with the Montgomery County Department of Police that would lead to the initiation of any criminal investigation related to Judge Kavanaugh.’

But even if a report was filed, authorities say it would be near impossible to prosecute.

If a criminal complaint were filed about Kavanaugh’s behavior in the 1980s, when Dr Christine Blasey Ford says she was sexually assaulted by the SCOTUS pick, prosecutors could only go by what the law was at the time.

‘The law at the time the offense occurred is the law that must be applied to any charges that might be brought,’ the letter explained.

‘For example, in 1982, assault and attempted rape were both misdemeanors and subject to a one-year statute of limitations.’

The statute of limitations on prosecution of attempted rape was not removed until 1996. However, if a complaint of rape is made, there is no limitation. 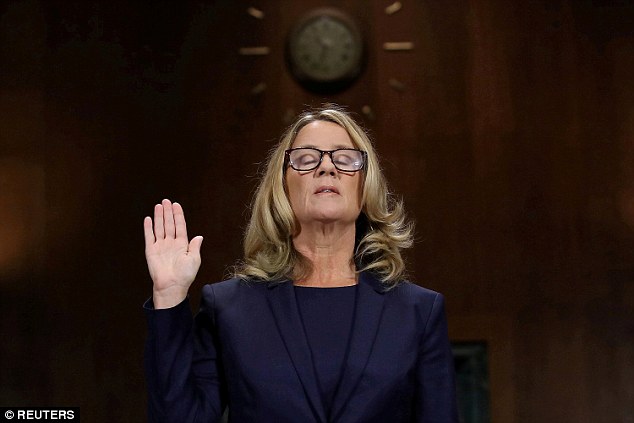 Psychologist Christine Blasey Ford has testified to the Senate Judiciary Committee that she was dragged into a bedroom by Kavanaugh during a high school party in 1982, pinned to a bed and had her mouth covered while the President’s pick for the Supreme Court tried to disrobe her

Friday’s letter was in response to a group of 11 lawmakers in Maryland, all Democrats, who requested the state conduct its own investigation into the historical sexual assault allegations.

The group wrote to Manger and McCarthy to: ‘express our concern about the need for an investigation into recent high-profile allegations of sex assault in our county,’ Politicus USA reported.

‘We believe local law enforcement has the authority to investigate allegations of crimes without need for a formal complaint, and we further believe third parties have standing to bring such complaints,’ the letter read.

Kavanaugh is accused of pulling psychologist Dr Christine Blasey Ford into a bedroom during a high school party in 1982, pinning her onto a bed, and covering her mouth as he tried to take her clothes off.

He is accused of being present when Julie Swetnick was drugged and gang raped in 1982, and also of putting his genitals near Debra Ramirez’s face while she was intoxicated on the floor at a college dorm party.

He has denied all allegations. 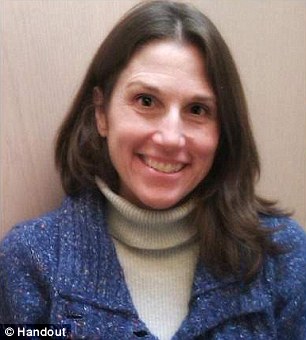 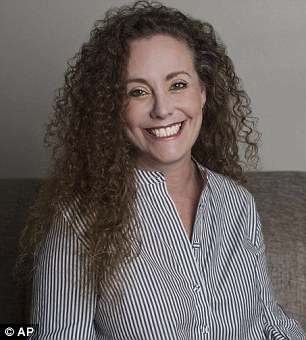 Debra Ramirez (left) has alleged Kavanaugh put his genitals near her face while she was intoxicated at a college dorm party, while Julie Swetnick (right) says Kavanaugh was present when she was drugged and gang raped at a party in 1982