A Maryland-based company has agreed to pay $2million to settle charges that it bribed a Russian official to win contracts to ship uranium to the United States, US authorities said on Tuesday.

Transport Logistics International admitted to bribing the Russian official with more than $1.7million over the course of a decade, through a maze of shell companies and accounts in Latvia, Cyprus and Switzerland, according to Maryland federal court papers made public on Tuesday.

Mark Lambert, the former co-president of TLI, was indicted for authorizing the bribes. He has denied the charges. 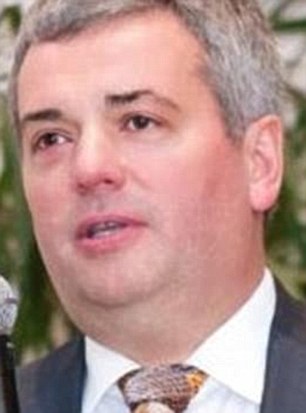 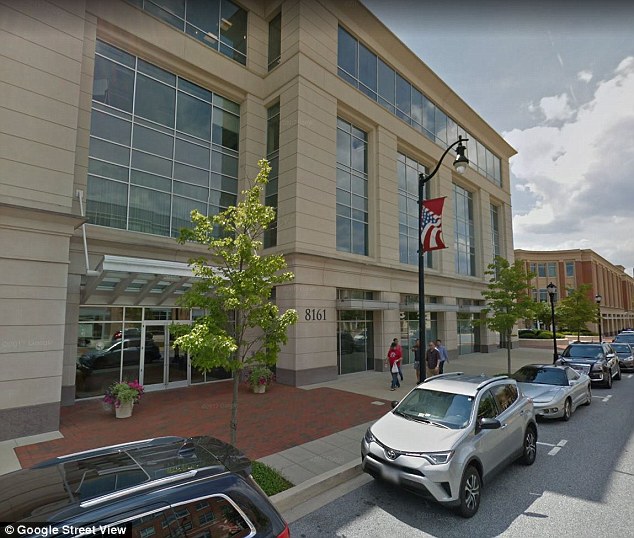 Transport Logistics International, a Maryland-based company, has agreed to pay $2million to settle charges that it bribed a Russian official to win contracts to ship uranium to the United States

In 2015, a Maryland judge sentenced Mikerin to four years for laundering money connected to the bribes.

In January, US prosecutors unsealed bribery charges against Lambert.

His former co-president, Daren Condrey, pleaded guilty to bribery and wire fraud charges in 2015 and is awaiting sentencing.

The Justice Department agreed not to prosecute the company in exchange for TLI’s cooperation in the investigation.

The settlement is the latest development in a long-running federal probe into corruption in Russia’s sale of uranium in the United States.

‘Bribery of foreign officials not only distorts markets and undermines democratic institutions,’ acting US Assistant Attorney General John Cronan said in a statement on Tuesday.

‘It can also pervert the incentives of those who are in a position to safeguard the public, as it did in this case involving the transportation of nuclear material.’

The US Foreign Corrupt Practices Act makes it a crime to bribe overseas officials to win contracts.

The uranium investigation drew increased public attention last year after an informant involved in the probe claimed to have evidence tying the former Obama administration to Russian influence peddling, a charge former administration officials have denied.

For decades, Washington and Moscow had an agreement that converted uranium from Russia’s nuclear stockpiles to civilian grade fuel, which was shipped to the United States for use in civilian power plants.