Massimiliano Allegri has hailed the ‘winning DNA’ of Juventus as they aim to advance to the knockout stages of the Champions League on Tuesday night.

Last season’s runners-up in the competition will make it through so long as they beat Sporting Lisbon and Barcelona avoid defeat at Olympiacos.

A 2-1 home win over the Portuguese side in their last Champions League outing sparked a four-match winning run that has helped Juventus overcome a shaky start to the season. 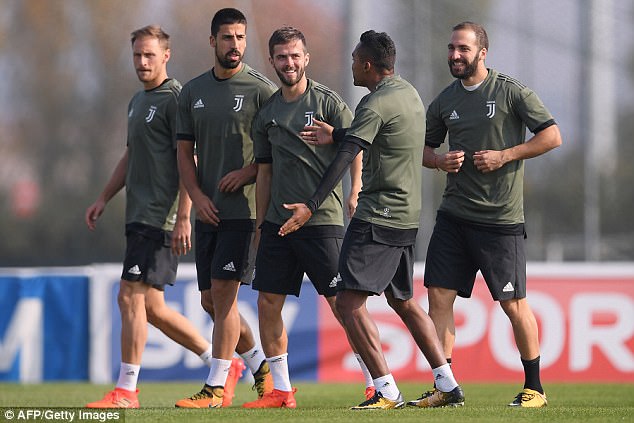 Victories over Udinese, SPAL and Milan have lifted the defending champions to within three points of early pace-setters Napoli and restored confidence at the Turin club.

Allegri said: ‘I’m really proud to be part of this team. Juventus have a winning DNA.

‘This game will be very difficult. Sporting are a very good squad and we need to get a positive results.

‘It would be like a gift for us, for our fans and for everyone associated with the club [to qualify for the last-16]. 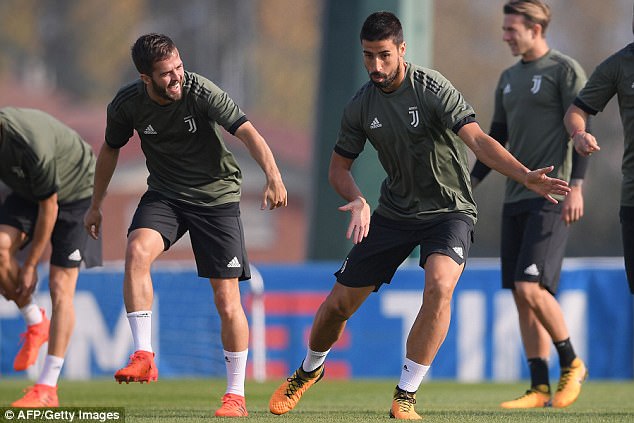 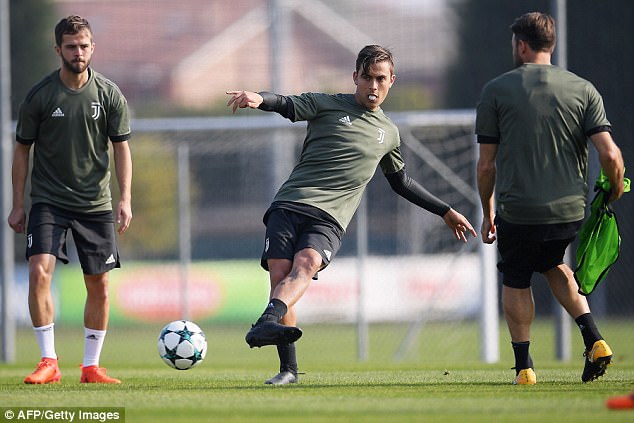 ‘We know what a win here will give us, it gives us the possibility of going through on the night. But a draw would also keep us on the right path.’

Barcelona top Group D with three wins from three ahead of their visit to Greece to play rock-bottom Olympiacos and are also hoping to progress on Tuesday night.

Juve captain and goalkeeper Gianluigi Buffon added: ‘We are improving a lot as a team, we must manage tomorrow’s game with intelligence and respond appropriately when the going gets tough.

‘Sporting are a very good team, especially at home. After the Barcelona [defeat, when Juventus lost 3-0], every game in this section for us became vital, decisive.’ 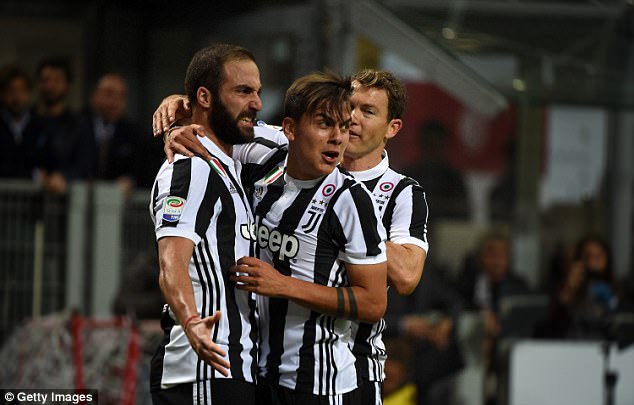 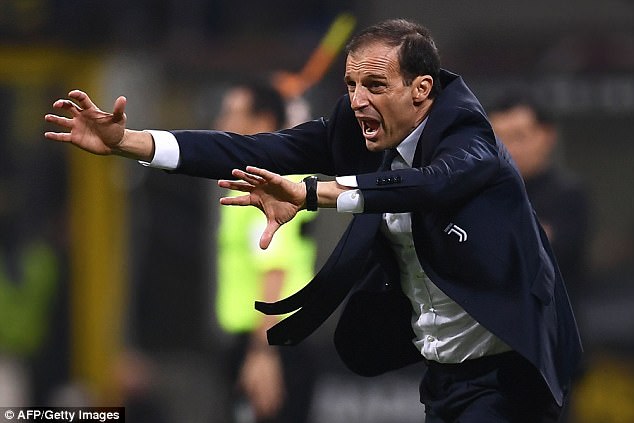