Massimiliano Allegri vows to leave Italy after his Juventus reign

Juventus boss Massimiliano Allegri has revealed his next managerial post will be outside of Italy once he calls time on his reign in Turin.

The Italian has been at the helm of the Bianconeri since 2014, winning three consecutive Serie A and Coppa Italia doubles.

Allegri, who admits he has ‘five or six years’ left in club football before turning to the international game, has revealed he is keen to work outside of his homeland once he departs Turin.

‘Certainly I will go abroad,’ Allegri told The Telegraph.

The former AC Milan boss was speaking ahead of his side’s Champions League quarter-final first leg against Real Madrid on Tuesday night.

Juve made it through to the last eight at the expense of Tottenham, with the Italians sealing a 4-3 aggregate win at Wembley in the round of 16.

Goals from Gonzalo Higuain and Paulo Dybala proved decisive for the Italians and Allegri has revealed he knew exactly when to strike Mauricio Pochettino’s side. 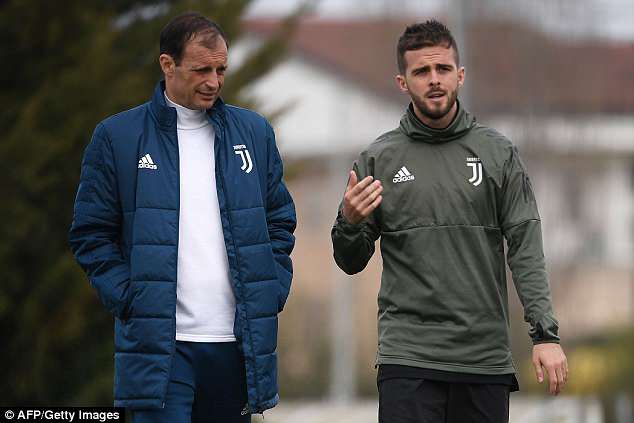 The Italian has been at the Bianconeri since 2014, winning three consecutive Serie A titles 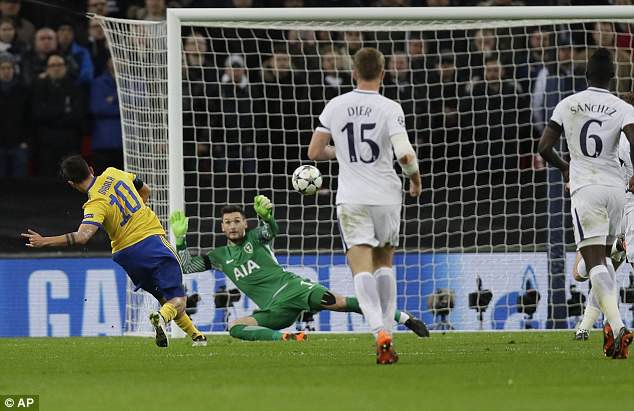 ‘Tottenham are certainly a great side and a great club,’ he added.

‘But I knew that during the match there was a period of maybe 15 or 20 minutes where they will concede goals. That’s why I told my players to stay very focused, very targeted, because we had to exploit that. And that’s what they did.

‘I had a clear idea in my mind what we had to do considering we had no strikers on the bench, just full-backs.’ 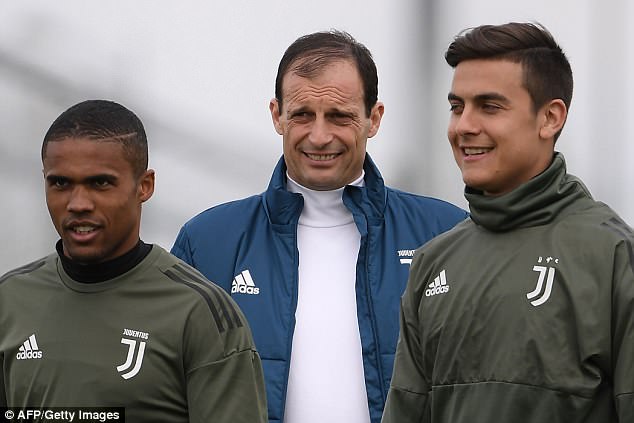 Allegri also gave an insight into his coaching philosophy. The 50-year-old believes his instinctive nature helps him in the dugout and also thinks it is impossible to focus solely on tactics and statistics in the modern game.

‘I could never be a coach who mainly focuses on tactics or analytics because I am more instinctive,’ he said. ‘The coach, in my opinion, bases his decisions on sensations, on perceptions.

‘Otherwise it would be enough to sit in front of the computer and football would be like a PlayStation. And that is not what I am.

‘In football there are a lot of people who try to reach perfection with figures, with tactics but it’s impossible because there are too many variables.’