A massive 5.2m saltwater crocodile has been found shot dead in central Queensland.

The reptile was found in the Fitzroy River at Rockhampton on Thursday with the bullet still in its head.

Police and environmental officers are investigating the shooting and have urged anyone with any information to come forward.

The shooting has sparked debate among the Queensland community with many expressing frustration at the growing population is not being dealt with adequately by authorities.

Department of Environment and Heritage Protection Conservation and Biodiversity Operations Director, Michael Joyce argued that public taking matters into their own hands would not only incur significant fines, but also cause disruptions within the area’s crocodile hierarchical structure.

‘People need to clearly understand that the death of this animal has changed the balance of the crocodile population in the Fitzroy and we can expect increased aggressive activity by younger male crocodiles, Mr Joyce told the Morning Bulletin.

He said a dominant position within the crocodile habitat would now be competed for by remaining males, which was likely to cause increased aggressive behaviour and more of a danger to the public.

Mr Joyce urged people in the Rockhampton area to exercise extreme caution and report all sightings as soon as possible so authorities can remove the animals in ‘accordance with the Queensland Crocodile Management Plan.’

‘If this iconic crocodile had been reported to the Department of Environment and Heritage Protection wildlife officers would have immediately taken steps to remove it,’ he said. 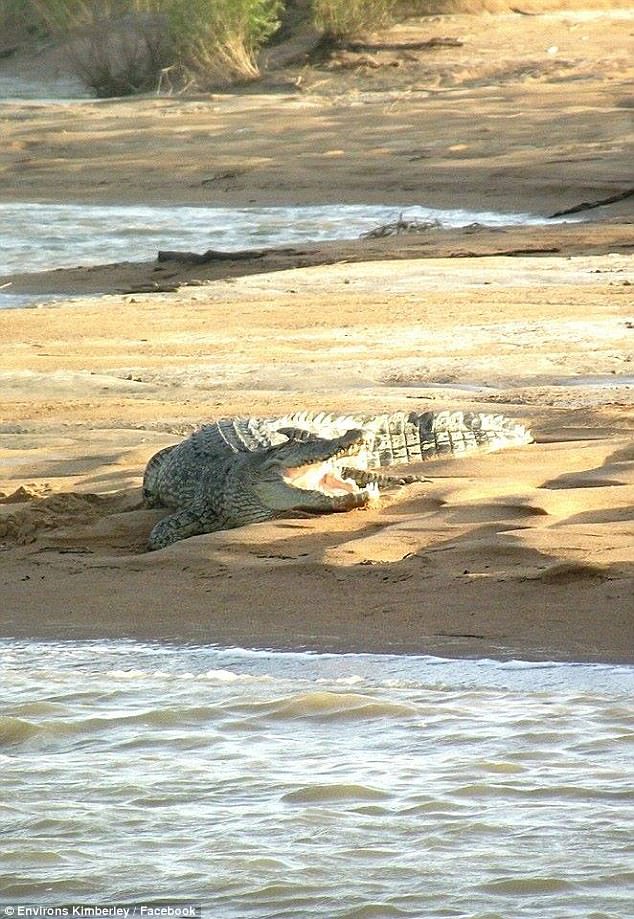 But some residents slammed the ‘plan’ and expressed their frustration at it being inadequate and inefficient.

Some took to social media to bash Mr Joyce’s seemingly hypocritical statement, after he suggested Government removal of the large animals to have less of a negative impact on the environment than removal by a member of the public.

A Facebook user pointed out Mr Joyce’s conflicting arguments: ‘so because it was shot it will make younger crocs compete for the dominant position, wouldn’t that be the same outcome if you “immediately took steps to remove it”,’ they wrote.

Others were relieved that someone had finally taken action on the ‘plaguing’ crocodile population.

‘Only a matter of time if the Govt didn’t act the public would…Oh please! Shoot them all on sight, problem solved….The croc population in Qld and the NT and top of WA is at plague proportions! Open it up for culling asap!’

Another took a stab at the authorities’ inability to catch a crocodile three kilometres upstream that they’d been attempting to capture for some time.

‘So they would have taken steps to remove it – but they can’t catch the one they are already chasing… It’s understandable why so many people want all the crocodiles gone.’

The unlawful killing of an ‘iconic’ crocodile—one larger than five metres in length—warrants a fine of up to $28,383.75. 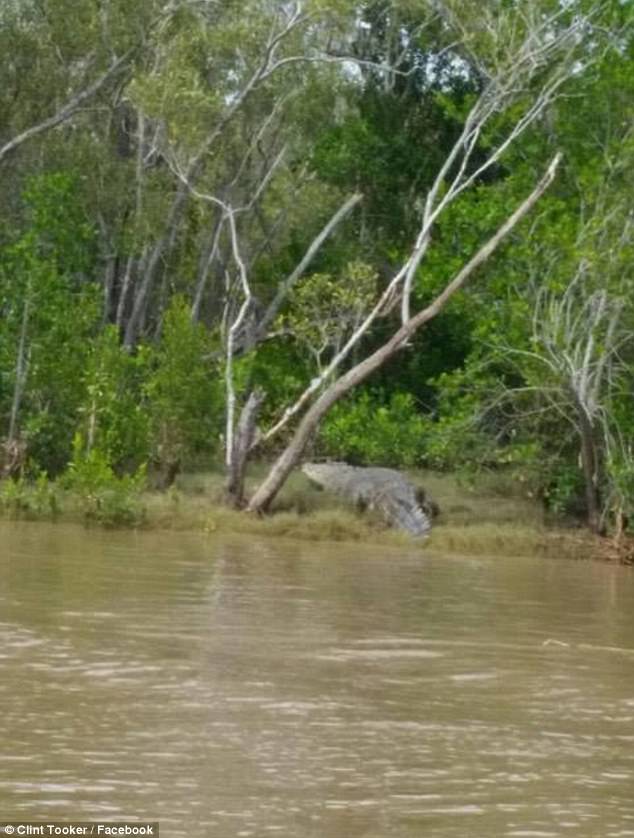 Residents slammed the Government’s ‘plan’ and expressed their frustration at it being inadequate and inefficient. ‘If the Govt didn’t act the public would,’ one wrote