Massive explosion rips through Houston: Factory blast is ‘felt for miles’ and ‘boom’ heard across city

A colossal explosion has ripped through Houston, waking residents with shaking and booming heard for miles around.

Police confirmed the blast came from a factory on the 4500 block of Gessner Road in the northwest of the city on Friday at about 4.25am.

Texans took to social media to compare the shaking to an earthquake, thunder and lightning, and even questioned whether an asteroid had crashed to the ground.

A local resident’s surveillance camera facing north on Gessner and Clay showed the blast erupting with a huge flash of light in the night sky. Such was the force of the explosion that the camera was rattled off its stand and fell onto the porch.

A local resident’s surveillance camera facing north on Gessner and Clay showed the blast erupting with a flash of light into the night sky at just after 4.24am on Friday 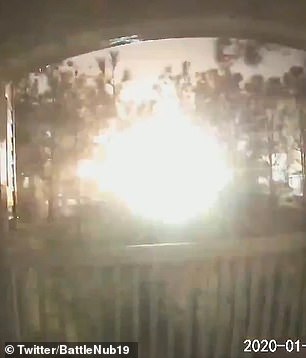 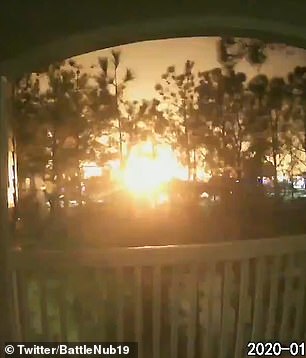 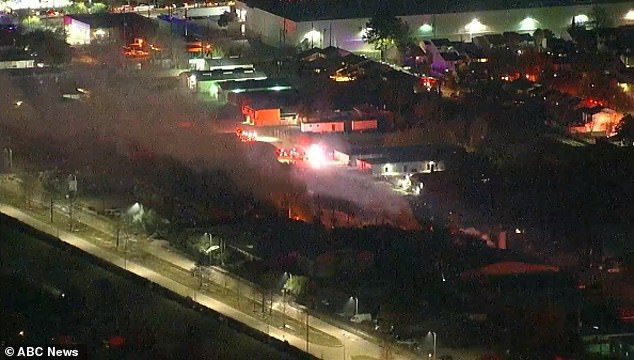 The powerful explosion caused windows to shatter in homes and door jambs to crack, and one nearby gas station had its front doors blown wide open.

One Twitter user posted a photo of shattered glass throughout his living room, writing: ‘Did Houston had en (sic) earthquake? our entire apartment shake that it broke our window.’

Residents as far flung as Pasadena said they thought the explosion had gone off in their back yard. 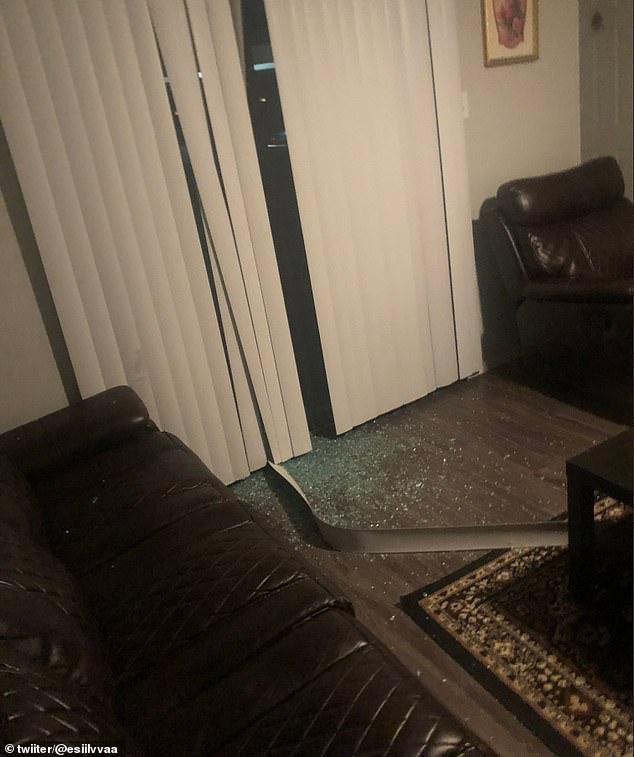 One Twitter user posted a photo of shattered glass throughout his living room, writing: ‘Did Houston had en earthquake?our entire apartment shake that it broke our window’ 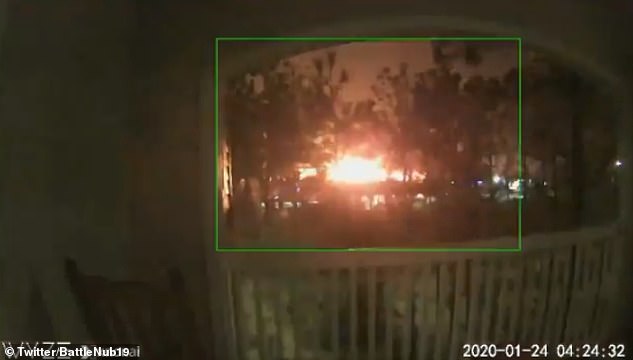 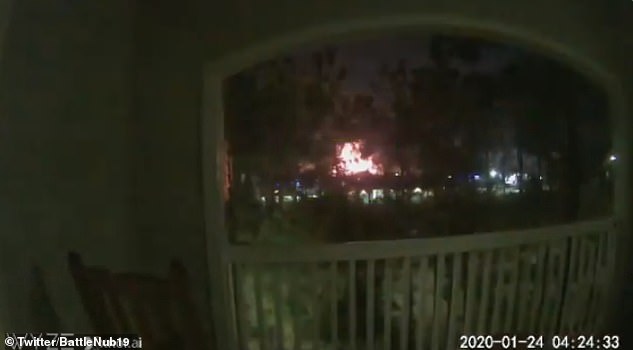 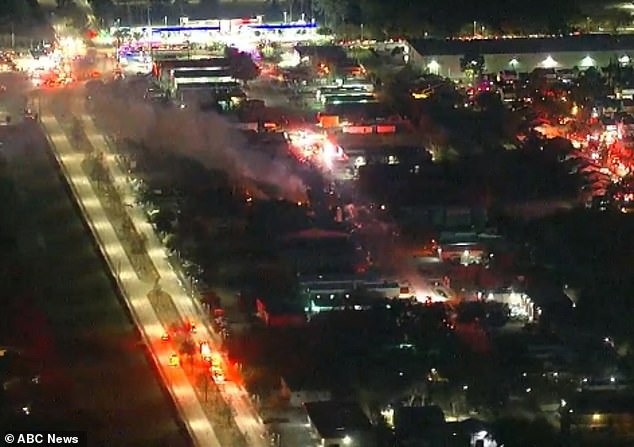 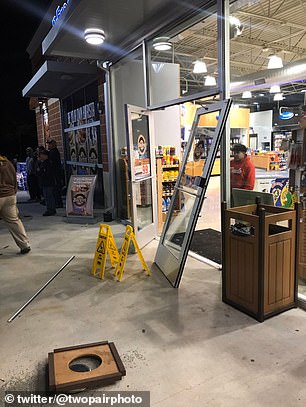 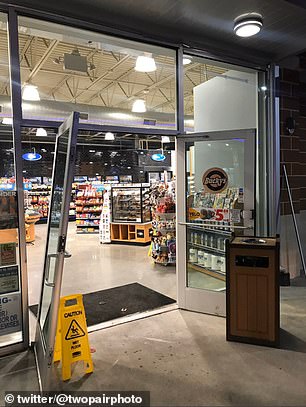 There was no immediate confirmation from authorities of injuries, but KTRK-TV interviewed a man who said he saw a bloodied man walking around afterward.

A fire burned following the explosion, and a firefighter asked a TV reporter to move away because of potential hazards.

Those who live nearby are being evacuated over fears of a secondary explosion and noxious gas.

It is not yet clear what caused the terrific explosion.

The blast came from the premises of Watson Grinding and Manufacturing, according to ABC, a machining and manufacturing company. 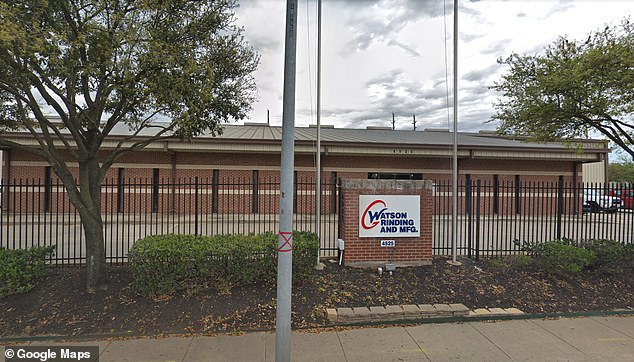 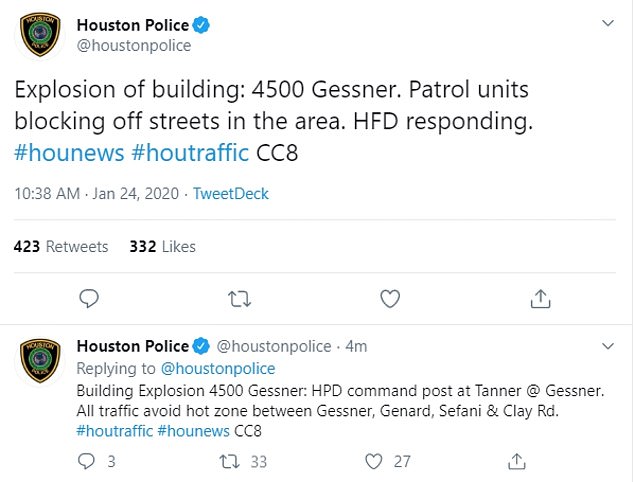