MasterChef’s Jock Zonfrillo was ‘utterly miserable’ filming the Channel 10 show in Melbourne this year as his pregnant wife and children self-isolated without him in Adelaide.

The 43-year-old will soon be a father-of-four, but he once believed he would never have a family of his own, fearing that a crippling heroin addiction would kill him in his teens.

While Jock has been dubbed ‘MasterChef’s hottest judge ever’ by many viewers, most are unaware of his dark and tragic past.

From a crippling heroin addiction to becoming a MasterChef judge: How Jock Zonfrillo’s family and love of food saved his life – as he admits to being ‘utterly miserable’ filming the show. Pictured with his third wife Lauren Fried

Jock’s life spiralled out of control when he tried heroin for the first time at the age of 15 while growing up in Glasgow, Scotland in the 1980s.

He became addicted within two years and his substance abuse led to homelessness and financial ruin.

It was his love of cooking that ‘saved his life’ and gave Jock a second chance. 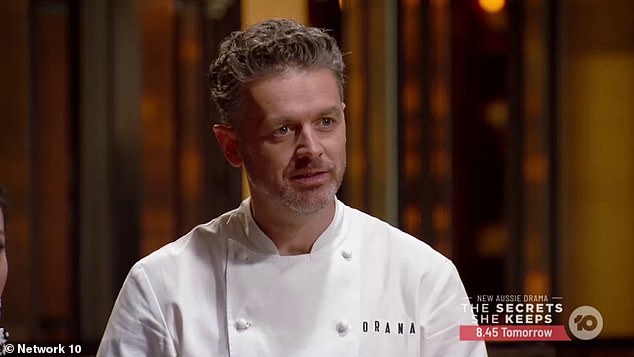 Tragic past:  The 43-year-old will soon be a father-of-four, but he once believed he would never have a family of his own, fearing that a crippling heroin addiction would kill him in his teens 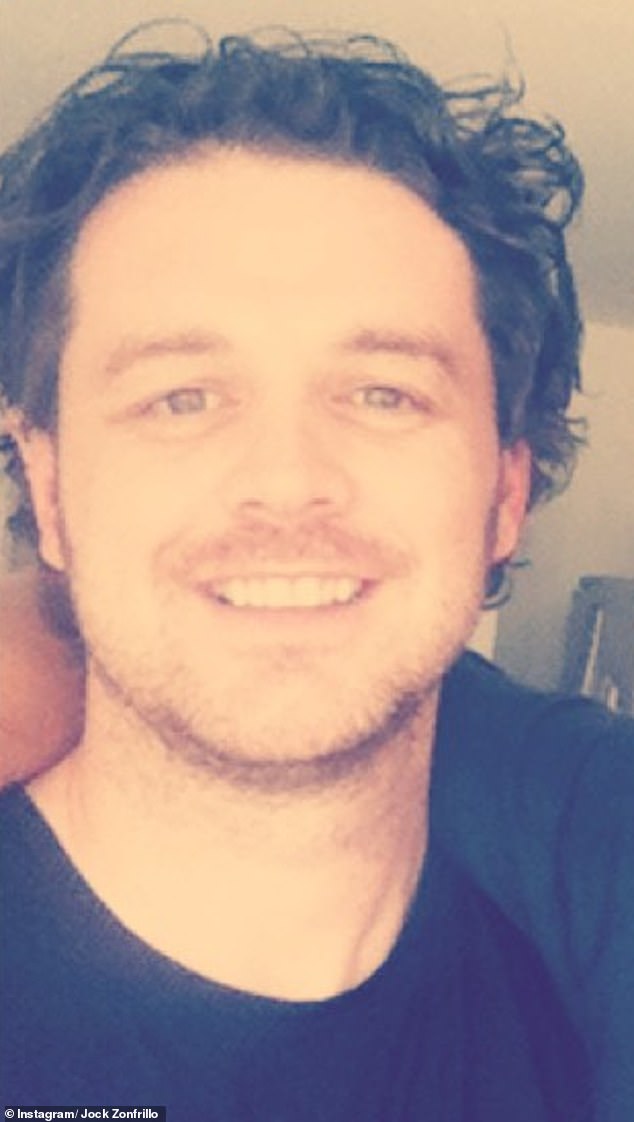 ‘I’ve always said, if it wasn’t for food I would have died’ After first trying heroin aged 15 in Glasgow, the Scottish-born chef later became addicted and then homeless

‘I’ve always said, if it wasn’t for food I would have died. If I hadn’t found my career path, I would have just been another statistic,’ he told Good Food in 2018.

Although Jock managed to escape his addiction and go on to achieve great things, the friends he grew up with in Scotland have not been so lucky. 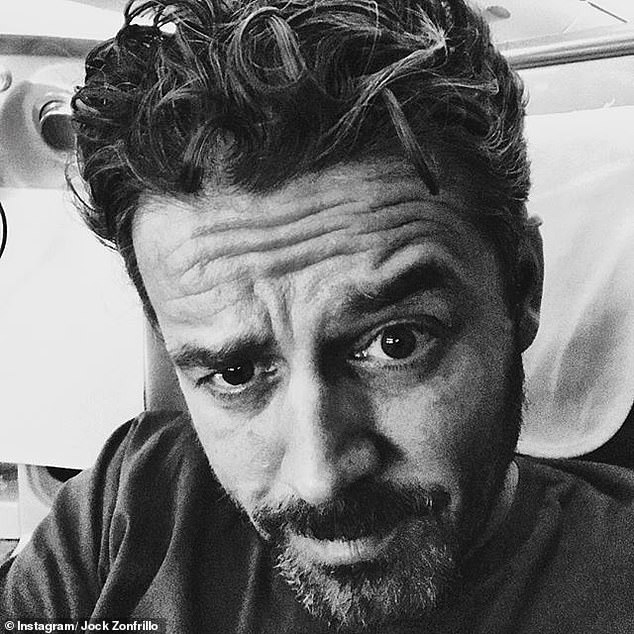 ‘They’re dead or in jail’: Although Jock managed to escape his addiction and go on to achieve great things, the friends he grew up with in Scotland have not been so lucky

‘A lot of my friends from my early days are dead now or in jail. The thing about being a junkie is that the only way you can get out is if there’s something in your life more compelling than drugs,’ he told the Financial Times in 2017.

Jock credits  Marco Pierre White for saving his life, after he knocked on the British culinary king’s door begging for work when he was 17 and had run out of options.

‘He arranged a youth hostel for me to stay in and lent me money that was to be paid back out of my wages. That sums up Marco – generous beyond measure,’ Jock told The Advertiser in 2017, reflecting on all of Marco’s help. 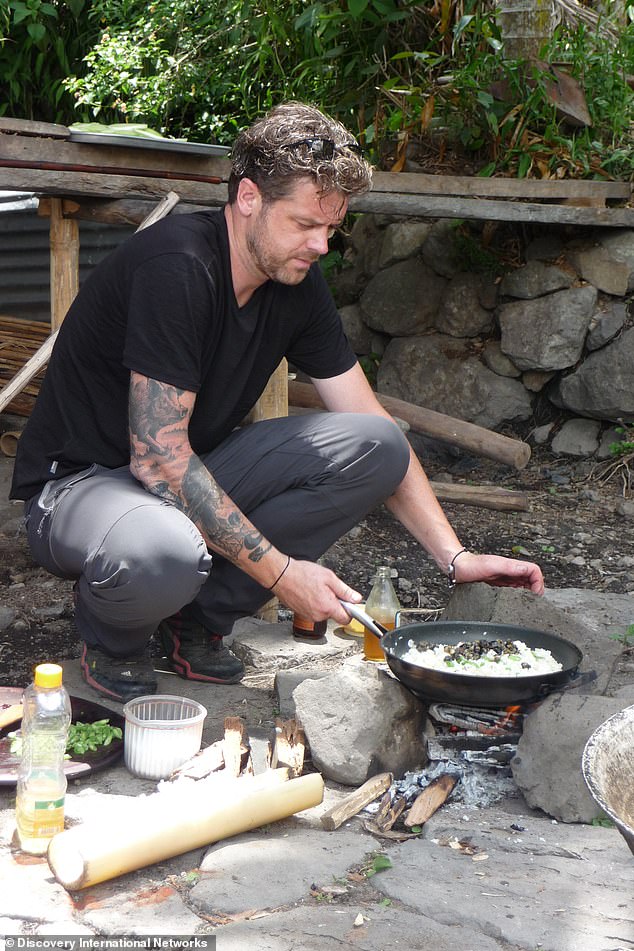 ‘I had a mistrust of people’: Jock struggled with substance abuse until he was 23 and moved to Australia with his first wife. His quest for culinary perfection Down Under led to two divorces

Despite his cry for help, Jock still struggled with substance abuse right up until he was 23.

He did drugs for the last time in Heathrow Airport before boarding a flight to Sydney with his first wife when they moved to Australia to start a new life together.

Once clean in Australia, it was Jock’s personal life that took a hit during his quest for culinary perfection, as he put all of his energy into building his food empire.

He told Adelaide Now in 2014, his business aspirations had unfortunately cost him ‘two divorces and a handful of friends’. He also had a ‘mistrust of most people’. 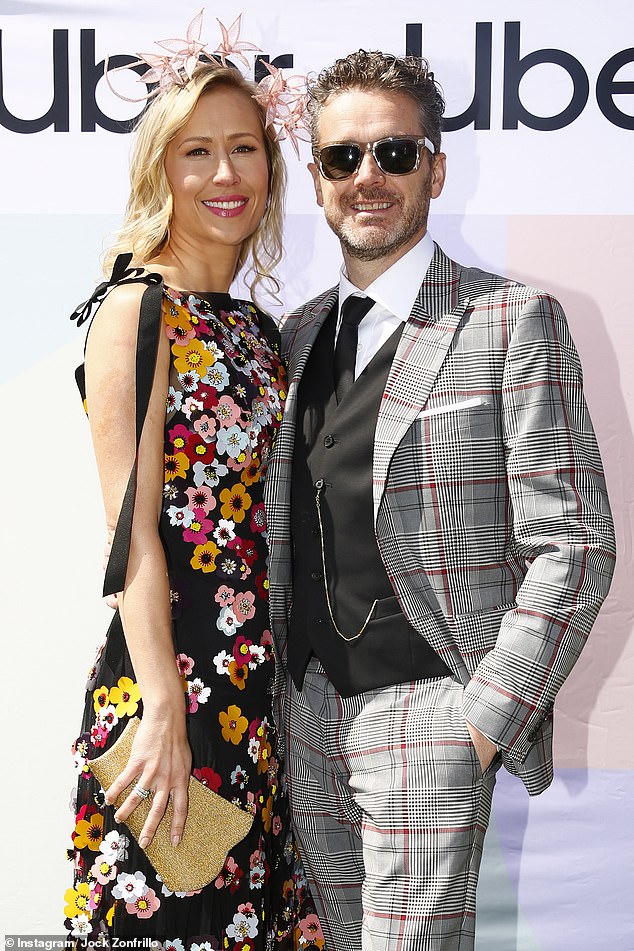 Family: It was only when he met his third wife Lauren, who he married in 2017, that he appeared to finally find the right balance between his personal and professional life. Pictured in 2019 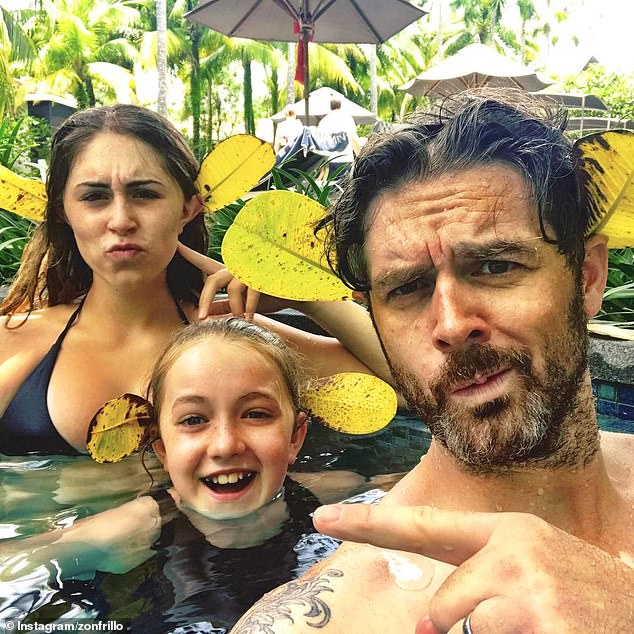 ‘I couldn’t imagine life without kids’: Lauren is expecting the couple’s second child in September. Jock has daughters Ava and Sophia (pictured) from previous relationships

It was only when he met third wife Lauren Fried, who he married in 2017, that he appeared to finally find the right balance between his personal and professional life.

Speaking to WSFM on Tuesday, the popular chef said he never spent a single day apart from Lauren before he landed the job on MasterChef.

And this has only added to his struggle being away from her amid the COVID-19 pandemic.

He described the ordeal as ‘unusual’, but admitted that it seemed like the safest thing to do.

The couple have son, Alfie, two, and are expecting their second child in September. Jock has two daughters from his previous relationships, Ava, 19, and Sophia, 14.

He went on to say that Channel 10 were quick to implement safety precautions on set to prevent the spread of COVID-19.

‘There’s a big difference. It’s something we’ve had to get used to. There’s no high fives, no hugging when somebody leaves leaves or is emotional,’ he explained.

And speaking to New Idea, he said: ‘I’ve never been away from my wife for more than a night. I’ve never been happier to see everybody than when we got to reunite.’

The Scottish chef added that he relishes being a father, explaining: ‘I always wanted to be a dad. It’s a way of life. I couldn’t imagine life without kids.’

Jock opened his restaurant Orana in Adelaide in 2013. He then started The Orana Foundation in 2016 – a not-for-profit organisation that aims to preserve the cooking techniques and ingredients of The First Australians. 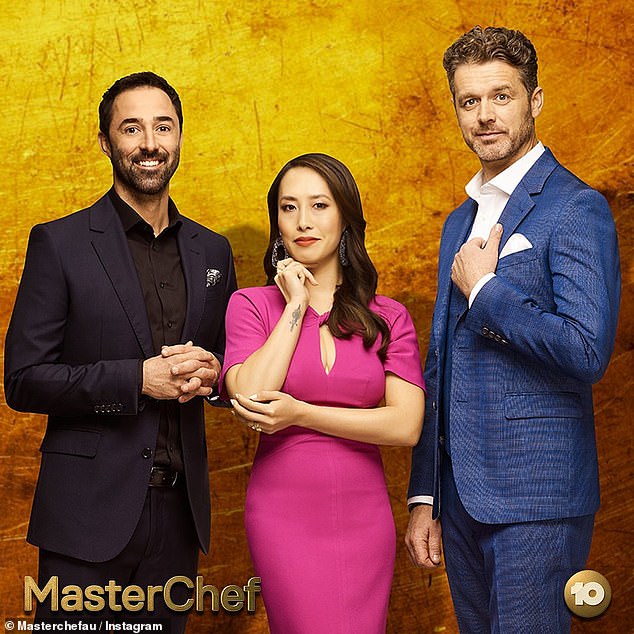 Fresh: Jock is one of MasterChef’s new judges with Andy Allen and Melissa Leong (pictured)